Stage 3 load shedding from 8am as Eskom battles further breakdowns 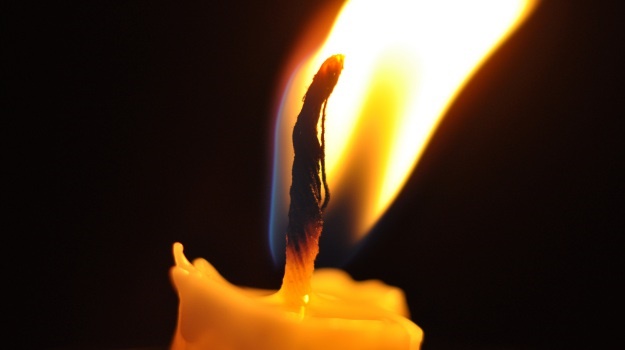 Stage 3 load shedding will be implemented from 08:00 until 22:00 on Thursday, Eskom said late on Wednesday night.

This was after stage 4 load shedding - which allows for up to 4 000 MW to be shed from the grid - had been implemented earlier in the day on Wednesday.

After a day on stage 3, the country would return to stage 2 at 22:00 on Thursday night, Eskom said.

While the power utility said there had been a "slight improvement" in generation performance the course of Wednesday, there had been further breakdowns at Kusile, Matla and Tutuka power stations, meaning stage 3 load shedding would be necessary while emergency reserves were replenished.

Shortly before 23:00 on Wednesday, breakdowns totalled just under 14 000 MW, while planned maintenance was at 1 273 MW of capacity.

Eskom has a total generating capacity of around 47 000 MW.

We live in a world where facts and fiction get blurred
In times of uncertainty you need journalism you can trust. For only R75 per month, you have access to a world of in-depth analyses, investigative journalism, top opinions and a range of features. Journalism strengthens democracy. Invest in the future today.
Subscribe to News24
Next on Fin24
EU data watchdogs want ban on AI facial recognition

See all newsletters
Voting Booth
Should government have assigned a majority shareholding in SAA to the private sector?
Please select an option Oops! Something went wrong, please try again later.
Yes, It's a good decision
65% - 248 votes
Not a good move
10% - 37 votes
Too early to tell
26% - 98 votes
Previous Results
Covid-19 Money Hub
Covid-19 Money Hub - answering your business and money questions during the crisis