Stage 4 power cuts to continue until Wednesday due to labour action, says Eskom 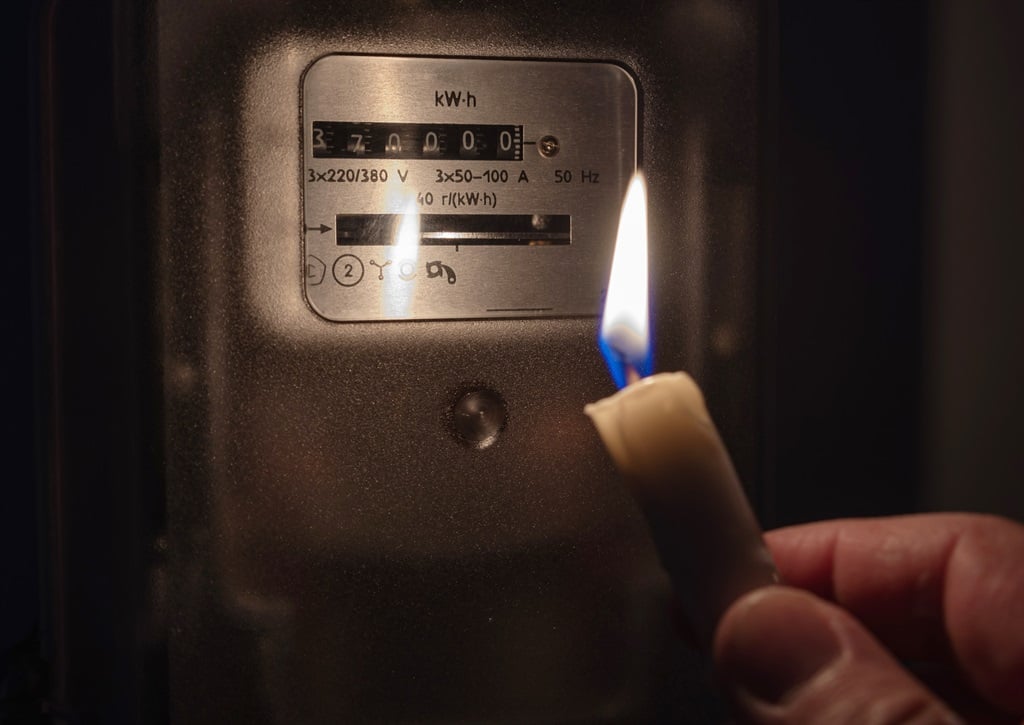 Stage 4 load shedding will continue to be implemented from 05:00 in the morning until Wednesday, Eskom has announced.

The power utility said the power cuts would be implemented every day until midnight.

"This is due to unlawful and unprotected labour action at a number of power stations, which has caused delays in carrying out planned maintenance and repairs," Eskom said in a statement on Sunday.

"Furthermore, at a number of power stations, the full staff complement has not reported for duty."

"As a result, unplanned generation losses have not been reduced as planned, which has compelled Eskom to continue taking precautionary measures to conserve generation capacity and safeguard plant from damage."

The utility said the stage of load shedding may have to change at "short notice", depending on plant performance and labour availability.

As Fin24 reported last week, Eskom said it was facing protests linked to wage talks. These ranged from blocking access to some power stations to the violent intimidation of managers and other staff who reported for duty.

Eskom spokesperson Sikonathi Mantshantsha told Fin24 on Friday that no union had claimed responsibility for the protests.