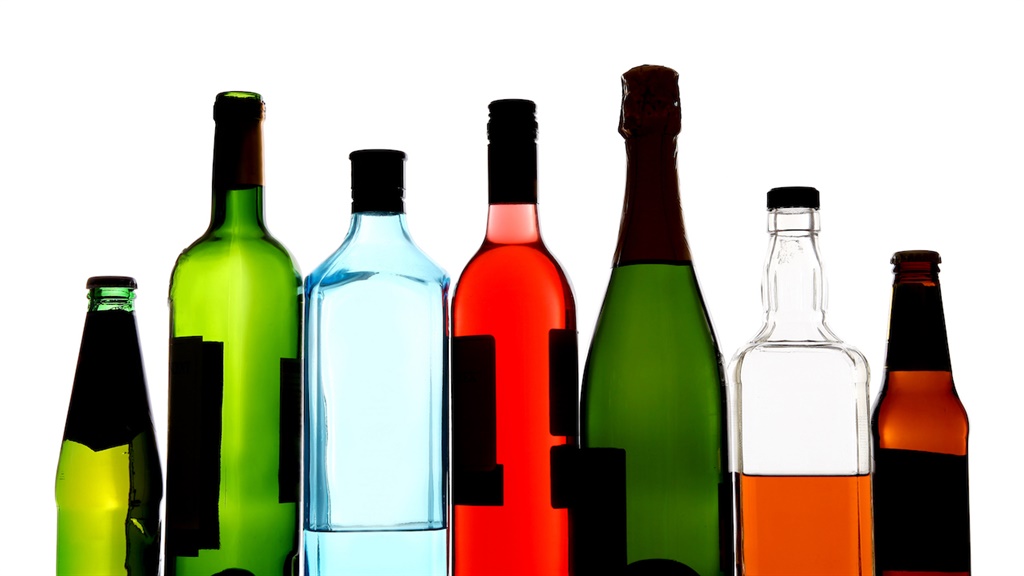 A representative body for tavern owners has given President Cyril Ramphosa a week to respond to its request for relief during the alcohol sales ban, saying it will otherwise resort to its own means to survive the economic impact of Covid-19.

The National Liquor Traders Council (NLTC), which represents more than 34 000 tavern owners, is one of many alcohol industry groups that has been up in arms about government reinstating its ban on the sale of alcohol this week.

The ban was briefly lifted at the beginning of June.

According to President Cyril Ramaphosa, prohibition on the sale of alcohol was a necessary measure to reduce hospital trauma cases linked to alcohol, as the number of Covid-19 cases continues to climb.

The NLTC sent a letter to President Cyril Ramaphosa on Thursday asking for financial relief for tavern owners who are battling to keep their businesses running due to the pandemic.

The council said 15% of its members had already closed down for good when the ban was lifted.

Some of its requests include making the Unemployment Insurance Fund available for the duration of the ban, reinbursement of 75% of the liquor licence, a moratorium on licence fees for the next two years, and a once-off payment of R20 000 to cover lost income.

Its last request is for an immediate consultation with Ramaposa "[t]o establish agreed terms and conditions for the quick unbanning of alcohol sales."

The letter gives the president a deadline of Friday next week to respond, adding:

"Failure of which it will be demonstrably clear to us that you, Mr. President, continue to ignore this sector which contributes well over 6% to our country’s GDP. This will also be interpreted to mean that you [are] condemning us to our own means, left with no choice but to devise our own means of survival against both the Covid-19 pandemic and the economic hardship you have set upon us."

NLTC national convenor Lucky Ntimane would not be drawn into discussion of what the tavern owners’ means of survival might be.

The Presidency did not respond to requests for comment at the time of publishing.

Tavern owners are not the only ones feeling the pain of the ban.

On Thursday Richard Rushton, CEO of Distell Group, a major producer of spirits, wines, ciders and ready-to-drink beverages, told Fin24 that the government should have consulted with the industry for alternative solutions before imposing the ban.

This week, the industry slammed the government’s decision to impose the ban, saying that it would fuel illicit alcohol trade. "My concern is that had we been consulted, we may have come up with other proposals, which maybe not everybody wanted to hear," Rushton said.

He said a curfew would have had an impact on the number of trauma cases, rather than a ban.

Distell’s share price fell about 6% when the market opened on Monday, following Ramaphosa’s announcement of the ban on Sunday night.

Rushton said he could not discuss the details of the financial impact of the ban, since Distell is in a closed period.

However, the company has previously said that its annual profit could be 60% to 80% lower than last year.

"We also indicated that we would have to go to our lenders to seek further short-term headroom for debt," he said.

Richard said the impact of the initial sales ban on the industry was "dramatic".

"We lost 117 000 jobs downstream and upstream in the broader industry. We believe that 800 small business enterprises are … facing bankruptcy," he said.

He estimated that more than half of the formal industry’s producer base, which includes wineries and craft beer makers, can only pay half or less of their wage bill. He reasoned that thousands of jobs were at stake for every week of the ban.

We live in a world where facts and fiction get blurred
In times of uncertainty you need journalism you can trust. For only R75 per month, you have access to a world of in-depth analyses, investigative journalism, top opinions and a range of features. Journalism strengthens democracy. Invest in the future today.
Subscribe to News24
Related Links
Farmers network threatens court action against alcohol sales ban
Renewed alcohol ban not surprising, but comes with economic costs
We were blindsided by fresh ban, says alcohol industry
Next on Fin24
Eskom plan to keep the lights on could accelerate downward spiral