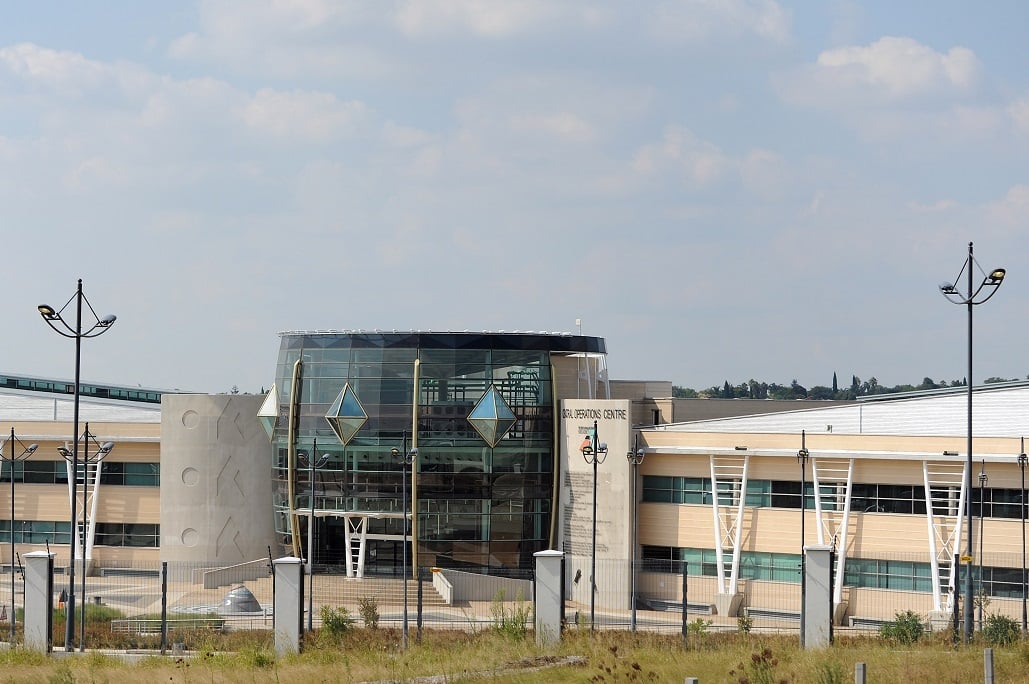 The South African National Road Agency (Sanral) said that a "material conflict of interest" arose in the evaluation of tenders for critical road infrastructure projects.

The entity this week confirmed in a statement that its board decided not to approve the awards of four tenders- valued at R10.6 billion - while another, an Open Road Tolling tender, valued at R6.8 billion, lapsed.

Among the cancelled tenders is the Mtentu Bridge, which forms part of the N2 Wild Coast Road Project, which aims to connect four provinces; Western Cape, Eastern Cape, KwaZulu-Natal and Mpumalanga. The bridge, once completed, is set to become one of the highest bridges in Africa and among the longest in the world once completed, Sanral previously said.

In a statement issued on Thursday, the entity said that its decision to cancel the tenders was not over "flimsy reasons".

Previously, Sanral said that a board resolution made in January 2020 was not implemented in the bid evaluation process. Due to this "material irregularity," the awards were not approved by the board.

Sanral's board now plans to hold a media briefing on Monday to "set the record straight". Transport Minister Fikile Mbalula will attend the briefing.

The board will address "non-compliance with and violation of its resolution", which led to the material irregularity in the tender process.

It will also address the involvement of external design consultants in the evaluation of the tenders - which meant "external private individuals" determined the qualifying bidders. "This constitutes a material conflict of interest," Sanral said.

According to Sanral, there was also a reduction and cancellation of sub-contracting requirements without the board's approval. This resulted in the exclusion of black economic empowerment companies from being sub-contractors. According to Sanral more than R2 billion would have flown to these businesses.

Other issues that will be addressed include lapses in the tendering processes and the recommendation of entities that should have been disqualified.

Sanral also noted media reports about the cancellations, which included comments suggesting that bidders want to intimidate the entity into awarding the tenders. Of this, board chairperson Themba Mhambi said it seemed that some industry players want the board to disregard procurement policies and procedures.

"Some of these comments came from captains of industry in the construction sector who, it would seem, expect the Sanral board to disregard the violation of board resolutions and the flouting of procurement policies and procedures."
Sanral chairperson Themba Mhambi

Sanral previously highlighted that the cancellations would delay the implementation of critical infrastructure projects but stressed the importance of upholding governance principles.

We live in a world where facts and fiction get blurred
In times of uncertainty you need journalism you can trust. For 14 free days, you can have access to a world of in-depth analyses, investigative journalism, top opinions and a range of features. Journalism strengthens democracy. Invest in the future today. Thereafter you will be billed R75 per month. You can cancel anytime and if you cancel within 14 days you won't be billed.
Subscribe to News24
Next on Fin24
Power trip: While Stage 4 drags on some unions want Pravin, but Eskom heads to CCMA