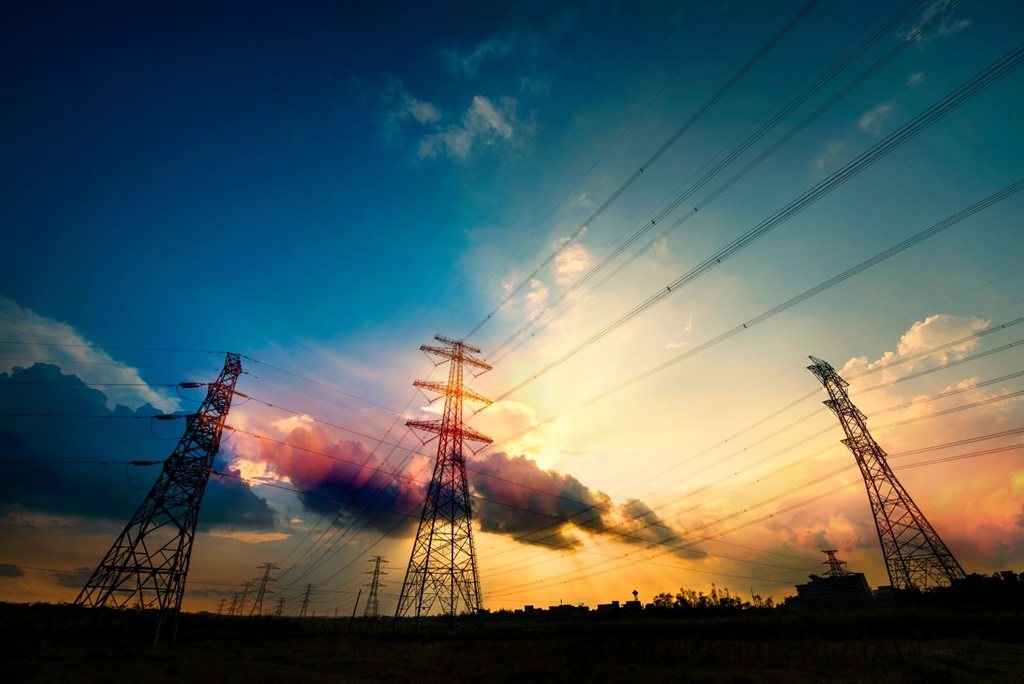 As Eskom and unions representing employees returned to the wage bargaining table on Friday, the power utility said it was far from an ideal position to recover from a week of strike-related protest disruptions. Intimidation and absenteeism remained rife, despite a commitment from union leaders to return to bargaining.

Late on Friday, the National Metalworkers Union of SA (Numsa) released a statement saying that after almost 12 hours of deliberation, Eskom had made a wage offer with a proposed draft agreement, which the union would take to its members for a mandate. Another meeting with Eskom management is scheduled for Tuesday, Numsa said.

Analysts, meanwhile, say despite the resumption of talks, ongoing tensions demonstrate a deeper issue: that fractures within the labour movement mean a successful outcome at the bargaining table may have little positive impact in practice.