The prohibition of liquor sales will not reduce casualties, says lobby group 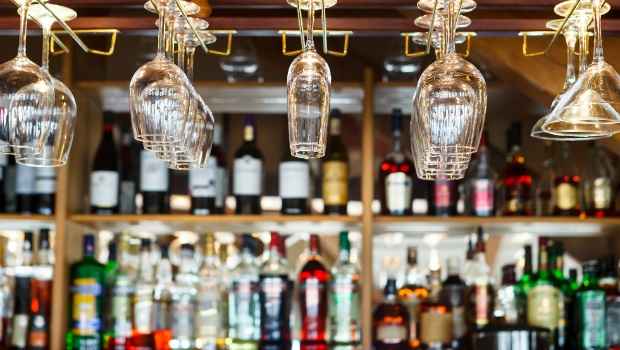 The ban on the sale of alcohol does not and will not significantly reduce hospital admissions, an association of private retail and wholesale liquor traders have said in an open letter to President Cyril Ramaphosa.

"What it is doing and will do, is destroy the livelihoods of many small businesses, their employees and families, and push many people closer to extreme poverty.”

The Liquor Traders Association of South Africa has requested a meeting with the president to discuss the lifting of the total prohibition on the sale of alcohol.

The association, however, argues that it is the stay-at-home restrictions under the initial lockdown that were the real cause of fewer liquor-related casualties. This, they said, was due to there being vastly fewer vehicles on the roads, particularly at night, as liquor was still available in peoples’ homes during the lockdown.

The letter comes after a joint statement was issued a week ago by the National Liquor Traders Council, South African Liquor Brandowners Association, the Beer Association of South Africa, Vinpro and LTASA saying they were blindsided by the fresh ban.

The traders are not calling for an immediate return to pre-lockdown sales of liquor trading days and hours, but rather a phased-in and planned relaxation of the restrictions.

This association said that, during the initial alcohol ban between March 27 until May 31, its members had to pay salaries, wages, rent, insurance, security, IT charges and finance costs with no income.

“The subsequent sudden announcement of an additional suspension on the sale of liquor on July 12 has left our members in shock and dismay. This is another period of zero income, ongoing expenses and stock that is expiring will result in crippling damage to cash flow, and many stores are on the brink of closure."

“A blanket ban destroys government revenue, legitimate Small to Medium Size businesses and does nothing to address the underlying problem (the abuse of alcohol) in the long term. Added to that it creates a massive public outcry, by many responsible consumers of liquor, who are effectively punished due to the irresponsible few,” the group concluded.

Some of the proposals to the government are:

The group urged the president to engage with the industry and economists to consider the impact on livelihoods and to clearly understand the impact this ban has on the economy, jobs, government finances and our fight to keep independent businesses in South Africa alive.

We live in a world where facts and fiction get blurred
In times of uncertainty you need journalism you can trust. For 14 free days, you can have access to a world of in-depth analyses, investigative journalism, top opinions and a range of features. Journalism strengthens democracy. Invest in the future today. Thereafter you will be billed R75 per month. You can cancel anytime and if you cancel within 14 days you won't be billed.
Subscribe to News24
Related Links
Spur paints a grim picture for restaurants suffering due to lockdown restrictions
Alcohol ban's shattering impact on glass
Over R300 million lost every day alcohol was first prohibited
Next on Fin24
LIVE | Evening load shedding will cause less business interruption: De Ruyter