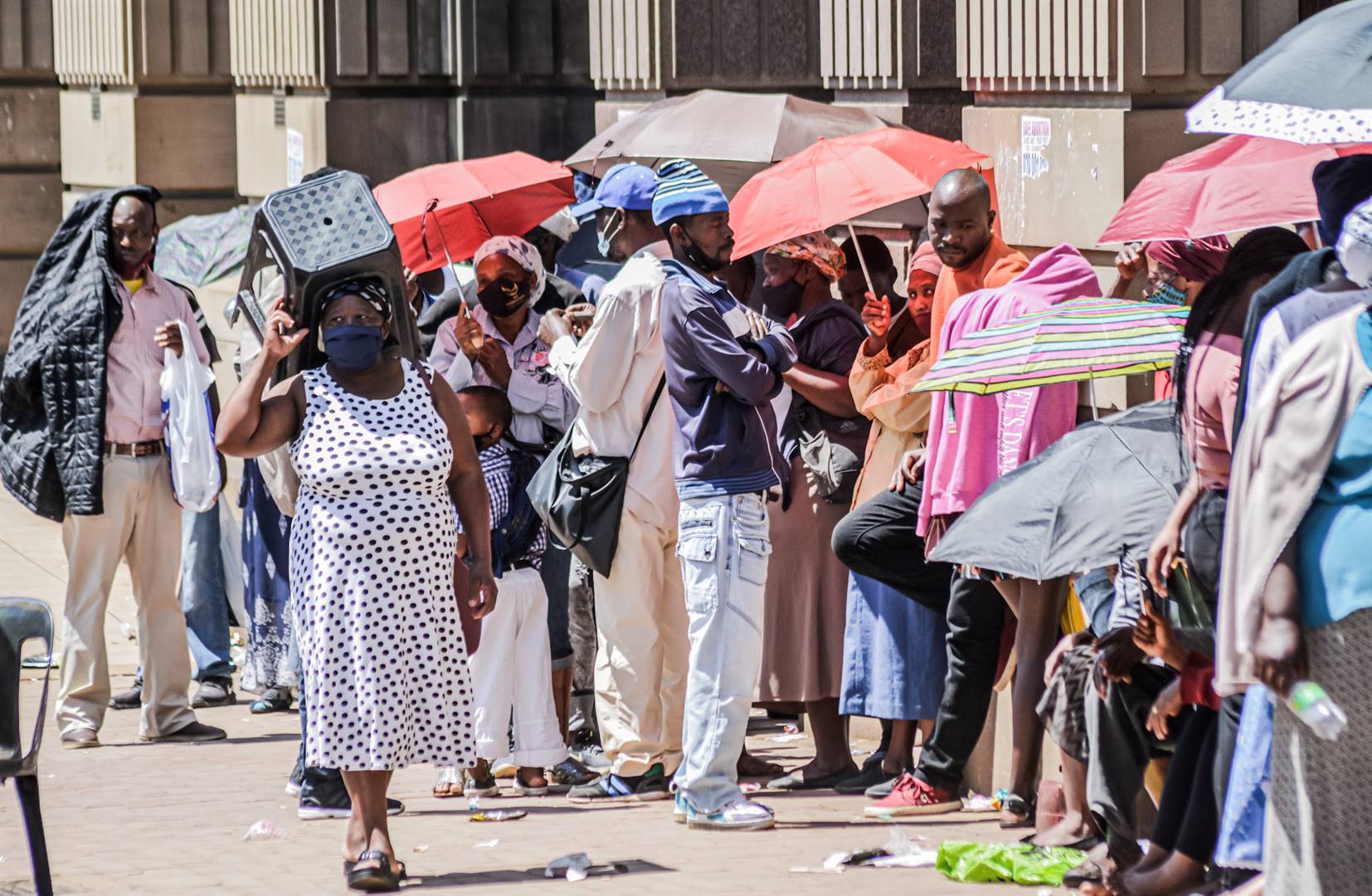 Since the first payment on 25 August 2021, more than 5.6 million Social Relief of Distress grants were paid to consumers in the third quarter of 2021.
Moeketsi Mamane

The reintroduction of the R350 Social Relief of Distress (SRD) grants for unemployed adults is helping many households' financial situation. The grants are paid to companies and workers who were negatively affected by the July looting and riots following the extension of the Unemployment Insurance Fund's (UIF) Temporary Employer/Employee Financial Scheme (TERS)

According to the Momentum-Unisa Consumer Financial Vulnerability Index (CFVI), the state of South African consumers' personal finances recovered to the best levels last seen in 2019 in the third quarter of 2021.

But it had become much worse during the second quarter of 2020 when SA was under the harshest lockdown that left many businesses closed and millions of people without any income. In that quarter, the index fell to its lowest level ever, of 35.4 points.

"The recovery in the CFVI also suggests that the reintroduction of the SRD grant had a positive impact that outweighed the negative influence of the looting and riots in KwaZulu-Natal and Gauteng from 9 to 18 July 2021. The spill-over effect of the SRD grant, among others, seems to have had a positive effect on all sub-indices of the CFVI in Q3 2021," wrote the authors of the index report.

Close to 6 million SRD grant payments of R350 per month were made in Q3 2021. Momentum and Unisa said this suggests that the recovery in the CFVI was driven more by the reinstatement of the SRD grant than by job creation.

At 50.3 points, the index is now at the same level last seen in the second quarter of 2019. But Momentum and Unisa pointed out that it does not mean that the financial state of households is back to pre-pandemic levels.

In fact, most consumers were more worried about their finances than contracting Covid-19 in the third quarter of 2021, said Momentum and Unisa. SA was on adjusted lockdown level 4 from 28  June to 25 July 2021, followed by level 3 up to 12 September 2021, which put many industries on a standstill once again.

"Consumers are generally still in a vulnerable state. In addition, millions of consumers' financial positions are vastly different from two years ago. Since Q2 2019, nearly 1.4 million workers lost their jobs and incomes," wrote the report authors.

However, there are some exceptions.

These "informants" have also observed that people earning more than R30 000 per month, mostly males and married couples aged 40 years and older and working in the services sector, fall in the category of least financially vulnerable demographic groups too.