These are the reasons SA's economy did not grow, according to Harvard economists 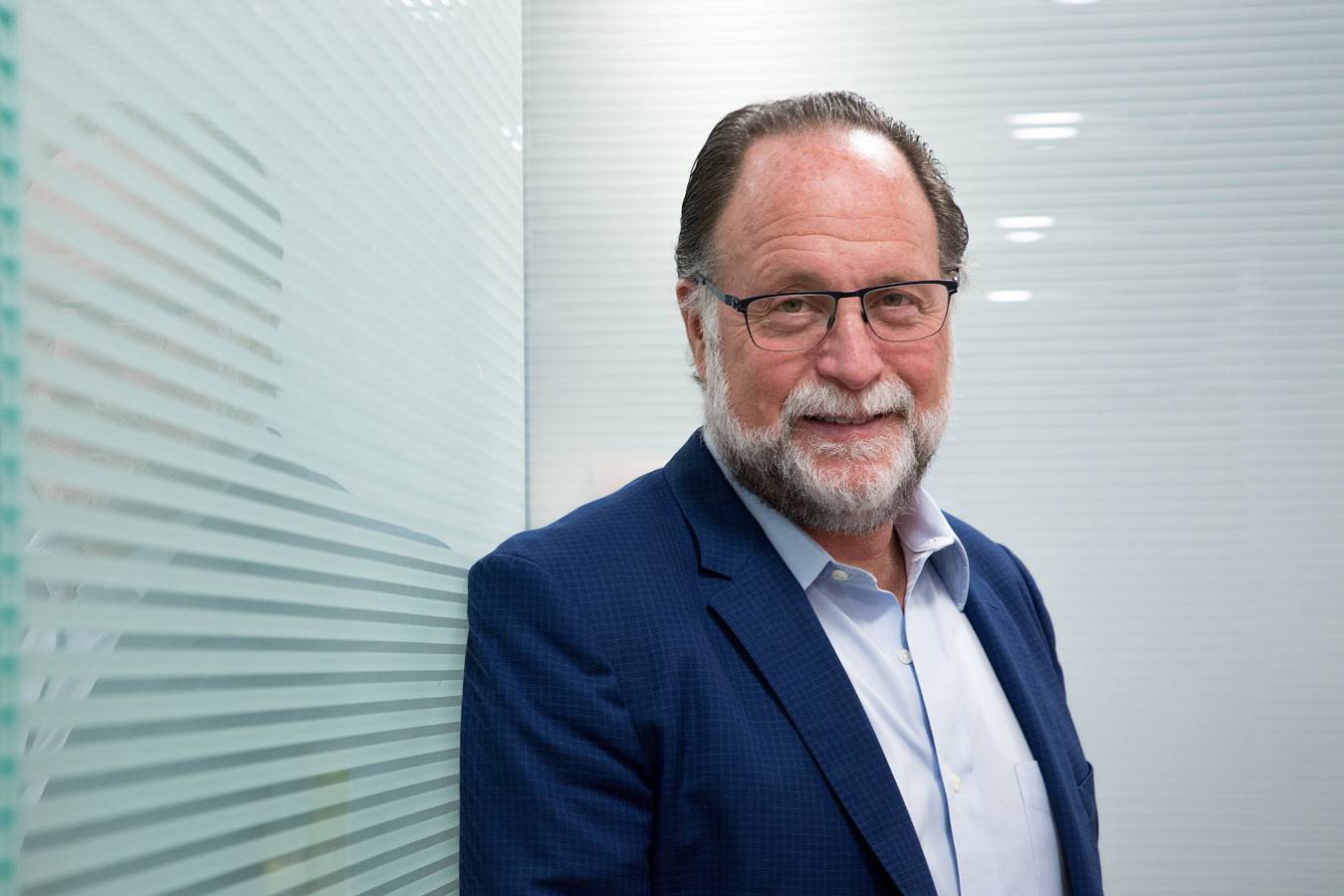 That is the question asked by the Harvard Growth Lab and a group of authors headed by Venezuelan economist Ricardo Hausmann and published last week by the United Nations University-Wider programme, which is supported by the national treasury.

Hausmann and others set out to explain why - in comparison to other emerging markets and commodity exporting countries - South Africa's growth did not recover after the global financial crisis in 2008. While the South African economy expanded at a robust pace of 4% a year after the end of apartheid until about the time the crisis hit, growth slowed thereafter more than that of peer countries.

Support independent journalism
Get 14 days free to read all our investigative and in-depth journalism. Thereafter you will be billed R75 per month. You can cancel anytime and if you cancel within 14 days you won't be billed.
Subscribe
Already a subscriber? Sign in
Next on Fin24
Russia's Putin announces 10% hike to pensions, minimum wage