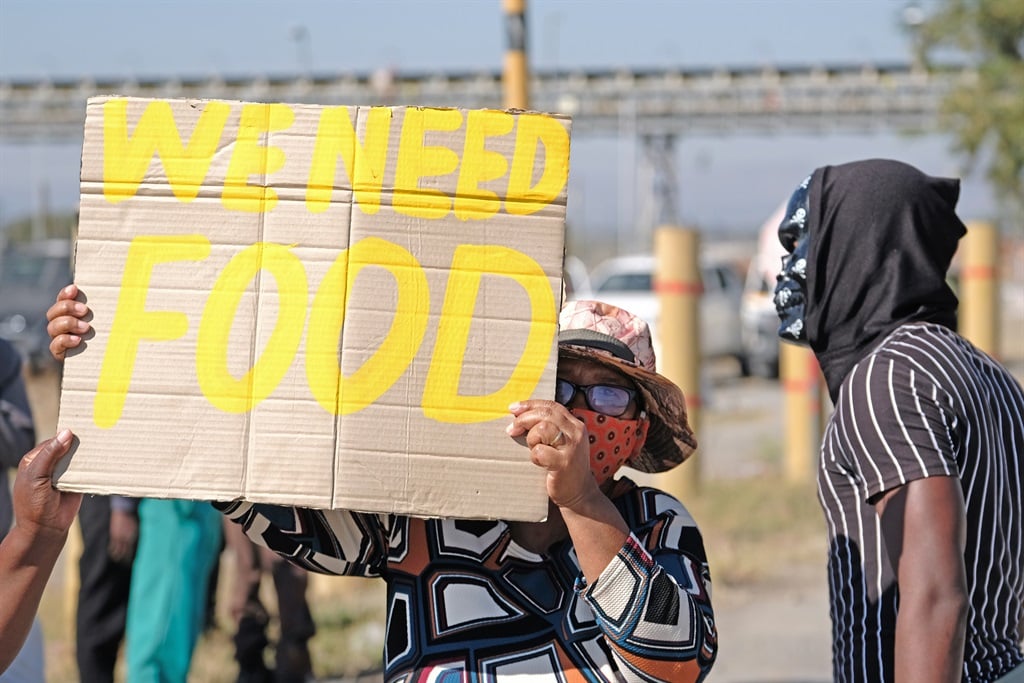 The new food poverty line is 80% more than the R350 grant that government is currently paying out to unemployed South Africans.
Getty Images

After adjustments for inflation, the new food poverty line – the amount of money you need to afford the minimum kilojoules (around 8 200kj a day) to survive – is R624 per person per month. Ten years ago, the food poverty line was R335.

The new food poverty line is 80% more than the R350 grant that government is currently paying out to unemployed South Africans.

Statistics SA found that the "upper-bound" poverty line is R1 335 a month, which include some spending on non-food essentials. South Africa’s old age grant (of R1 890 a month for those older than 60) is still somewhat above the upper poverty line. Those earning the minimum wage of R21.69 per hour will have to work for 16 hours a week to remain above the poverty line.

"Poverty lines are important tools that allow for the statistical reporting of poverty levels and patterns, as well as the planning, monitoring and evaluation of poverty reduction programmes and policies," Statistics SA said.

We live in a world where facts and fiction get blurred
In times of uncertainty you need journalism you can trust. For 14 free days, you can have access to a world of in-depth analyses, investigative journalism, top opinions and a range of features. Journalism strengthens democracy. Invest in the future today. Thereafter you will be billed R75 per month. You can cancel anytime and if you cancel within 14 days you won't be billed.
Subscribe to News24
Next on Business
EXPLAINER | Cosatu shooting to make the most of leverage over ANC ahead of 2024 vote