South Africa on Friday experienced its second consecutive day of load shedding, with power outages likely to continue over the weekend. Eskom spokesperson Khulu Phasiwe said that stage 1 load shedding started at 11:30 and would continue until 21:00 due to "multiple trips of its power generation units".

The power utility had lifted stage 1 load shedding by 19:16.

In related news industry bodies have warned about the negative impact of load shedding on the economy.

The National Union of Metalworkers of South Africa in turn has also hit out at Eskom's bloated top management structure which the union believes is the cause of the power utility's financial woes. Ratings agency Fitch has affirmed South Africa's sovereign credit rating at 'BB+' or junk and its outlook as stable.

Treasury said in a subsequent statement that the South African government has noted Fitch’s decision.

According to Fitch, “the affirmation and stable outlook takes into consideration signs of recovering governance standards and the prospect of a mild cyclical recovery but also indications that financial challenges at key state-owned enterprises (SOEs) remain substantial and the fact that government debt has yet to stabilise”. 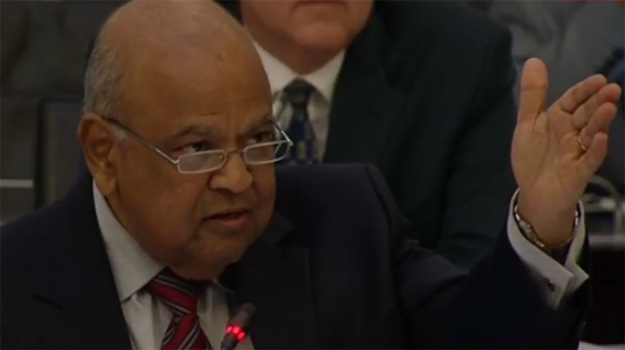 Moyane was suspended from the tax agency on March 19. President Cyril Ramaphosa at the time accused him of overseeing a "deterioration in public confidence in the institution" and letting public finances become compromised under his watch.

The affidavit gives the details substantiating four charges made against Moyane.

Fuel prices look set for another jump going into July, the Automobile Association said on Friday, forecasting that a a litre could cost over R16 inland next month.

The AA was commenting on unaudited mid-month fuel data released by the Central Energy Fund (CEF). "Since the start of June, the rand has steadily weakened against the US dollar, with the average cost per dollar having climbed from around the R12.50/$ mark to nearly R13.00/$," the AA said in a statement.