Top 5 on Fin24: Steinhoff now 98% down on all-time high, no guarantee municipalities will get VBS money back and commuters fume over Gautrain delays

Cape Town - A roundup of Wednesday's top economic and finance reads on Fin24.

Steinhoff now 98% down on all-time high

Shares in global furniture and retail conglomerate Steinhoff International [JSE:SNH] reached a new low in early trade in Wednesday morning, losing another 5% of the value on the day to trade at just R1.18 a share.

Wanna be super rich in SA? Study law and finance

The fastest growing sectors generating super rich in South Africa over the past 10 years have been the financial and professional services, according to a new report by AfrAsia Bank and New World Wealth. Frustrated Gautrain commuters have complained that frequent delays on the routes are causing a loss in productivity, missed meetings and longer working hours.

Outraged travellers took to social media after the train service between Hatfield and Park Stations was disrupted, resulting in delays of approximately 45 minutes.

No guarantee municipalities will get VBS money back - SARB 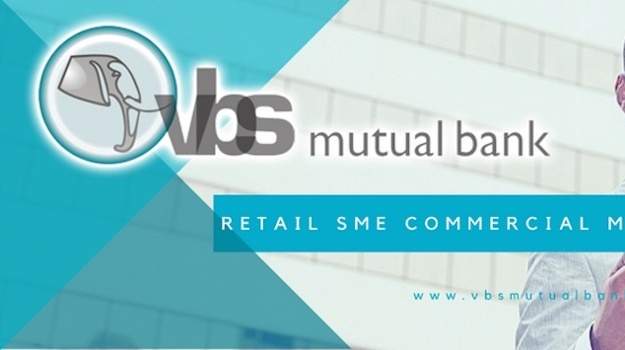 The Reserve Bank has committed to recover the monies of retail depositors of VBS Mutual Bank; however, the same cannot be said for municipal deposits, a committee has heard.

“Curatorship is ongoing, we have every intention to continue with curatorship to try protect depositor interest. The protracted public sector wage negotiations are close to being clinched, with 42% of the employees represented at the Public Service Coordinating Bargaining Council (PSCBC) having signed the three-year deal.

"It will take us some time; we are not there yet with the majority agreement…as long as I get to 50%+1,” said PSCBC general secretary Frikkie de Bruin.

We live in a world where facts and fiction get blurred
In times of uncertainty you need journalism you can trust. For only R75 per month, you have access to a world of in-depth analyses, investigative journalism, top opinions and a range of features. Journalism strengthens democracy. Invest in the future today.
Subscribe to News24
Next on Fin24
World Bank talks with SA stall over bailouts of state-owned companies

See all newsletters
Voting Booth
Have you claimed the interest on your rental deposit?
Please select an option Oops! Something went wrong, please try again later.
Yes, and I've gotten it.
23% - 84 votes
No, I did not.
52% - 188 votes
My landlord refused
25% - 92 votes
Previous Results
Covid-19 Money Hub
Covid-19 Money Hub - answering your business and money questions during the crisis