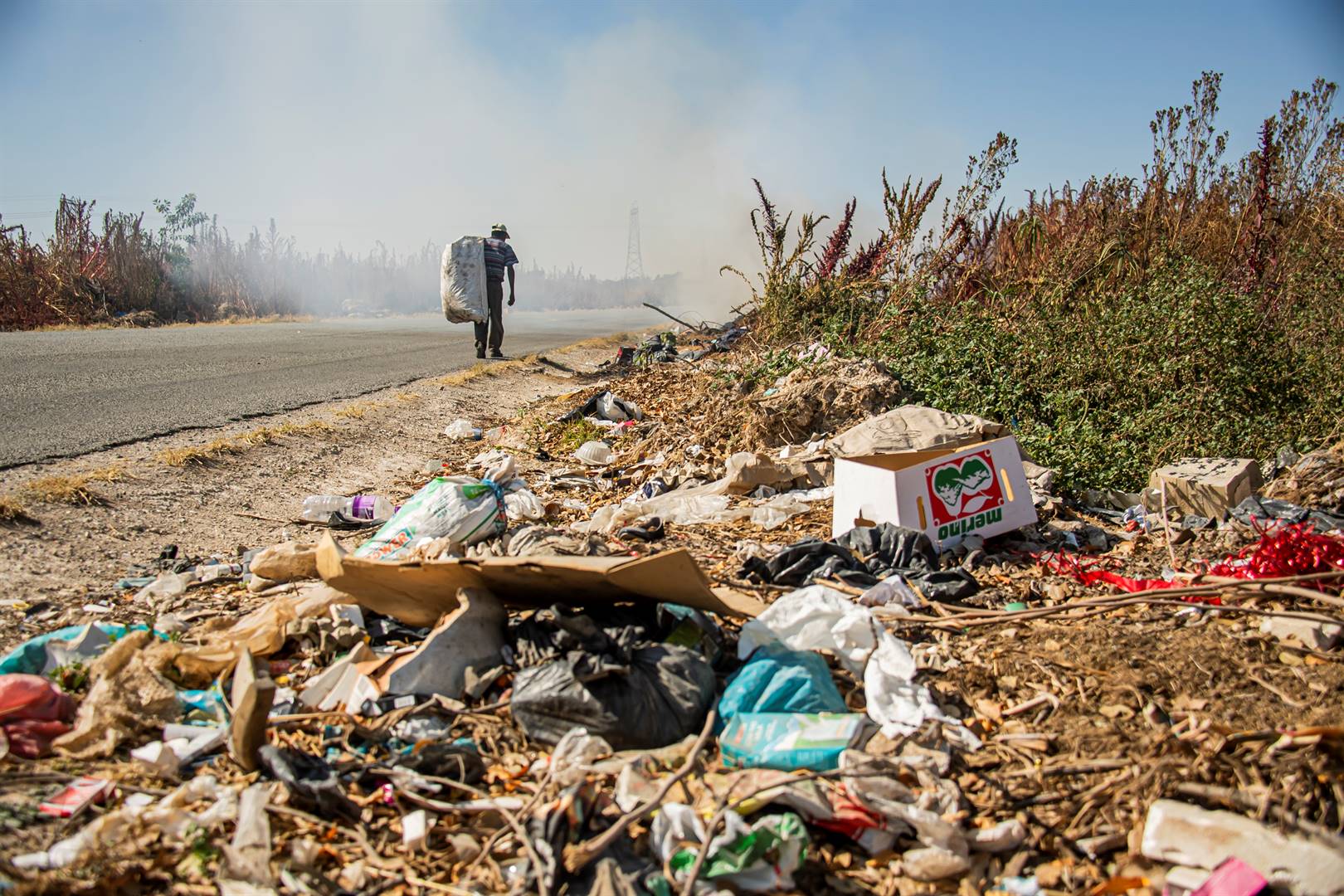 Accounting graduates could be deployed to help fix the finances of SA's struggling municipalities in the same way that medical graduates undertake community service, according to chief economist at IQbusiness Sifiso Skenjana.

Skenjana was speaking the day after Auditor-General Tsakani released her annual audit report on SA's 257 municipalities.

The report, which covers the 2019/20 financial year, found that many South African municipalities were in crisis, with roughly a quarter unsure whether they could continue operating as going concerns in the near future. Three-quarters were showing signs of severe financial strain as they struggled to recover debt, pay creditors or manage burgeoning deficits.

Read this for free
Get 14 days free to read all our investigative and in-depth journalism. Thereafter you will be billed R75 per month. You can cancel anytime and if you cancel within 14 days you won't be billed.
Subscribe
Already a subscriber? Sign in
Next on Fin24
Means test for R350 grant: Govt hikes maximum income level