Wealth tax for SA? Have your say now 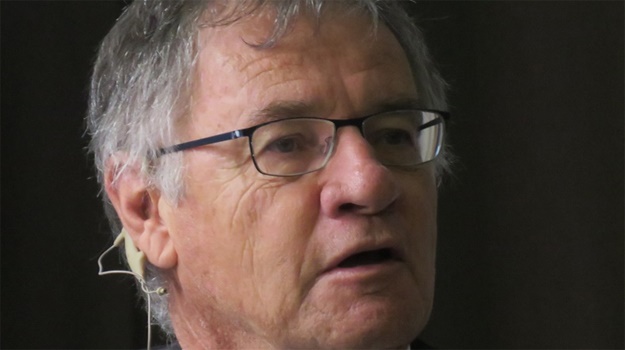 Cape Town – South Africans have until 31 May to submit written input on the desirability of introducing new forms of wealth tax, the Davis Tax Committee said in a statement issued on Tuesday.

The Committee, established in 2013 by former finance minister Pravin Gordhan is looking into the feasibility of introducing additional wealth taxation, including a land tax, a national tax on the value of property – in addition to municipal rates – and an annual wealth tax.

In the 2017 Budget Review, Gordhan announced a new top tax bracket for high income earners of 45% for taxable incomes above R1.5m. About 100 000 taxpayers will be affected by the new bracket.