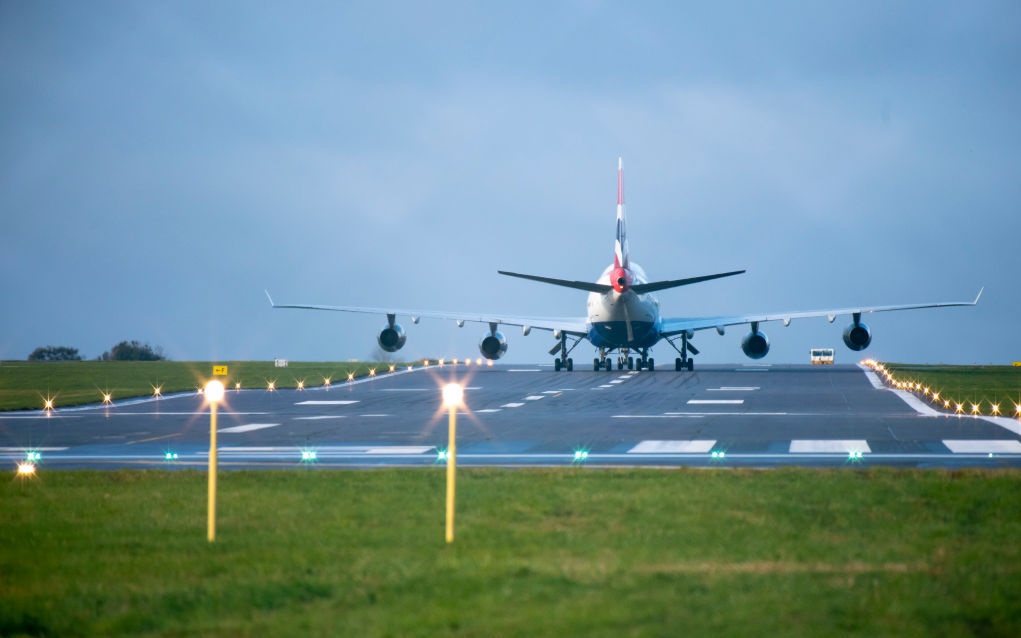 The resurgent Covid-19 pandemic is pushing back the recovery in air travel, turning the Northern Hemisphere winter into a survival test for carriers now pinning hopes on a spring rebound.

Airlines are urging governments to introduce more testing and travel bubbles to help spur demand. The industry is on track to burn through an estimated $77 billion in cash the second half. The International Air Transport Association has called for fresh government support, while stressing the safety of flying.

The pain is evident across the globe, where airlines have rescinded earlier forecasts that called for traffic to gradually increase toward normal levels during the fourth quarter. Instead, carriers are retrenching and shoring up their finances.

Hong Kong’s Cathay Pacific Airways will slash more than 5 000 jobs and close a regional carrier to reduce its cash burn. British Airways parent IAG SA no longer expects to break even during the last three months of the year and has slashed capacity. American Airlines Group authorised the sale of $1 billion in shares as it burns up to $30 million a day this quarter.

One exception is in China, where the pandemic is in check and domestic flights have surged past where they were a year ago. In the U.S., airlines carried 1 million passengers on a single day for the first time since March. Still, air travel is at about the level it was more than three decades ago.

“It is still very unclear as to whether China is a model for what recovery will look like in other short- to medium-haul markets such as the U.S. or Europe, or whether aspects of its geography and culture make it different,” Nick Cunningham, an analyst at Agency Partners, wrote in an Oct. 23 note.

Whether other markets follow will factor into the pace of the rebound for planemakers Airbus SE and Boeing Co. Airbus is preparing to ramp up output next year of its most important jet, the A320neo, in a sign of growing confidence that jetliner demand is poised to recover. The European planemaker stressed that the plans are tentative and no decisions have been made.

Boeing is getting ready to unground its workhorse 737 Max jet, which has been sidelined for 17 months after two fatal crashes. U.S. and European regulators are in the final phases of approving the plane’s re-entry into service. Chinese authorities say the plane is a priority, but have no clear timetable for its return.

We live in a world where facts and fiction get blurred
In times of uncertainty you need journalism you can trust. For only R75 per month, you have access to a world of in-depth analyses, investigative journalism, top opinions and a range of features. Journalism strengthens democracy. Invest in the future today.
Subscribe to News24
Related Links
SAA unlikely to survive post-rescue, warns aviation expert
Ron Derby | President Ramaphosa's recovery plans won't work with a 'broken' state
Airlines working with WHO on testing to replace quarantine
Next on Fin24
World to warm a disastrous 2.7°C based on current plans, UN says