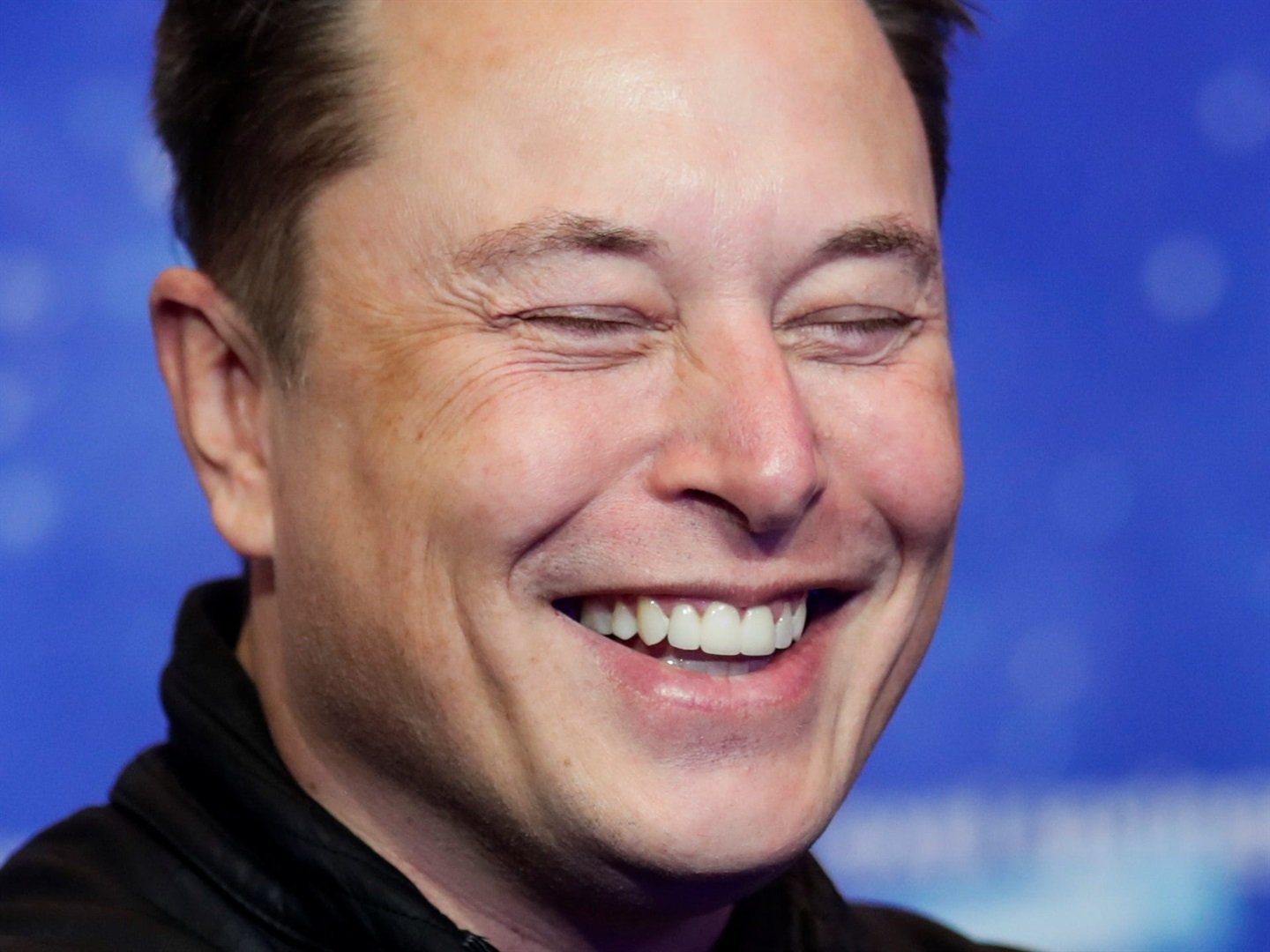 Elon Musk knows how to dominate a news cycle, but for all the coverage of the world's richest man, the tech billionaire's early life in apartheid-era South Africa remains sketchy.

Amid Musk's roller-coaster pursuit of Twitter, his father Errol Musk told AFP in an interview that he had tried to raise his sons "as South African boys", instilling in them the same discipline he learnt in the military.

"I was a strict father. My word was the law. They learnt from me," the 76-year-old said.

He said that even as a pre-schooler, Elon had set his sights on becoming the wealthiest man alive, crediting that uber-macho "South African boy" upbringing with driving his ambition.

"It's part of the way we lived, the way I lived. We strove to be the best we could," he told AFP in an interview from his home in the quaint oceanside town of Langebaan, 120 kilometres from Cape Town.

"I strove to be the best in the type of business that I was in," the retired engineer and property developer said.

"It's sort of our make-up. So we sort of expect that."

Musk was born in Pretoria on June 28, 1971, to Errol and Maye, a Canadian model and dietitian who grew up in South Africa.

He was the oldest of three children, closely followed in age by his brother Kimbal and sister Tosca.

He left South Africa at the height of apartheid to avoid the unpopular army draft.

After his parents' acrimonious divorce, Elon decided to live with his father - taking an overnight train alone when he moved in.

"I go down to Johannesburg Station and there was this little Elon, beaming face, come up on the train by himself, nine years old," his father recalled.

Yet Elon has said on numerous occasions that he had an unhappy childhood.

As an adult, father and son suffered a major split when Errol had a child in 2017 with a stepdaughter four decades his junior.

"Elon thought that was not very good. From my point of view, I take life as it comes," the elder Musk said.

But he says their relationship has since improved.

"We care about each other," Errol said.

Errol says his son has always been unusual -- long before his controversial outbursts on Twitter.

As a child, Elon spoke without a filter, played pranks and often joined adult conversations, he recalled.

"Even as young as four years old, he would tend to sit with adult people," said Errol.

He recounted one occasion when "one man said to him, 'Hey little chap, why don't you join the kids and run around?' And he'd say, 'No, I prefer to listen to you'."

When young Elon announced that he planned to be a millionaire, his father remembered, another adult scoffed at the boy.

He remembered "this man laughing, holding his drink and cigarette and saying, 'When you grow up you'll see. It's not like that... you're going to be disappointed'."

He also recalled a time when Elon made a hurtful comment to a schoolmate about his father's suicide.

The boy pushed Elon down a staircase at school, injuring him so badly he had to be hospitalised.

When he heard what had happened, Errol wanted to defend his son.

"But I realised Elon overstepped the mark with this little boy. I had to drop it," he said.

In 2015 Errol Musk told BizNews's Alec Hogg that his son was attacked by fellow pupils at Bryanston High School and ended up in hospital.

The donation was organised through Musk's assistant. That's also how his father communicates with him.

During the interview with AFP, Errol received what he said was an email from Elon offering to pay for recent eye surgery.

"Elon is a very caring person. He really means it when he says that he wants to save humanity. This is not a slogan or some sort of pitch. This is real."

Errol recalls his 70th birthday as another example of Elon's generosity.

"I'm a South African man. I'm not concerned about my birthday. But it was very nice," said Errol.

Unbeknown to him, Elon had invited a bunch of his celebrity friends, including Hollywood stars.

During the lunch, they discussed his support for former US president Donald Trump.

"They all had a good laugh at that, and how could I be so stupid as to support Trump?"

That was his last physical interaction with his son, six years ago. They rarely speak on the phone - something he says is not unusual.