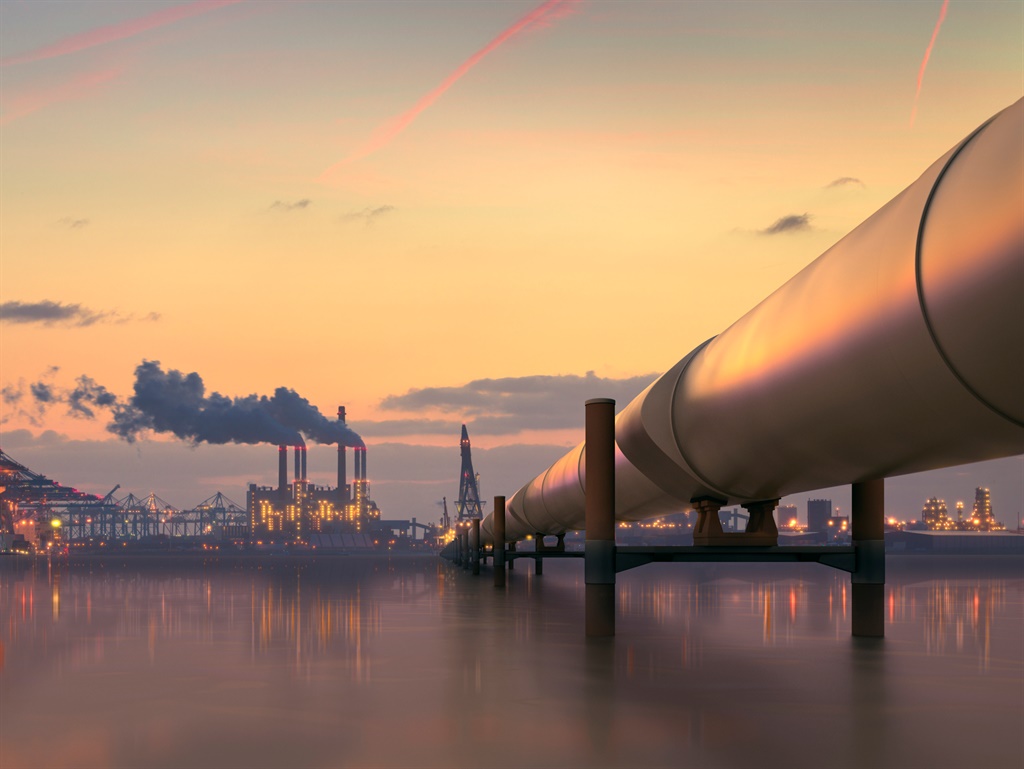 Ministers from the 16-member Southern African Development Community will meet in South Africa’s capital, Pretoria, on Sunday to discuss the bloc’s mission, which is due to expire on April 14. Heads of state were supposed to decide Monday whether to extend it, but their talks were postponed and have yet to be rescheduled. SADC first dispatched soldiers in July to help restore peace, joining troops sent by Rwanda, which isn’t a member.

Mozambican President Filipe Nyusi asked SADC and Rwanda for military help after a March 2021 raid on Palma, the town closest to the TotalEnergies site, that left dozens of people dead. The attack prompted the company to withdraw staff and declare force majeure on its project, which is one of Africa’s biggest private investments and has the potential to transform the economy of the word’s third-poorest nation.

It will only restart once there is lasting peace and displaced people return home, CEO Patrick Pouyanne said in February.

Delays in bringing the project online could threaten its feasibility, with Oxford Economics Africa analyst Zaynab Mohamed warning it’s unlikely to be able to help fill a gas void in Europe in the wake of Russia’s invasion of Ukraine. A spike in oil and gas prices because of the war may also accelerate Europe’s transition toward renewable energy.

“The higher oil price in the near term actually makes all these alternatives more interesting,” Richard Francis, a senior director at Fitch Ratings, said in an interview. “In a geopolitical sense, you want to go to less-risky sources” of energy, he said.

TotalEnergies’s 13.1 million-ton-per-year facility will only start producing gas in 2026 at the earliest, even if work were to resume this year. Some Mozambican gas exports will start flowing from Eni SpA’s 3.4 million-ton-per-year Coral floating LNG vessel in the second half of 2022. The violence hasn’t impacted the offshore project.

At least 3 874 people have died since the insurgency began, according to Cabo Ligado, a group that tracks the conflict. Fresh violence caused 24 000 people to flee their homes in the first quarter of this year, and it’s too soon to encourage the displaced to return as insecurity continues, the United Nations said in a statement last month.

Mozambican and foreign soldiers have made some progress in containing the attacks. There hasn’t been any fighting along a coastal stretch that includes the LNG projects and is being safeguarded by the Rwandan forces, but frequent small-scale raids have taken place in a much larger inland area where the SADC troops are stationed.