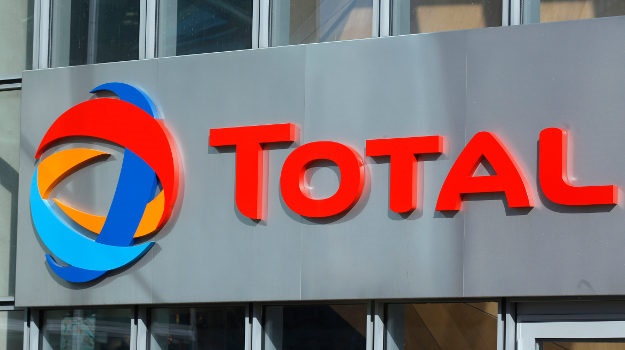 French oil and gas giant Total said Friday it sustained a steep drop in profits in the third quarter as a result of the falling price of crude, but it still managed to remain in the black.

Total said in a statement that its bottom-line net profit plummeted 93% to $202 million in the three months to the end of September.

Adjusted for a number of one-off items, after-tax earnings were down 72% at $849 million, it said.

"After a second quarter in which we faced exceptional circumstances with oil prices falling below $20 per barrel and a very strong slowdown of global activity linked to the health crisis, Total benefited during the third quarter from a more favourable environment," said chief executive Patrick Pouyanne.

Oil prices moved back above $40 thanks to OPEC countries and other oil producing nations sticking to their agreement to curb output and another positive factor was a recovery in demand for petroleum products for road transportation, he said.

Total said its own output fell by 11% to 2.715 million barrels per day in the third quarter, largely as a result of the OPEC+ deal aimed at propping up crude prices.

It said it projecting annual output to be below 2.9 million bpd for the whole of 2020.

We live in a world where facts and fiction get blurred
In times of uncertainty you need journalism you can trust. For only R75 per month, you have access to a world of in-depth analyses, investigative journalism, top opinions and a range of features. Journalism strengthens democracy. Invest in the future today.
Subscribe to News24
Related Links
Total makes second gas find off South Africa's southern coast
Total oil project hurts 'tens of thousands' in rural Uganda, say watchdog NGOs
BP slashes losses as oil demand improves
Next on Fin24
WATCH | Frost deals a blow to French farmers