Tesla with ‘no one’ driving crashes in Texas, killing two men 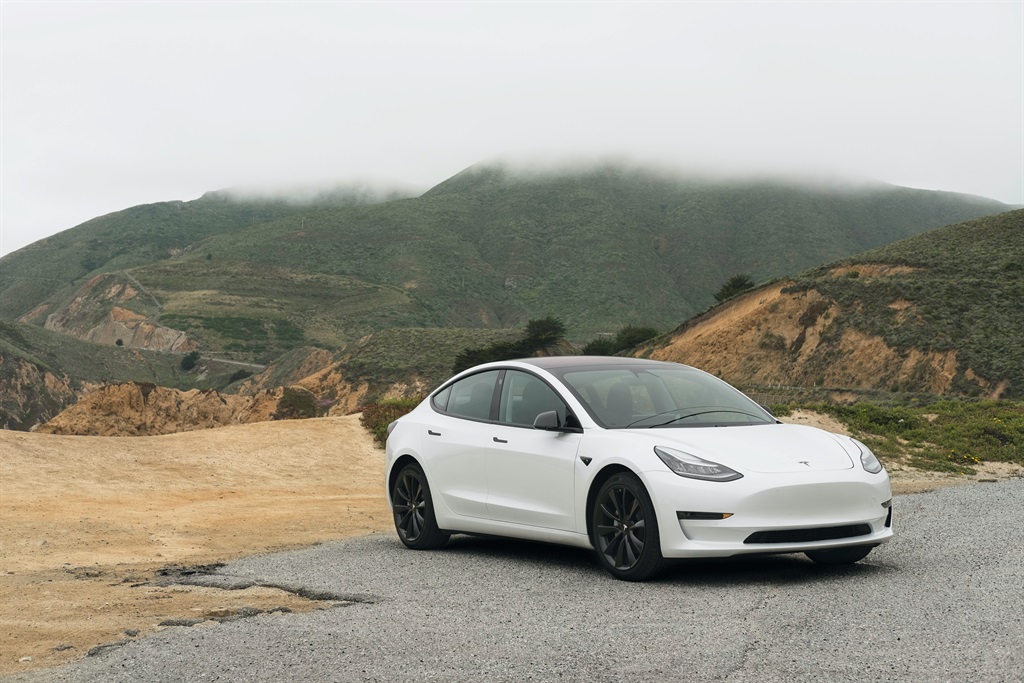 The Tesla Model 3 is an electric four-door fastback sedan developed by Tesla.

A Tesla electric car that "no one" was driving crashed late Saturday in Texas, killing the two passengers, according to local media reports.

One of the victims was in the front passenger seat and the other was in the rear, according to KPRC 2, an NBC affiliate in Houston. The car ran into a tree and burst into flames in the Carlton Woods subdivision near The Woodlands after traveling at high speed and failing to navigate a turn, the television station reported.

"No one was driving," Harris County Precinct 4 Constable Mark Herman told the station, which didn’t report whether the autopilot feature was engaged.

Authorities said it took 32,000 gallons of water to extinguish the fire because the car’s batteries kept reigniting, according to the TV station. Tesla and representatives for Harris County Precinct 4 didn’t immediately respond requests for comment Sunday.

Federal officials have criticized Tesla for fire risks related to the battery packs in its cars and for not doing enough to keep drivers from using its driver-assist function inappropriately. In a hearing last year, the National Transportation Safety Board’s chairman said that "it’s time to stop enabling drivers in any partially automated vehicle to pretend that they have driverless cars."

Tesla Chief Executive Officer Elon Musk has defended the safety record of his company’s vehicles. This week, he shared a report on Twitter, saying that a Tesla with Autopilot engaged is now approaching a "10 times lower" chance of an accident than an average vehicle.

We live in a world where facts and fiction get blurred
In times of uncertainty you need journalism you can trust. For only R75 per month, you have access to a world of in-depth analyses, investigative journalism, top opinions and a range of features. Journalism strengthens democracy. Invest in the future today.
Subscribe to News24
Next on Fin24
China frees Canadians after Huawei CFO leaves, ending crisis