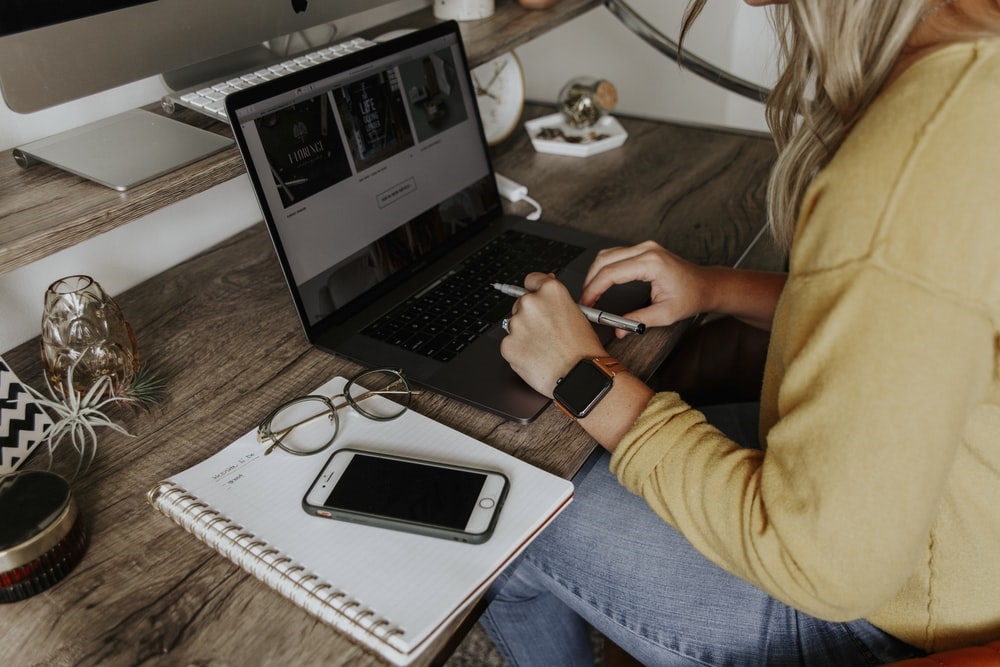 What would the tax implications be, and do we need to apply for approvals if we proceed?

We are not experts on European employment and labour law, but the question is extremely topical for any international employer and with a remote working arrangement. Thus, the same set of rules would apply to a foreign company hiring a South African to work in South Africa remotely; where they have no office. Also, the same rules will apply where South African company wants to hire a remote worker anywhere else in the world.

Before we deal with the rules, it is therefore important to note that being a non-profit does not impact your work visa, tax or labour rules. These rules are established under international law, so whether you are a normal enterprise or non-profit, the principles are the same.

There are seven areas of law which you need to understand and comply with. Synoptically, these are –

The complexity of the seven areas of law may be simplified by three categories of solutions. Some employers call these silos or "buckets", which is effectively how you classify the arrangement and each comes with its own benefits and disadvantages.

It is clear how quickly an engagement such as the above can become complex and we strongly do not believe in a fingers-crossed approach. Where this is not planned optimally, you can land yourself in a precarious position with the relevant tax authorities in one or both countries.

Nothing trumps good, proactive planning. The above items should ideally form part of a "roadmap" discussion with a trusted provider that has relevant experts in-house who can pull this all together for you.

Disclaimer: Fin24 cannot be held liable for any decisions made based on the advice given by independent financial service providers. Under the ECT Act and to the fullest extent possible under the applicable law, Fin24 disclaims all responsibility or liability for any damages whatsoever resulting from the use of this site in any manner.

We live in a world where facts and fiction get blurred
In times of uncertainty you need journalism you can trust. For 14 free days, you can have access to a world of in-depth analyses, investigative journalism, top opinions and a range of features. Journalism strengthens democracy. Invest in the future today. Thereafter you will be billed R75 per month. You can cancel anytime and if you cancel within 14 days you won't be billed.
Subscribe to News24
Next on Fin24
Your own business: Hiring your first employee