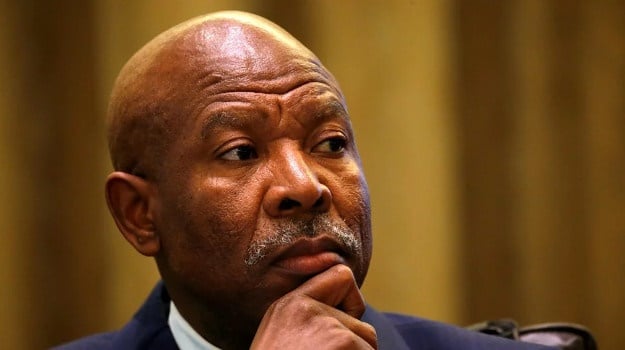 Concerns are mounting that global financial markets may face a massive shock if inflation surges in the US, forcing the Federal Reserve (Fed) to lift interest rates sharply, and in turn pushing borrowing costs up around the world.

This could lead to a repeat of the so-called “taper tantrum” which took place in 2013, when the Fed signalled that it was withdrawing the extraordinary measures it took to support the US economy following the global financial crisis in 2008.

That triggered a surge in US Treasury yields which fed into bond markets elsewhere, forcing other central banks to raise interest rates and leading to a global sell-off in stocks which also diverted capital away from emerging economies.