Debt doesn’t matter, until it does 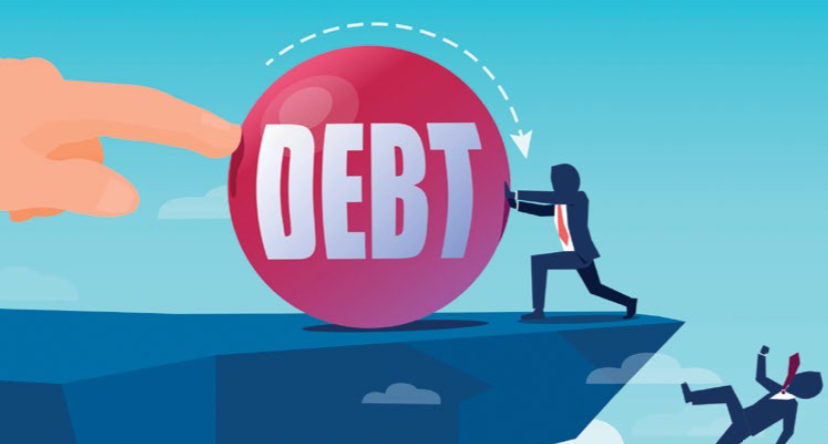 There are some key ratios and other metrics regarding a company’s debt that investors should consider.

I write a lot about debt, especially how it doesn’t matter until it does. When things are going well, paying the interest and repaying the debt is easy. But then something goes wrong, like a pandemic, and suddenly that pile of debt is critical and potentially ruinous for a company.

When talking about company debt, the focus is on key ratios, such as debt to equity and interest cover.

These are all very important, but they have two shortcomings. Firstly, they’re a snapshot at a specific time from the end of the reporting period when financial results are released. And secondly, they don’t give any detail into the actual debt profile of the company. This latter point is what I want to focus on.

The first important question when talking about a company’s debt maturity profile, is when does the debt expire or mature? Debt expiring in a decade’s time is not that much of a headache compared with debt which expires within a year, that either needs to be refinanced or paid back. It raises the question whether the company has the cash to pay it off and, should it opt for refinancing, what interest rate will they need to pay for the new debt?

The other question is what currency the debt is issued in? For locally listed stocks that will mostly be in rand. But it may also be in another currency and then we must do some digging.

Debt issued in, say euro, adds risk if the rand weakens against the euro as it’ll cost more to service and repay the debt. So, does the company have a currency hedge in place? If so, at what level and for what duration? Hedges are great, but they all expire at some point and the hedge should match the duration of the debt.

There is another point on foreign-currency debt and that’s if the company earns in that foreign currency. Let’s say we have a local company with a European subsidiary that earns in euros. Well, then euro-denominated debt is matched to that subsidiary and its earnings may actually be a smart move.

A revolving debt facility (which is debt that has not been drawn down by the company) is a debt instrument that can easily be accessed without having to apply for it from scratch. This can be a real benefit to a company. Sure, any operating expenditure could come out of a company’s cash flow.

But a small takeover deal or expansion would be easier to implement as the revolving debt could be used rather than applying for a totally new loan. That said, I also look at the total potential debt even if it isn’t drawn down because it could be used and then would become part of the debt burden. I’ll include it in the ratios mentioned above.

Lender concentration could be a concern if that lender (bank) hits hard times and maybe stops lending or even starts recalling loans. Thus, I like to see a spread of lenders.

One very clear red flag for me is an overdraft. It asks the question of why, and it carries risk. The reason is simple, why not a more formal debt structure?

The risk is that typically this would be at higher interest rates and can be recalled literally at a moment’s notice.

All this debt information will be contained in the company’s annual report with a few companies also publishing some details with their results. However, usually we have to do some digging to get the full picture of the company’s debt. 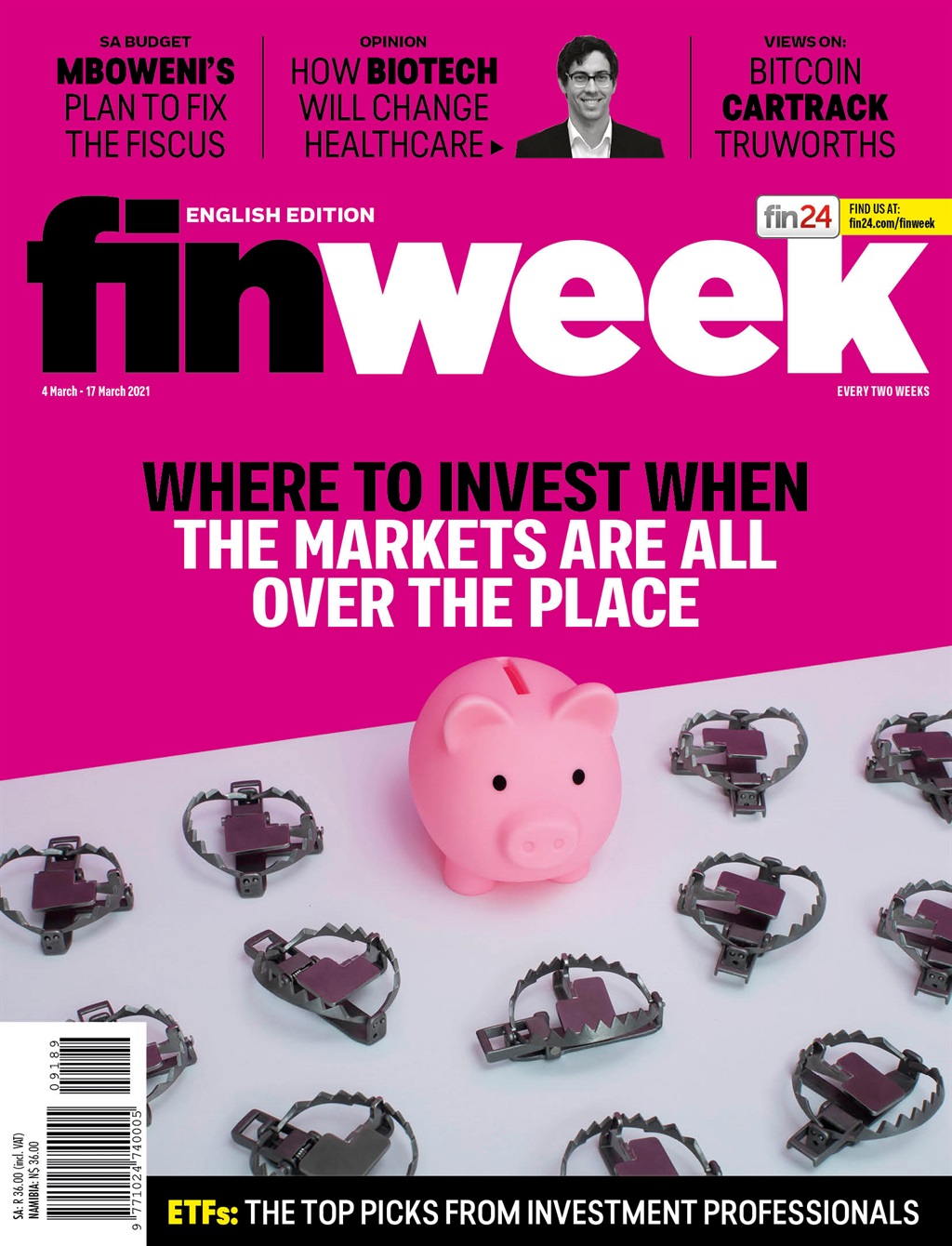 We live in a world where facts and fiction get blurred
In times of uncertainty you need journalism you can trust. For 14 free days, you can have access to a world of in-depth analyses, investigative journalism, top opinions and a range of features. Journalism strengthens democracy. Invest in the future today. Thereafter you will be billed R75 per month. You can cancel anytime and if you cancel within 14 days you won't be billed.
Subscribe to News24
Related Links
Huge upside on low-risk stock
Looking at markets afresh
Be an active owner-investor
Next on Business
COVER STORY | The metals rush