More than just a one trick pony? 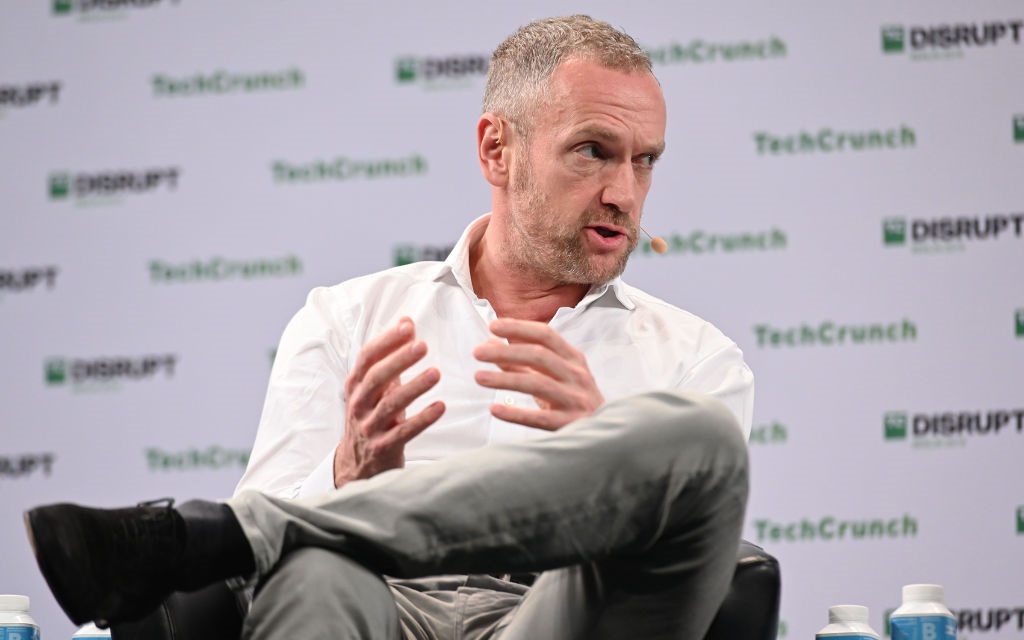 In the wake of the release of Naspers’s annual results, Brendan Peacock analyses the performance and outlook for the JSE giant and the verticals it is invested in.

For more than a decade, Naspers* has formed the bedrock of the retirement funds of most South Africans. Through sovereign rating downgrades, currency weakness and corporate scandals that have decimated the domestic economy and destroyed wealth, Naspers has dragged the JSE away from disastrous territory by sheer dint of its enormity in the FTSE/JSE Top 40 Index and Tencent’s ongoing growth.

As investors digest the latest set of annual results from Naspers, it is worth taking stock of how the company is positioned as the world continues to grapple with the economic fallout of an unexpected and unprecedented health pandemic.

In February of 2019, Naspers listed its satellite entertainment division, MultiChoice, and in September spun off a new entity called Prosus onto the Amsterdam Stock Exchange, designed to house all the company’s internet- based businesses, of which the largest and most notable is its 31% stake in Chinese internet powerhouse Tencent. Chief among the aims of the spinoffs was management’s desire to accede to shareholder demands for value to be unlocked by reducing Naspers’s discount to net asset value (NAV).

Since then-CEO Koos Bekker’s prescient and highly successful speculative investment into Tencent two decades ago, the Chinese company’s rapid growth soon dwarfed the value of the ‘rump’ of Naspers, which was effectively valued at less than nothing by the market. Shareholders clamoured for management to dismantle the rump to deal with the discount. Prosus was a substantial step in that direction, but the Naspers discount remained – and Prosus had developed its own discount to NAV. Currently, Naspers’s discount sits around 40% and that of Prosus is approaching 30%.

Is the discount an issue if the share price continues to perform? That depends entirely on where you happen to live, says Nadim Mohamed, investment analyst at First Avenue Investment Management.

“It is clear that the future of the global economy is being driven by big tech companies like Apple, Google and Facebook, which now make up nearly half the S&P 500. If you want to invest in the future of digital transformation and the future economy, you have no choice in SA but to invest in Naspers and Prosus.”
Nadim Mohamed, investment analyst at First Avenue Investment Management.

Likewise, he says, local retirement funds, which are mandated to invest most of their funds domestically, have no choice. “That’s why Naspers has done so much better than other stocks. However, from a non-SA perspective, there are some risks intrinsic to the future of Tencent that become more of a concern. Also, you’d have done better holding Tencent directly, and you wouldn’t have to sacrifice the dividends.”

Mohamed says, as a portfolio, the domestic investment universe is much smaller than a decade ago, with Covid-19 hovering above those companies that have so far kept above water but are increasingly unable to pass on costs to struggling consumers.

“With little depth to invest, it’s the same as an example like Richemont – there are better players out there globally, but domestic investors have access to only Richemont in its class. It is a big debate in the pension fund industry – Naspers is by far the largest constituent of the All Share Index, for example, but those funds that have tried to limit their concentration risk by reducing their Naspers weighting have struggled. Naspers is still expected to do better than what most local companies could deliver in the next decade.”

Chris Wood, portfolio manager at Prudential Investment Managers, says Prudential’s house view was a preference for Naspers to list offshore, rather than to end up with the current complex structure and creation of Prosus. “This is in effect a clone company that now holds the majority of assets previously held by Naspers. Instead, we’ve seen that Naspers is still trading at a discount to its 72.5% stake in Prosus, and Prosus is trading at a discount to its underlying holdings. This means that the combined discount at which Naspers trades relative to the underlying holdings is now wider than it was when Prosus first started trading in Amsterdam.”

Wood says the result is an effective failure to unlock value for shareholders. “It is instead the continued price appreciation of Tencent that has seen the share prices of both Naspers and Prosus increase, despite the discount to NAV widening.”

On the issue of risks for Tencent and therefore for Naspers and Prosus, Mohamed says Chinese government regulations are in constant flux and have increased red tape around the release of new internet games into the market.

“In the third quarter of last year, Tencent’s results showed that the company was reliant on a few games that people were tiring of. It was actually a fortuitous boost for Tencent that Covid-19 and lockdown saw mobile gaming demand rise by 40%. Where that revenue will stabilise is difficult to guess.”

He says Tencent’s push into other areas of China’s highly competitive consumer economy to make up for gaming revenue that is reaching a plateau comes at the cost of much smaller margins. “There is no room to grow at the same pace. Tencent has to make $3 from other services to cover the profit it would achieve from $1 of gaming.

“We won’t see Tencent sustaining returns of 40% from the non-consumer side of the internet in years to come. Also, the entry into the market of ByteDance, which owns TikTok globally, is in my view the most exciting tech company in the world right now. It has managed to become number one in advertising in China and is gaining traction in games, competing against the likes of Alibaba, Tencent and Baidu,” Mohamed says.

Byron Lotter, director at Vestact Asset Management, agrees that Tencent can be a confusing proposition for investors who don’t see the company in action.“We have little idea of how incredible their assets are, which now extend to property rentals, food ordering, gaming, advertising, communications and more. Tencent just has to keep following what other big tech companies are doing, such as investing in cloud services, in a market where they already have immediate scale and a huge target market. It doesn’t have to reinvent the wheel. Tencent also has stakes in other businesses, including Epic Games.

“I think it is a fantastic business. If it were listed on the JSE, I would be buying Tencent. And, I think if Naspers listedin Hong Kong, you might find investors would give it a higher value because they understand Tencent.”

Wood says Tencent’s utilisation of its market-leading position as a Chinese consumer internet platform to expand into other areas of business will continue to be the driver of Naspers’s performance, with underlying earnings compounding at more than 20%.

Read more
This is an extract of the cover story that appeared in the 16 July edition of finweek. To read the full story, you can buy and download the magazine here.

Related Links
Is the discount still valid?
Cash trending towards trash
STANLIB CEO on why the industry needs to rethink retirement
Share
Next on Fin24
Building an emergency fund See all newsletters
Voting Booth
Do you think it was a good idea for the government to approach the IMF for a $4.3 billion loan to fight Covid-19?
Please select an option Oops! Something went wrong, please try again later.
Yes. We need the money.
11% - 895 votes
It depends on how the funds are used.
74% - 5933 votes
No. We should have gotten the loan elsewhere.
15% - 1199 votes
Previous Results
Covid-19 Money Hub
Covid-19 Money Hub - answering your business and money questions during the crisis