Remember, remember, the third of November . . .

On 18 September 2020, Goldman Sachs strategist Zach Pandl released a report in which he referred to this coming November as a “November to remember”. US voters will, for the 59th time, on 3 November decide who will be their next president.

I definitely don’t want to use my space in this column to discuss who I think will win this election, but I do want to focus on a few troubling matters that Pandl pointed out in his report, should Trump’s competitor, Joe Biden, be elected as the new US president.

In short, the report mentioned that if Biden wins, this will most likely lead to an acceleration in the weakening of the US dollar. There are three important reasons for this.

Firstly, Biden indicated that a victory for the Democrats could lead to a rise in the corporate tax rate in the US, which will probably make US shares less attractive compared with their international peers. This, in turn, could cause the US dollar to weaken as US companies or shares underperform and are sold. The report also states that any regulatory changes brought about under the Biden administration could have a similar outcome, especially if it is aimed at the technological sector.

Secondly, Goldman Sachs believes that a large fiscal stimulus package would probably lead to the weakening of the dollar, mainly due to the fact that the US Federal Reserve (Fed) already made it clear that interest rates will remain low for longer. Under normal circumstances, you usually experience a strengthening in a currency following fiscal stimulus – because it leads to higher interest rates – which, in turn, attracts new investments. New investments in a country contribute to the strengthening of its currency, but research has shown that the opposite tends to happen following fiscal expansion when unemployment figures are high and central banks keep interest rates on the low side.

Finally, Biden’s approach to foreign affairs may also lower the risk premium of certain other currencies. Biden’s administration will most probably be able to downsize the trade war with China, and not only will this be good for the Chinese yuan against the dollar, but also for other emerging currencies with a high correlation to the yuan, such as the rand.

So, if Goldman Sachs’s predictions turn out to be correct, what can I do as an investor to protect my investments against these events?

I recently read The Death of Money: The Coming Collapse of the International Monetary System by James Rickards, which addresses this possibility. Although the book tends to anticipate the worst-case scenario, Rickards mentions one possible solution to the problem in the form of physical gold – more specifically through allocating 20% of your investment portfolio to physical gold as a hedge against the weakening dollar.

Many experts, including myself, have discussed why gold is such a good hedge against a weakening dollar, so in this column I decided to test Rickards’ strategy with the FTSE/JSE All Share Index (JSE). Even though SA is the world’s eighth-largest gold producer, gold still makes out a relatively small portion of the JSE.

In fact, currently there are only five gold-only mines listed on the JSE and collectively they make up only 6.5% of the index.

But Rickards referred to physical gold (thus the gold price in rand for South Africans), to which you can gain exposure in a variety of ways, such as purchasing gold coins or by investing in exchange-traded funds (ETFs) that will offer you exposure to the underlying metal (not gold mines).

Normally, an investment in gold in its distinct form is considered a speculative investment (something that you buy and sell, rather than buy and hold), but I find its hedging abilities impressive.

If you compare an investment of 20% physical gold and 80% JSE exposure over the last 20 years to a pure JSE investment, you wouldn’t only be impressed by the fact that the investment with gold exposure delivered 0.5% better returns per year (see graph). You see, aside from the volatile nature of the gold price, it is its low correlation with regular shares that makes it such a good hedging tool, especially in poor economic environments. 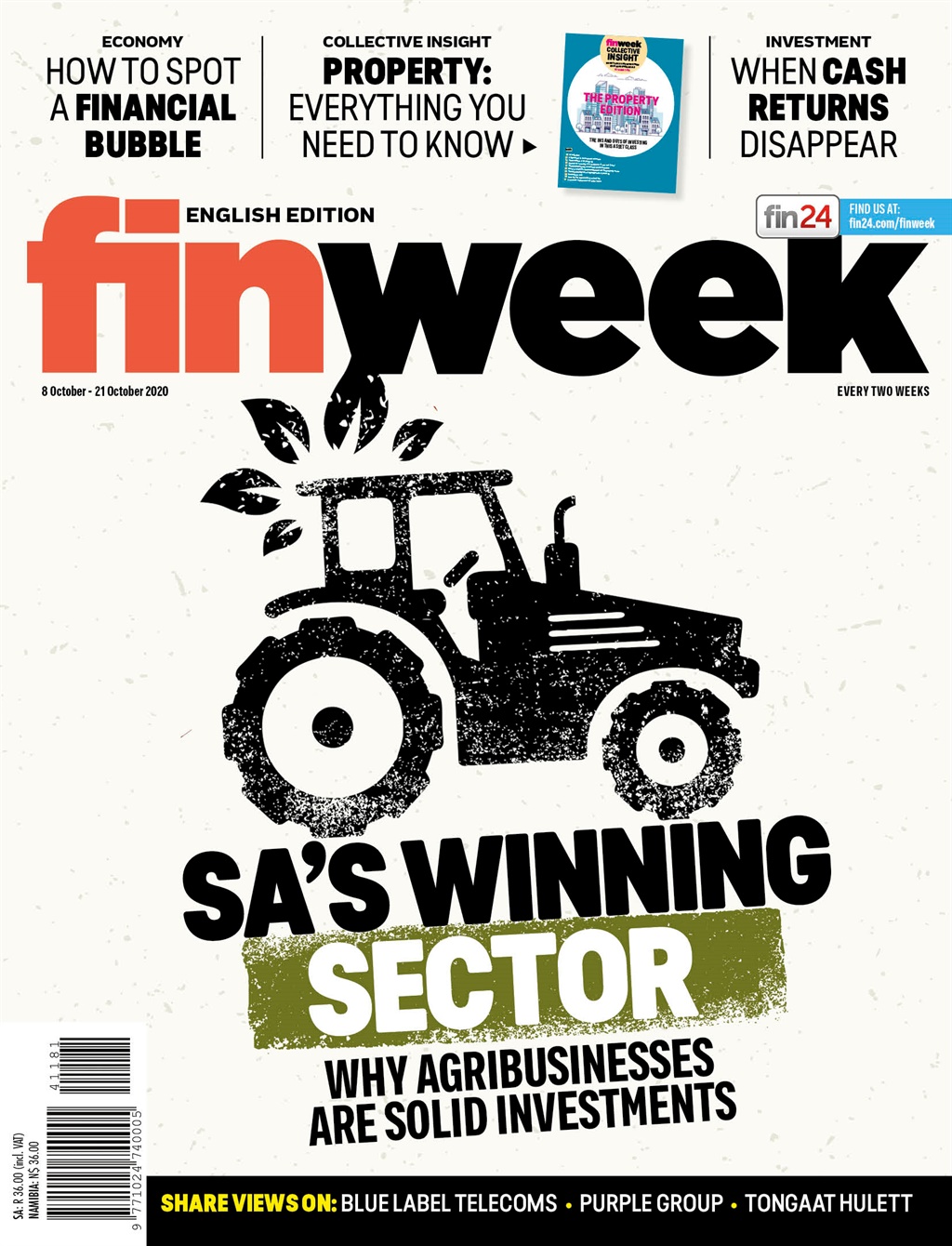 We live in a world where facts and fiction get blurred
In times of uncertainty you need journalism you can trust. For 14 free days, you can have access to a world of in-depth analyses, investigative journalism, top opinions and a range of features. Journalism strengthens democracy. Invest in the future today. Thereafter you will be billed R75 per month. You can cancel anytime and if you cancel within 14 days you won't be billed.
Subscribe to News24
Related Links
For now, betting on market risk has paid off
What to do when cash returns disappear?
Sprouts of recovery
Next on Fin24
COVER STORY | The metals rush