Sun International: On the way to recovery 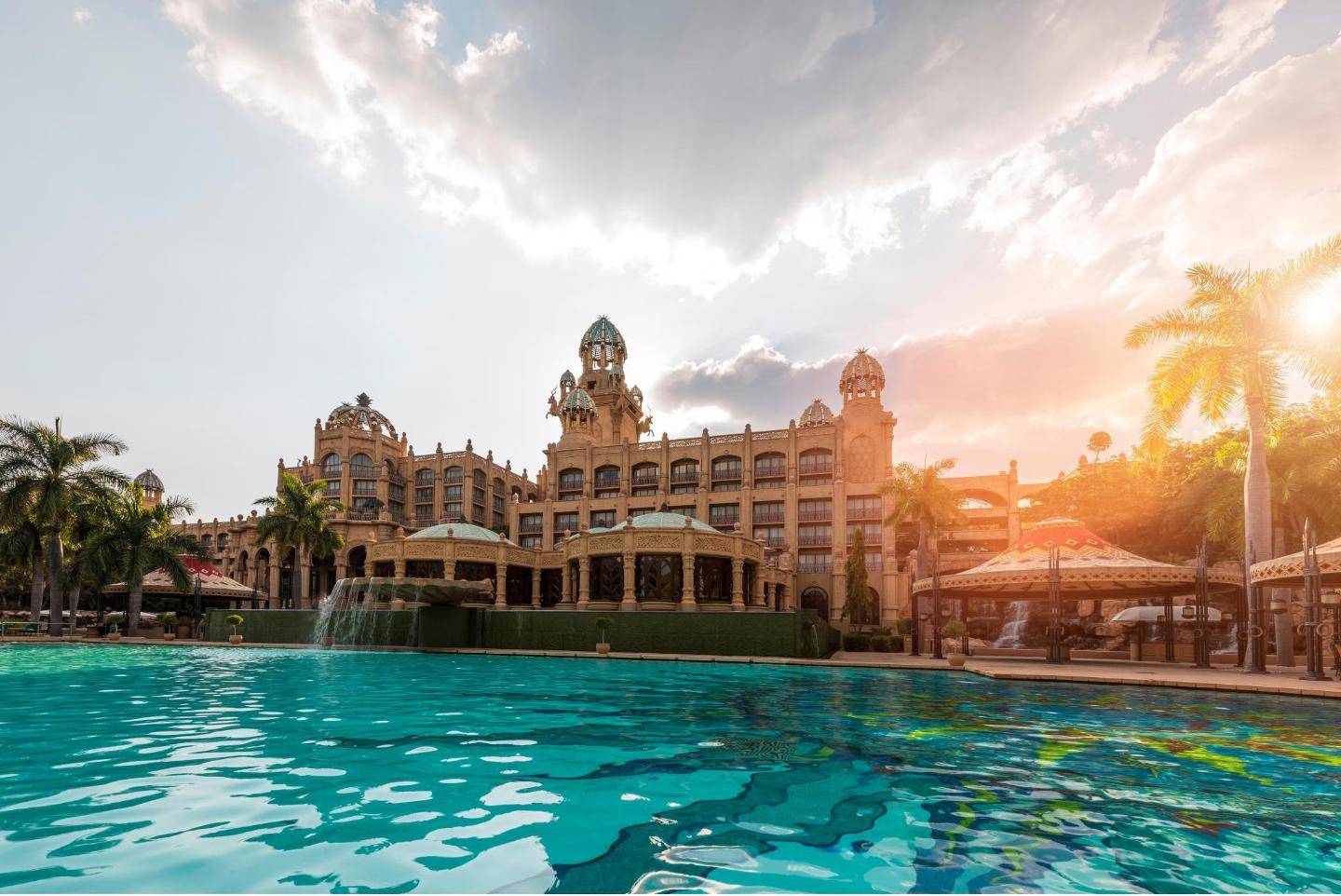 Hospitality and gaming group, Sun International (Sun) had been struggling before the Covid-19 pandemic hit, with an underperforming gaming component and a loss-making Sun City weighing on the company’s heavily geared balance sheet. However, in 2016 after Value Capital Partners (VCP) bought about 20% of Sun’s shares, things were looking up, with VCP driving a turnaround strategy including a change in the management team, asset disposals to pay down debt, simplifying the complicated group structure, and a large rights issue to recapitalise Sun’s balance sheet.

Then Covid-19 happened and in 2020, Sun (the share price dropped by 69% last year) was a major casualty in a local hospitality and tourism industry which has been decimated by the pandemic and the ensuing lockdown restrictions imposed by government. It was only in June 2020, after around 70 days of not being allowed to trade, that South Africa (SA) transitioned to level 3 of the lockdown and accommodation establishments could accept domestic business travellers. However, leisure travel within the country was not allowed – restaurants, including those in hotels, were still not permitted to open for service.

While its share price closed higher in June last year, it was volatile for most of the month following a murky R1.5bn bid for a majority stake in the group by a Chilean company. The offer of R22 per share (for a 50.1% stake), valued Sun at around R3bn, but its two largest shareholders (VCP and Allan Gray) rejected the bid saying it significantly undervalued the business. This resulted in Sun pushing ahead with a proposed R1.2bn capital raise, cutting staff, selling some of its more valuable assets, and shutting two of its properties (Sun Carousel and Naledi) as the local hotel and casino industry continued to grapple with the pandemic. These moves, the company said, would see it through the tough trading conditions locally.

Support independent journalism
Subscribe to News24 for just R75 per month to read all our investigative and in-depth journalism.
Subscribe
Already a subscriber? Sign in
Next on Fin24
Where will the money for new projects come from?