The risk of falling volumes on the JSE 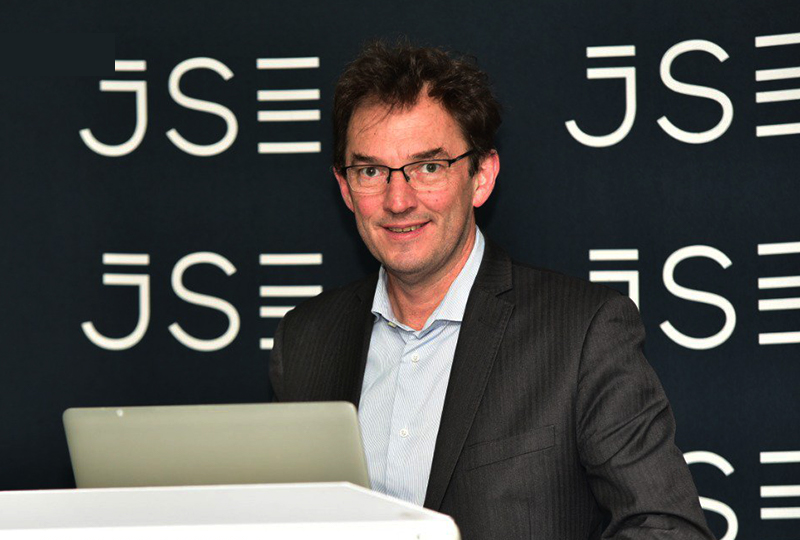 As trade volumes on the JSE continue to decline, investment expert Simon Brown asks why this is the case. And is there much the JSE can do about it?

One of the features of local and global markets collapsing back in February and March was record volumes across all exchanges. Locally, the JSE handled these record days with ease and no failed trades. The increased volumes also helped its earnings as increased volumes result in increased value traded – hence increased billings for the exchange.

But, since the collapse, volumes on the JSE have returned to normal and that means most days see value traded of around R20bn, which is a number the exchange has been stuck at for years. This hurts the JSE earnings, but it is also hurting the overall market as brokers earn less fees – and in the smaller stocks price discovery isn’t really happening.

Price discovery is the theory that a liquid market means there are enough people buying and selling with the known information, as well as their views on the future for the stocks to trade at a fair value for that moment in time. I stress “that moment in time” as the information changes and buyers and sellers change their views.

But less buyers and sellers, especially in small stocks, means no real price discovery. We’ve seen this in a number of stocks recently (and I have written about it), with AdaptIT and Adcorp being but two examples. Now sure, eventually the information updates and so do the share prices. And those on the right side of the trade love the sudden boost to the share price.

But, ideally, markets should be more efficient, and this is happening in the large-cap stocks as there are literally thousands of analysts and traders covering these stocks.

The question is then: Why have the volumes disappeared, and is there much the JSE can do about it?

There are a number of likely reasons, one being the ease of investing offshore. Just a decade ago, moving money offshore to buy say shares in dollars was not an easy process. But fast forward to today and it is as simple as buying shares on the JSE – and many private investors are doing just that. These are the same private investors who would, in many cases, have been investing into the smaller stocks as they looked for increased returns.

Most large investors simply can’t invest in small stocks due to a lack of liquidity – and this was true even before the decline in daily value traded on the JSE.

Investors also have seemingly decided that the JSE offers no decent stocks to invest in. And when compared to, say, an Apple or an Amazon, they are partly right. But, truthfully, we have many excellent small listings on the JSE, and in many cases they have delivered better returns than the exciting big tech stocks listed on the NYSE or Nasdaq.

Another issue is that with contracts for difference (CFD), trade the brokers offering the product are not hedging all trades. What I mean by this is that if I buy 100 shares via a CFD, the broker would go to market and buy 100 shares, hedging their risk on the position. But now many of the larger CFD providers instead offset their hedging. So, if I buy 100 CFDs of a share and somebody else on the same platform sells 80 of the same shares, they’ll only have to buy 20 shares to be hedged. This reduces the volume in that share by some 80%.

The problems are easy to spot, but hard to solve. The risk is that if volumes keep falling, the JSE becomes a wasteland with very few listed stocks – and this must be one of the biggest risks for the local exchange over the next decade.

Read more
This article was written exclusively for finweek’s 13 November newsletter. You can subscribe to the newsletter here. We live in a world where facts and fiction get blurred
In times of uncertainty you need journalism you can trust. For only R75 per month, you have access to a world of in-depth analyses, investigative journalism, top opinions and a range of features. Journalism strengthens democracy. Invest in the future today.
Subscribe to News24
Related Links
How to handle the shock of a market collapse
Building a comprehensive risk portfolio
The market’s neglected opportunities
Next on Fin24
The implications of a no-deal Brexit