Will Glencore’s heir apparent cut out his own way? 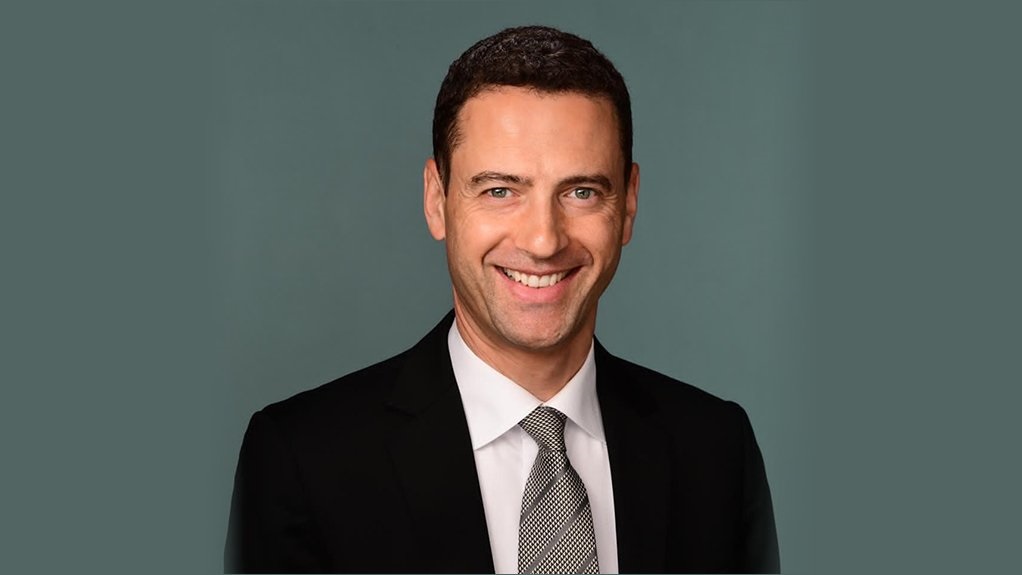 Gary Nagle is taking over a company facing pressure with investigations and the issue of thermal coal.

A company dynamic worth watching in the second half of this year will be how Gary Nagle takes Glencore towards its new-age makeover, replete with a 2050 carbon neutrality pledge amid a US Department of Justice (DoJ) investigation into its historic trading affairs.

Glencore is one of the JSE’s biggest counters, but it is also one of the resource sector’s under- performers over the last three years. This is partly owing to its ownership of thermal coal – it produced a whopping 106 million tonnes of the stuff last year – and questions about the probity of its trading.

The DoJ investigation, as well as similar investigations launched by Swiss and UK anti- graft authorities, will only conclude after Glencore’s incumbent CEO, Ivan Glasenberg, steps down in June. When they are settled, however, and the possible hefty fine absorbed, Nagle will have a relatively legacy-free run at bringing about Glencore’s transformation into a ‘cleaner’ company.

Some things will remain, however, such as thermal coal in the group’s portfolio. This is a controversial element of Glencore’s post-Glasenberg offering given that the firm’s rivals, Anglo American and BHP, are looking to exit their coal assets. Another, Rio Tinto, is completely free from coal.

In fact, Glencore may even buy coal assets. The purchase by Glencore of Anglo’s or BHP’s stake in Colombia’s large Cerrejon mine was openly speculated on by analysts at Glencore’s year-end results presentation where Nagle – a Glencore employee for around 20 years – spoke as heir-apparent: “You should first ask Anglo, or BHP,” he said of speculation linking Glencore with fresh corporate activity.

On the issue of coal, Nagle said he would consult shareholders on the strategy – a view Glasenberg was willing to take. Nagle was also unambiguous about calls for Glencore’s infamously opaque structure to be simplified. The investment fashion in the diversified mining space has been for simplicity. Nagle considers Glencore’s complexity a virtue, especially the interplay between marketing and industrial divisions.

Nagle can point to the most recent performance in its 2020 financial year: A 13% year-on-year decline in industrial asset-adjusted earnings before interest, tax, depreciation and amortisation (Ebitda) was compensated by a 41% gain in the marketing division’s Ebitda. It allowed for net debt to fall, which paved the way for the resumption of a $1.6bn dividend.

Charles Watenphul, Glencore spokesman, says Nagle was long involved in the high-level strategy decisions of the last 12 months. As a result, the position taken on coal, the comfort with structure and other issues are as much Nagle’s strategy as Glasenberg’s (and the board’s).

Nonetheless, taking over from Glasenberg must present a daunting prospect.

Burning strategic questions aside, Glasenberg is a 9% shareholder in Glencore so Nagle isn’t just faced with imposing his own stamp on the group.

Failing to live up to the Glasenberg model could have real-life consequences.

It was abundantly clear that Glasenberg, as active investor, will be Nagle’s ongoing workday reality. “I hope the company will follow my strategy and not do any greenfields (development) for as long as possible,” said Glasenberg during the year-end presentation.

Glasenberg said at other junctures that he hoped “Gary would continue to pay me a good dividend” once he was “outside the strategy”, and that he didn’t think there was anything worth buying in terms of a future merger and acquisition strategy. It will be interesting in the event Nagle and his team divert from these absolutes on strategy.

For now, however, Nagle takes over with the market in a good place. Many of the metals Glencore produces are likely to be in a supply deficit as global decarbonisation has greater influence over policy, including the overdue infrastructural investment that US president, Joe Biden, is expected to approve.

“Glencore is clearly well positioned for a period of significantly higher prices for these metals (copper, cobalt, nickel), especially as the company allows its thermal coal mines to deplete.”
Jefferies analyst, Christopher LaFemina, in a note shortly after the results.

“From a commodity-leverage perspective, Glencore is poised to outperform,” he said. Watch out for a dividend top-up before the firm’s half-year close out. Glencore has flagged the prospect and analysts consider it highly likely. We live in a world where facts and fiction get blurred
In times of uncertainty you need journalism you can trust. For only R75 per month, you have access to a world of in-depth analyses, investigative journalism, top opinions and a range of features. Journalism strengthens democracy. Invest in the future today.
Subscribe to News24
Related Links
The electric car and its economic impact on SA
Should all miners be vaccinated?
Reward time for investors in miners
Next on Fin24
Unitising a portfolio to determine returns