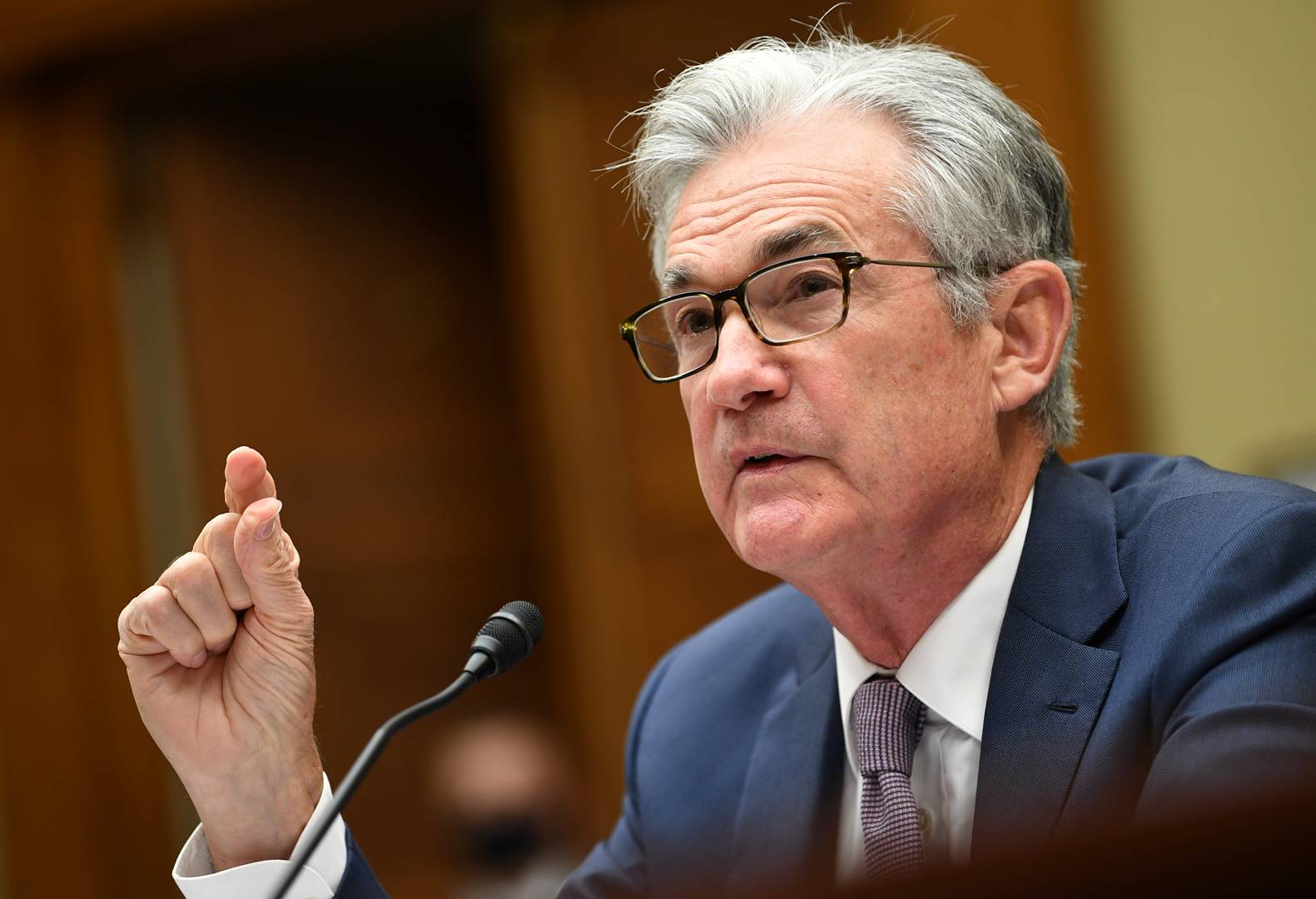 Jerome Powell, Chair of the US Federal Reserve.

The scope for central banks to influence the markets could become more limited over time with other forces a driving the market.

An old phenomenon is spooking global markets again. After almost four decades of low inflation, the benchmark ten-year US treasury bond has spiked to 1.6% from a low of 0.6% in 2020, amid concerns that an economic recovery after the pandemic in the US, together with higher consumer spending and oil prices, could see consumer inflation rise measurably.

Inflation has been ticking up in the developed world but is still low by historical standards.

Higher bond yields in a previously safe-haven market means an adaptation to higher prices in the economy. Higher inflation is a negative for the normally staid bond market. Investors want to be compensated for the losses experienced as rising inflation results in real losses.

Normally a sell-off in the bond market benefits equity as it envisages a risk-on scenario. But this time bond yields have climbed and equity markets paused. Trading has become more volatile as markets ponder the question: To what level will inflation eventually climb and what will the effect be?

Jerome Powell, Chair of the US Federal Reserve (Fed), has attempted to calm matters, pouring cold water on the fears, saying theFed remains ready to be accommodative and supportive of the economy. This is despite the Fed upping its own inflation projections to 2% “and above”. Powell cited the fact that there is still some “slack” in the economy with unemployment remaining at higher levels than before the pandemic. But, by implication, the Fed stands ready to reduce rates even lower.

Will inflation climb to above 2%? Maybe. Maybe not. But by attempting to put concerns for a renewed “taper tantrum” to rest, Powell has only fuelled concern that the Fed has little room to act, brought on by its new commitment to slightly increased inflation.

A taper tantrum refers to then Fed chair Ben Bernanke’s efforts in 2013 to normalise monetary policy by tapering or scaling down bond purchases and gradually hiking rates. Equity and bond markets reacted with rampant indignity, as the ten-year yield rose to above 3% and equity markets tumbled. Eventually the Fed had to cave in, and salvage its plans, with the easing bias stepped up even further with the outbreak of the pandemic in 2020.

Now a situation has been reached that it is almost impossible for any central bank even to contemplate any tapering as it will risk economic contraction. For one, the tools to return to normality has greatly reduced since then. The only realistic option is for bond yields to fall into negative territory, as has happened in Germany and Japan. Former president Donald Trump pressurised the Fed to do exactly that, but it never happened.

Already the US national debt ballooned to $27tr from $20tr in 2016 under Trump’s watch.

The dominant Faang stocks – that includes Facebook, Amazon, Apple, Netflix and Google’s parent Alphabet – have traded more volatile from dizzy heights, as bond yields rose, begging the question if the tide will eventually turn against them, having had it all their way over the past few decades.

Recent heavy-handed tactics, such as Facebook’s banning of user access to news content in Australia, have certainly not made them more popular. But because Big Tech has become so dominant overtime, it will take more than the steps by the Australian government to force Facebook paying for content to cause any real and meaningful diminution of their power.

However, every storm starts with a slight wind. So that steps by the US Congress to introduce further anti-trust actions could have a desired effect. But up to now Big Tech has continued to deliver the goods with strong earnings and healthy cash flows.

By implication, that could entail that the present dominance of Big Tech will not be challenged through governance issues, as the tech kings remain ring-fenced in their unassailable feudal castles.

The only change, if any, could come from forces outside of the control of Big Tech and markets. Rising populism springs to mind.

Apart from tax benefits, the fourth industrial revolution has vastly reduced the cost of doing business with massive productivity gains. Unfortunately, that came with a cost, as in the process the rich became richer and the poor poorer, as Varoufakis has pointed out.

What seems likely, is that leeway for central banks to steer and influence markets on their relentless upward trajectory, could become more limited over time. The market may realise that low interest rates have lost their mojo, and that other factors are now driving the market. Therefore, a modern taper tantrum can come in a different guise than in 2013. The rise of social media trading activism has maybe pointed the way forward.

Against this background, the hiking of interest rates by central banks through a renewed exercise of tapering would be a real challenge indeed. Especially in an environment of higher inflation. The desired effect may be unreachable. And impractical. We live in a world where facts and fiction get blurred
In times of uncertainty you need journalism you can trust. For only R75 per month, you have access to a world of in-depth analyses, investigative journalism, top opinions and a range of features. Journalism strengthens democracy. Invest in the future today.
Subscribe to News24
Related Links
Where to go when the markets are all over the place
Is Bitcoin the new gold?
Huge upside on low-risk stock
Next on Fin24
Conflict in the cyber office