STOCK TAKE | Was Sello Moloko forced to make a call? 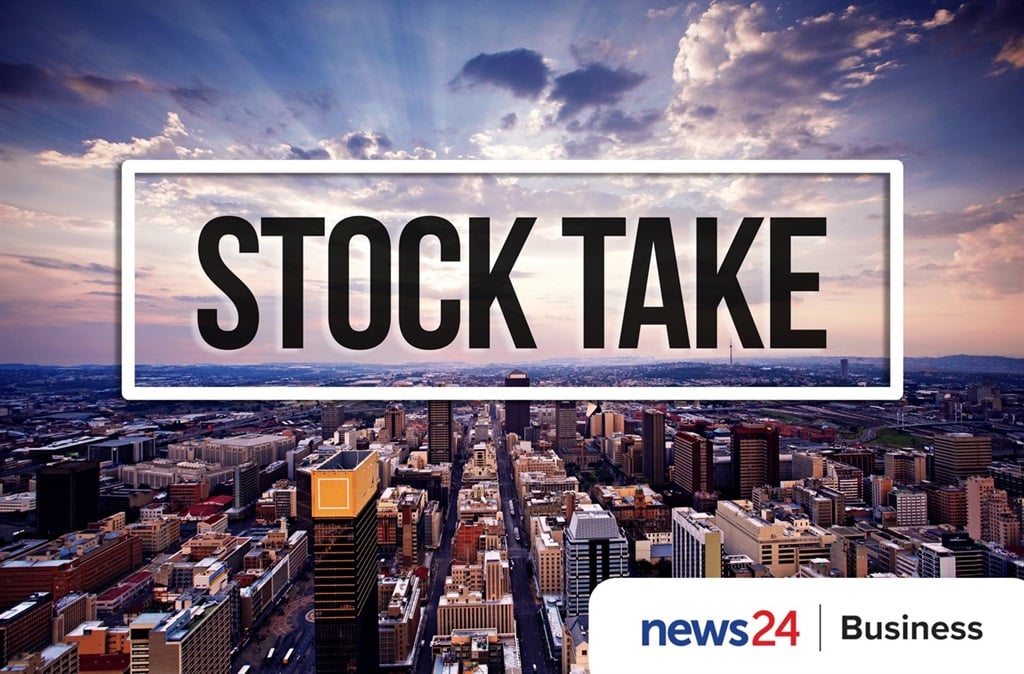 Absa chair may have been forced to resign at Telkom

The timing of Sello Moloko's resignation as Telkom chair this week is curious.

It followed a few hours after Business Day published claims that the Prudential Authority (PA) wanted Moloko to focus his attention on his position at Absa.

More importantly, it came almost 13 months after he was first announced as Absa's chairperson. He was already filling that role at Telkom at the time.

Moloko was confirmed as the chairperson designate of the Absa board to replace Wendy Lucas-Bull in October 2021. He began his tenure as a chairman in April. So, there were six months after his appointment for anyone to raise concerns about Moloko having "too much on his plate" before he resumed his duties at Absa.

Instead, he led both boards for almost eight months before the news about the PA's reservations broke, followed by Moloko's subsequent swift resignation from Telkom.

The PA spent a lot of time dealing with the new Absa chairman issue. It was the PA that raised objections to Sipho Pityana's appointment to succeed Lucas-Bull. So, it's strange why it only emerged as an issue now.

Nedbank chairman, Paul Mpho Makwana, was the chairperson of ArcelorMittal SA at the time of his appointment but has since resigned. However, he is still the chairman of Safcol SOC Limited.

This raises the question of what exactly the PA's reservations were. Was this raised with Absa and Moloko when the PA approved his appointment as the bank's chairperson? Or is there more to this story? Telkom's financial position has deteriorated – its interim profit halved, as was announced this week – and it has been involved in tricky negotiations with MTN and Rain. Has this contributed to concerns that the telecommunication firm may become a greater distraction?

Unfortunately, the PA told News24 that it does not comment on entities it regulates and won't confirm whether, indeed, Moloko resigned from Telkom because of its concern. But, as the Pityana case showed, these things always have a way of coming out sooner or later

"The one good thing about the sun and wind is that it cannot be stolen, first of all. It also cannot be exported to China, beneficiated there, and then be sold back to us."
Eskom CEO Andre De Ruyter

Tweets of the day

Don’t be so excited about #BlackFriday and forget to pay your account. Spe

nd wisely, and do not spend money you do not have. pic.twitter.com/jCopZ99Vq1

Numbers of the day

-7.7%
The amount that world food prices, in dollars, are expected to fall in 2023, according to the Reserve Bank's latest assumptions, released on Thursday. 2022 is pegged at 14.7% growth, following a 28.1% jump in 2021.
R1.6 billion
The City of Tshwane's overdue bill to Eskom as of August, when the power monopoly said it was considering cutting off SA's executive capital after it only paid only R68 million of the July invoice, due on 17 August 2022.