Bumper trading on the JSE as foreigners pile in, CEO says 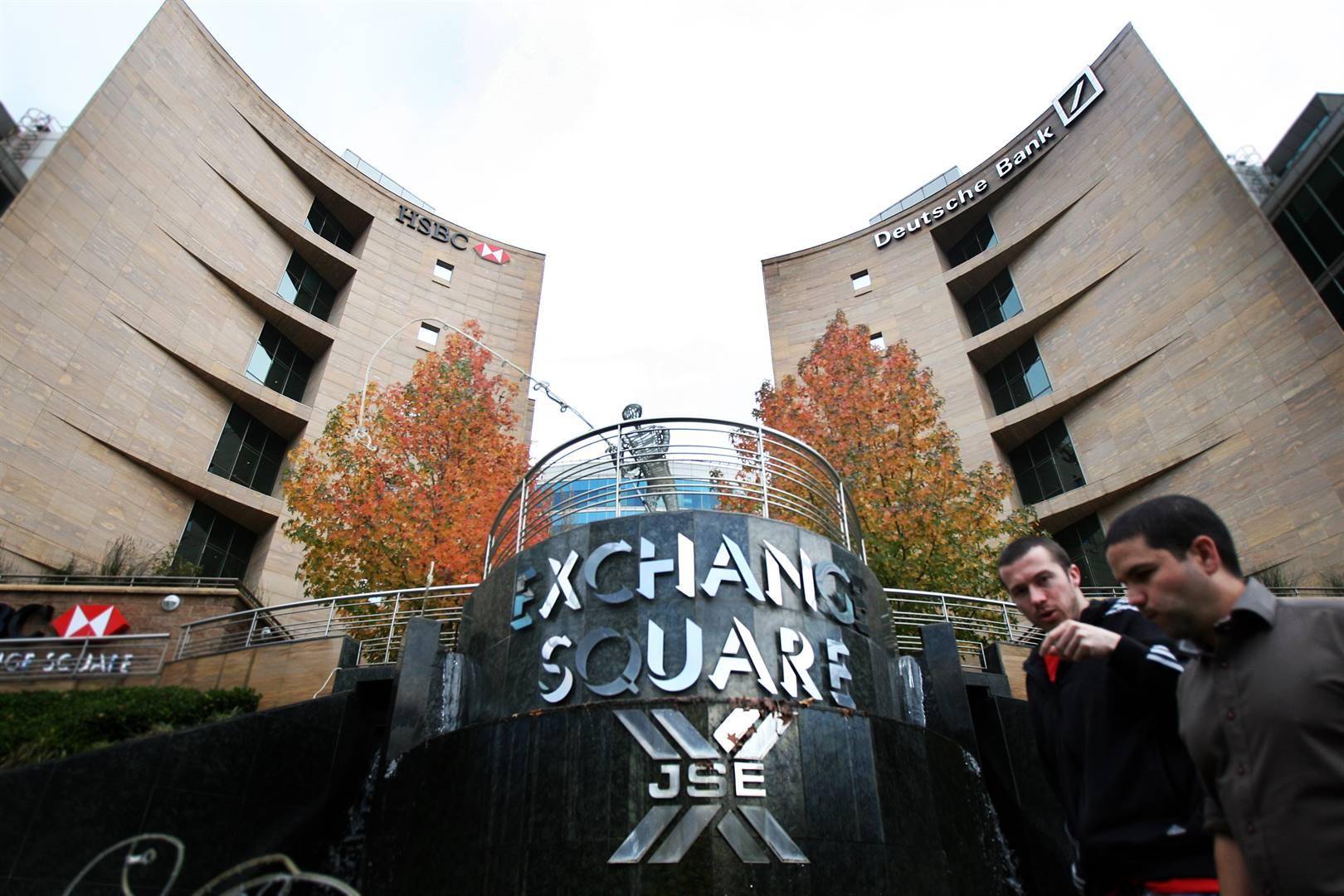 The JSE recorded net inflows into SA's equity market for the first time in three years in the first quarter. It also had a record average daily value trading activity in March. Photo: Archives

While South African bonds - which offer some of the highest real yields among peers – were in demand among foreigners, it was the equity market that surprised, as this was an area foreigners seemed to be turning their backs on in the past few years.

READ | From zero to hero: South Africa is hot among overseas investors at conference

Local mining shares have been seen brisk buying in recent months as metal prices rally following the invasion of Ukraine, amid concerns that Russian exports will be disrupted. Russia is an important supplier of metals like nickel, palladium and gold.

In addition, some large investment funds that focus on emerging markets have been forced to sell Russian assets, which meant they had to rebalance their portfolios to include other emerging market assets, including South African shares.

Fourie said the average daily traded value on the exchange has increased 13% year-to-date.

And in March, the exchange recorded R49 billion in average daily value trade.

"This is a record month. The best month that we have in the history of the JSE…We are very pleased with how we've responded to the Russian crisis, once again showing our resilience and that South African markets are continuing to grow.

The previous record (R48 billion) was set in August last year. Fourie said the record trading activity this March even beat volumes seen at the start of Covid-19 when panicked investors were moving money around at unprecedented levels.

While the global events, especially Russia's fall from a preferred emerging market, had a huge influence on this, Fourie also believes that the upbeat performance of the FTSE/JSE index in 2021 – which ended the year up 24% – played a role too.

She said even though global events like oil price spikes and escalating inflation have weighed on the JSE, with the All-Share Index declining by 1.7% in the year to end of April, SA still fared better than other big stock exchanges. For instance, the S&P 500 was down 13.3% for the year at the end of April.