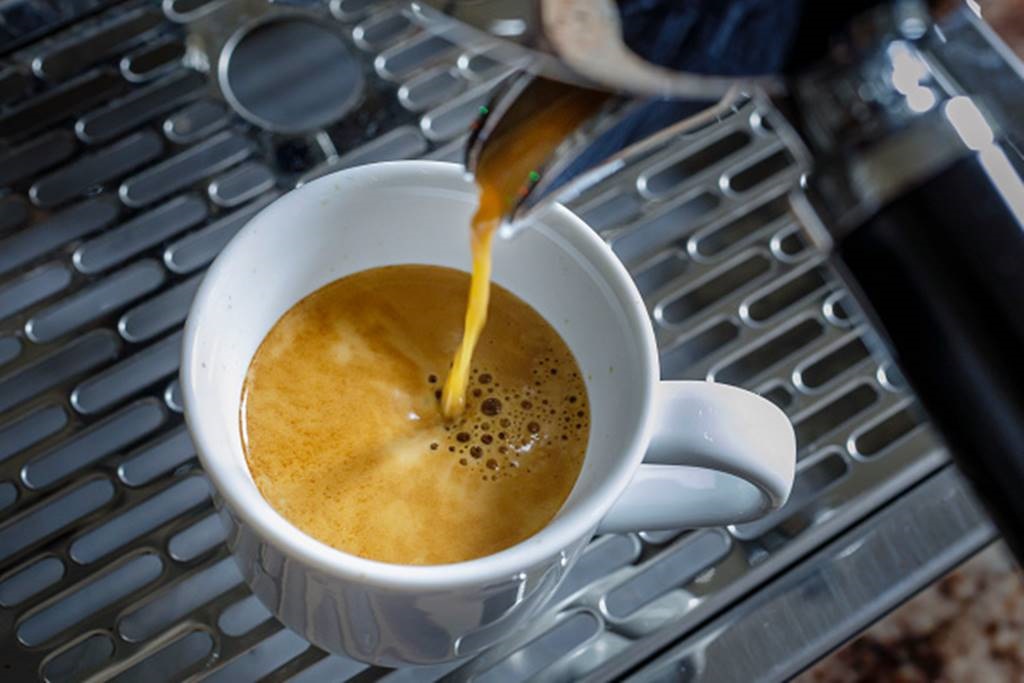 Prices for the high-end beans favoured by Starbucks and other cafe chains have surged more than 30% in a week, and will eventually top $3 a pound, according to Judy Ganes, a consultant with decades of experience in the industry. The last time prices topped $3 was in 2011.

Those sky-high prices are because coffee trees in Brazil were weakened by a drought and then pummeled by two frosts in less than a month. Freezing temperatures last week especially hurt young trees, which will need to be trimmed or replanted. That could affect output for years to come, including slashing next year’s harvest by as much as 5.2 million bags, according to an Ecom Research report seen by Bloomberg. A bag weighs 60 kilograms, or 132 pounds.

Other major growers are going to reap less coffee than expected, too, like Indonesia, which is also seeing a light crop.

“Where is the coffee going to come from” if not from Brazil, which accounts for 40% of world output, Ganes said.

The surge means coffee could get even more expensive for consumers, just as worries about global food inflation kick in amid higher shipping costs and supply chain disruptions as economies reopen.Frost threatsForecasters expect more low temperatures in coming days, potentially damaging crops. Frost is expected across southern Minas Gerais through central Sao Paulo, and east central and southern Parana, from Wednesday to Friday, according to Maxar meteorologist Donald Keeney. There will be additional frost threats over the next weekend.“It looks like we’re set for another explosive week ahead, with cold weather coming back into coffee-growing regions from midweek onwards,” Alex Boughton, a broker at Sucden, said in a note.Prices are also being supported by a move from the ICE exchange to almost double initial margin requirements for arabica futures, encouraging traders to cover short bets, Boughton said.There are arguments in favor of a cooldown in coffee. Price hikes for the world’s favorite don’t last long, according to Bloomberg Intelligence, which analyzed historical prices and said wholesale coffee is essentially the same price as it was in 1976.

“Coffee is a prime example of the lack of enduring inflationary forces from commodities,” said Mike McGlone, a commodities strategist at Bloomberg Intelligence. “Rapidly advancing technology is creating more supply than demand, notably at a much greater velocity than population growth.” - With assistance from Irina Anghel.

We live in a world where facts and fiction get blurred
In times of uncertainty you need journalism you can trust. For only R75 per month, you have access to a world of in-depth analyses, investigative journalism, top opinions and a range of features. Journalism strengthens democracy. Invest in the future today.
Subscribe to News24
Next on Fin24
Crude oil prices fall again as markets digest Fed minutes