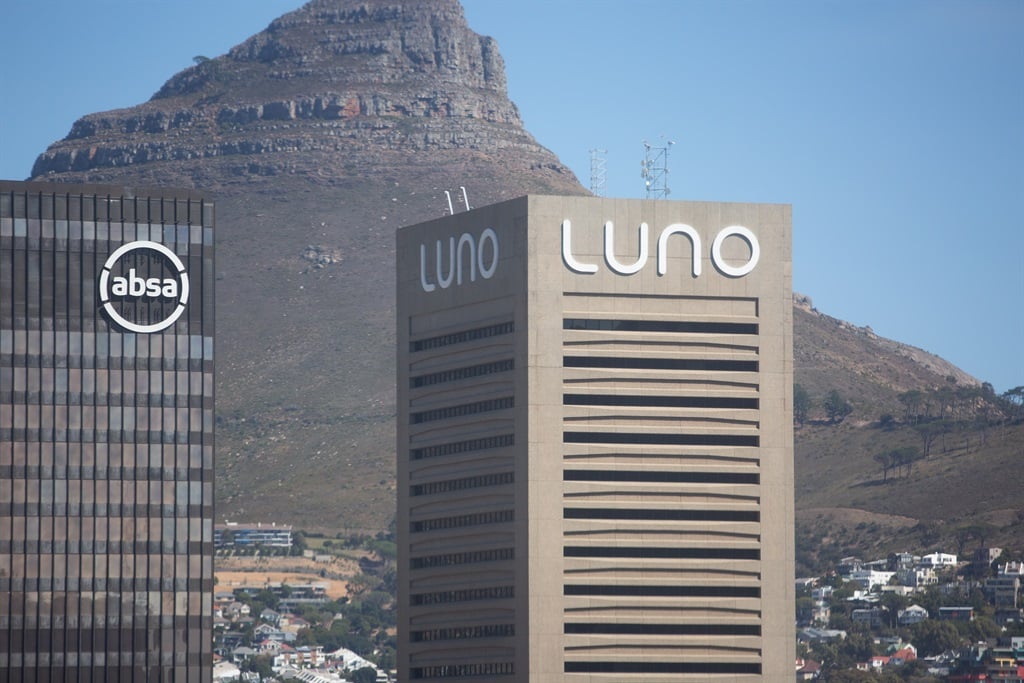 South Africa's largest cryptocurrency exchange Luno says it has not been affected by the collapse of FTX – even as its sister company Genesis Global Capital reportedly faces liquidity pressures. Luno uses Genesis' services for its savings wallet.

In the wake of the FTX crisis, there has been a run on exchanges as many crypto investors try to withdraw their money.

Last week, Genesis Trading had to halt withdrawals at its lending unit in response. On Tuesday, Bloomberg reported that Genesis is struggling to raise money to stay afloat and warned that it may need to file for bankruptcy if its efforts failed.

Both Luno and Genesis are owned by US parent company Digital Currency Group (DCG). DCG warned of "extreme market dislocation and loss of industry confidence caused by the FTX implosion" and said it was in "constructive conversations with creditors", the Financial Times reported.

FTX collapsed after it emerged that its founder, Sam Bankman-Fried, used billions in client funds to prop up other businesses. Some of the exchange's assets were also reportedly created out of thin air.

The subsequent fallout of FTX's collapse has seen cryptocurrencies plummet, and has raised new questions about the largely unregulated crypto industry.

According to Wiehann Oliver, partner and digital assets lead for auditing firm Mazars, the immediate impact on cryptocurrency markets was understandable.

"We saw a significant decrease in the price of various cryptocurrencies worldwide because essentially the price is determined by supply and demand. There was an oversupply in the market due to people selling cryptocurrency and converting it back to fiat money to alleviate any of the risks posed by the general downfall of the market. That sell-off, as a result of the fear, is what's pushing the market down at this stage," Oliver told News24 Business.

Despite this, Luno general manager for Africa Marius Reitz says the company has "not at this stage seen any significant changes in deposits, withdrawals or trading volumes".

Luno is a South African firm that started in 2013 as a platform that allows people to buy cryptocurrencies, primarily Bitcoin and Ethereum, using regular currency. Luno has more than 10 million customers across 40 markets.

One year into operation, Luno attracted a seed round investment from cryptocurrency company Digital Currency Group (DCG). Luno expanded rapidly off its early success and built offices in several cities to complement its original office in Cape Town. Six years later, in 2020, DCG acquired Luno for an undisclosed sum.

DCG has a large portfolio of crypto businesses, including cryptocurrency brokerage company Genesis, which Luno uses for its savings wallet product. In the immediate wake of the FTX scandal, Genesis' suspension of redemptions and new loan originations on its platform directly impacted Luno.

How significant this impact was on Luno is still unclear. In a blog post last week, Luno quickly reassured its customers that they had "previously taken steps" to ensure that customers can still withdraw funds from their savings wallet if withdrawals from Genesis are not possible.

News24 requested further detail from Luno Africa GM Marius Reitz regarding the specifics of these steps.

"Luno remains a wholly owned, independent operating subsidiary of DCG and this has not changed. Luno's customers and operations haven't been affected during this period," Reitz said in response.

Reitz declined to disclose how much of its funds are with Genesis, but said that "all customer funds held in Savings Wallets are available on the Luno platform. All our customers have access to all of their funds at any time. As such, there is no impact on Luno's operations."

The exposure for Luno, however, goes beyond just their client assets held by Genesis.

Potential contagion from the FTX collapse has already impacted Genesis, which may, in turn, burden parent company DCG and its subsidiaries. If DCG is a casualty in the fallout, Luno's ability to survive will rest on its own profitability, one local cryptocurrency expert told News24.

We live in a world where facts and fiction get blurred
In times of uncertainty you need journalism you can trust. For 14 free days, you can have access to a world of in-depth analyses, investigative journalism, top opinions and a range of features. Journalism strengthens democracy. Invest in the future today. Thereafter you will be billed R75 per month. You can cancel anytime and if you cancel within 14 days you won't be billed.
Subscribe to News24
Next on Business
Pound sinks on UK political chaos