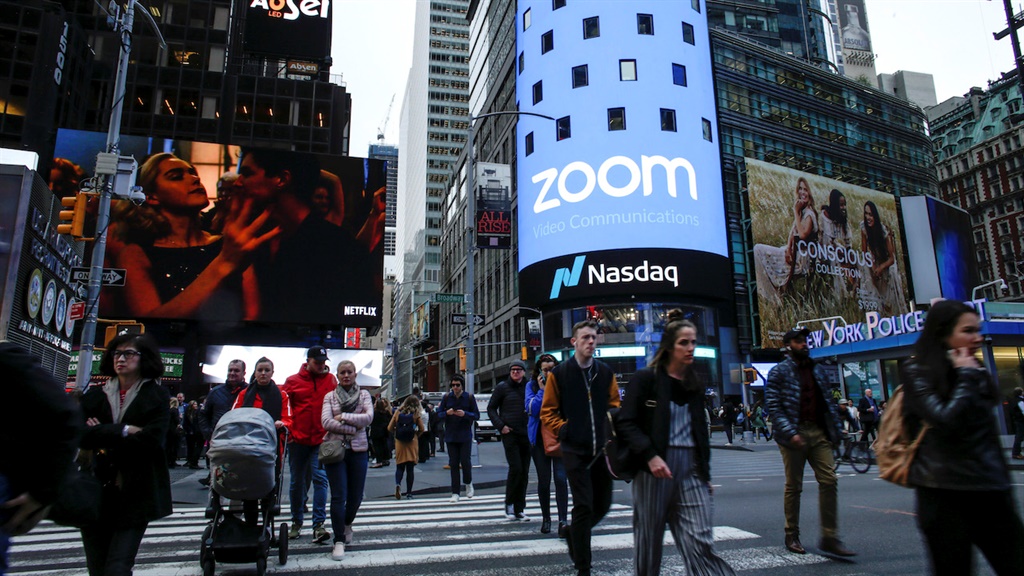 The Nasdaq Composite Index has lost nearly $1 trillion this week after the pace of a spike in US bond yields took investors by surprise, fueling expectations of a volatile 2022.

Expensive software makers, biotechs and newly minted stocks have born the brunt of the damage, while Cathie Wood’s ARK Innovation exchange-traded fund, the poster-child of hyper-growth names, has tumbled 9%.

Declines may not be over yet: Nasdaq 100 futures point to a further 0.3% drop on Thursday after the worst two-day rout since March. U.S. 10-year Treasury yields were hovering near to 1.75%, the highest in about 10 months. Volumes on the main indexes remained thin and well below levels of mid-December when the Federal Reserve’s hawkish tilt turned markets volatile.

Higher rates reduce the present value of future earnings, weighing especially on shares of highly valued, fast-growing companies. Zscaler, Datadog, Peloton Interactive and Crowdstrike Holdings have lost between 10% and 18% this week. Megacaps haven’t been spared either: the NYSE FANG+ Index has fallen 2.8%, led by Nvidia Corp. and Microsoft Corp.

eToro Global Market Strategist Ben Laidler said that while he’s positive on 2022, the year will see lower returns than 2021, with more volatility.

Hedge funds, which spent December unloading high-growth, high-valuation stocks, began the new year by jettisoning software and chipmakers at a furious pace. In the four sessions through Tuesday, these sales reached the highest level in dollar terms in more than 10 years, according to data compiled by Goldman Sachs Group Inc.’s prime broker.

A correction, however, might not be a given. Tech stocks took a similar beating in March, but bounced back right after.

“The dip in stocks seems a bit overdone,” UBS Global Wealth Management strategists led by Mark Haefele said in a note. “The normalization of Fed policy shouldn’t dent the outlook for corporate profit growth, which remains on a solid footing due to strong consumer spending, rising wages, and still easy access to capital.”

We live in a world where facts and fiction get blurred
In times of uncertainty you need journalism you can trust. For only R75 per month, you have access to a world of in-depth analyses, investigative journalism, top opinions and a range of features. Journalism strengthens democracy. Invest in the future today.
Subscribe to News24
Next on Fin24
Asian markets hit as inflation, rates return to focus