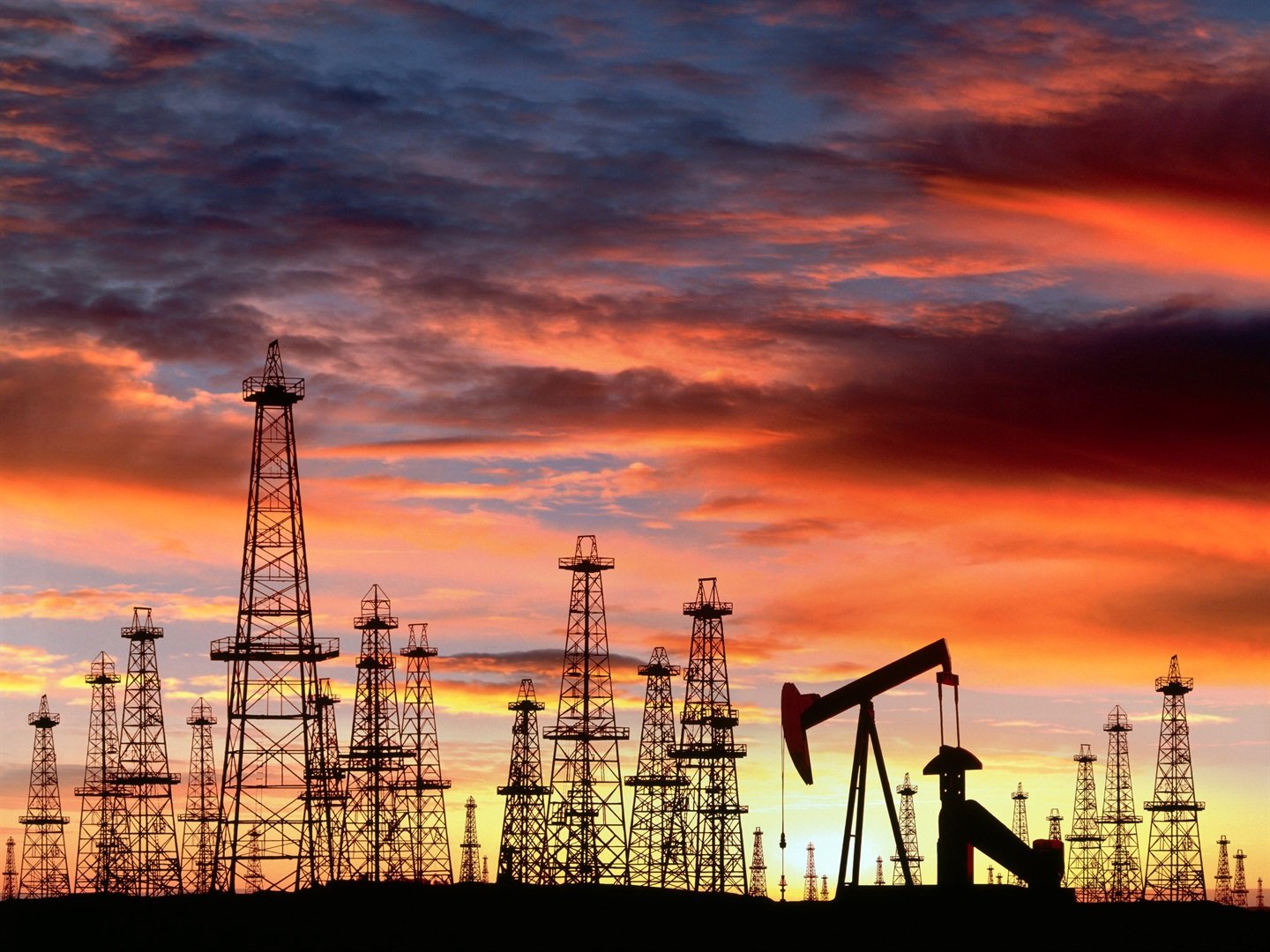 Russia is a major exporter of commodities including oil and gas.
Getty Images
Oil steadied as traders weighed a Covid-19 outbreak in China and prospects for additional releases from strategic petroleum reserves, against a warning from Vitol Group that prices had likely sunk too far.

West Texas Intermediate erased early losses to trade above $99 a barrel after collapsing 13% last week. China is grappling with a renewed coronavirus outbreak, hurting oil demand. Shanghai’s 25 million residents are almost all under some form of lockdown as the country added more than 13,000 daily infections, with state media reporting a case infected with a new subtype.

The U.S. benchmark sank the most in two years last week after the Biden administration announced a massive release of crude from strategic reserves to combat energy prices that have been buoyed by Russia’s invasion of Ukraine. Allies within the International Energy Agency will also tap stockpiles, with details expected this week. After the U.S. move, Goldman Sachs Group Inc. pared price forecasts while remaining broadly positive on oil’s outlook.

“It looks like the U.S. SPR move broke crude’s rally,” Vandana Hari, founder of Vanda Insights in Singapore. “A bit of relief on the supply front naturally makes space for the market to take in demand worries on the back of continuing outbreaks and lockdowns in China.”

Investors will also get a clearer insight into the perspective of OPEC+ heavyweight Saudi Arabia in the coming days when Saudi Aramco releases official selling prices for May-loading cargoes. A Bloomberg survey of traders and refiners suggested pricing of its key Arab Light grade to Asia may rise to a record as some buyers seek alternatives to Russian crude because of the war.

Last week, the Organization of Petroleum Exporting Countries and its allies including Russia endorsed another modest increase in output, despite calls from consumers to loosen the taps at a quicker pace.

Oil markets remain in backwardation, a bullish pattern, although differentials have narrowed. Brent’s prompt spread -- the gap between its two nearest contracts - was $1.51 a barrel in backwardation, from $2.99 a week ago.

Traders are also tracking stop-start talks to restore a 2015 nuclear accord with Iran after Tehran said that it’s close to reaching an agreement with the U.S. If concluded, a pact may boost official Iranian crude exports.

We live in a world where facts and fiction get blurred
In times of uncertainty you need journalism you can trust. For 14 free days, you can have access to a world of in-depth analyses, investigative journalism, top opinions and a range of features. Journalism strengthens democracy. Invest in the future today. Thereafter you will be billed R75 per month. You can cancel anytime and if you cancel within 14 days you won't be billed.
Subscribe to News24
Next on Business
MONEY LIVE | UK pound bleeds, JSE gains in volatile day