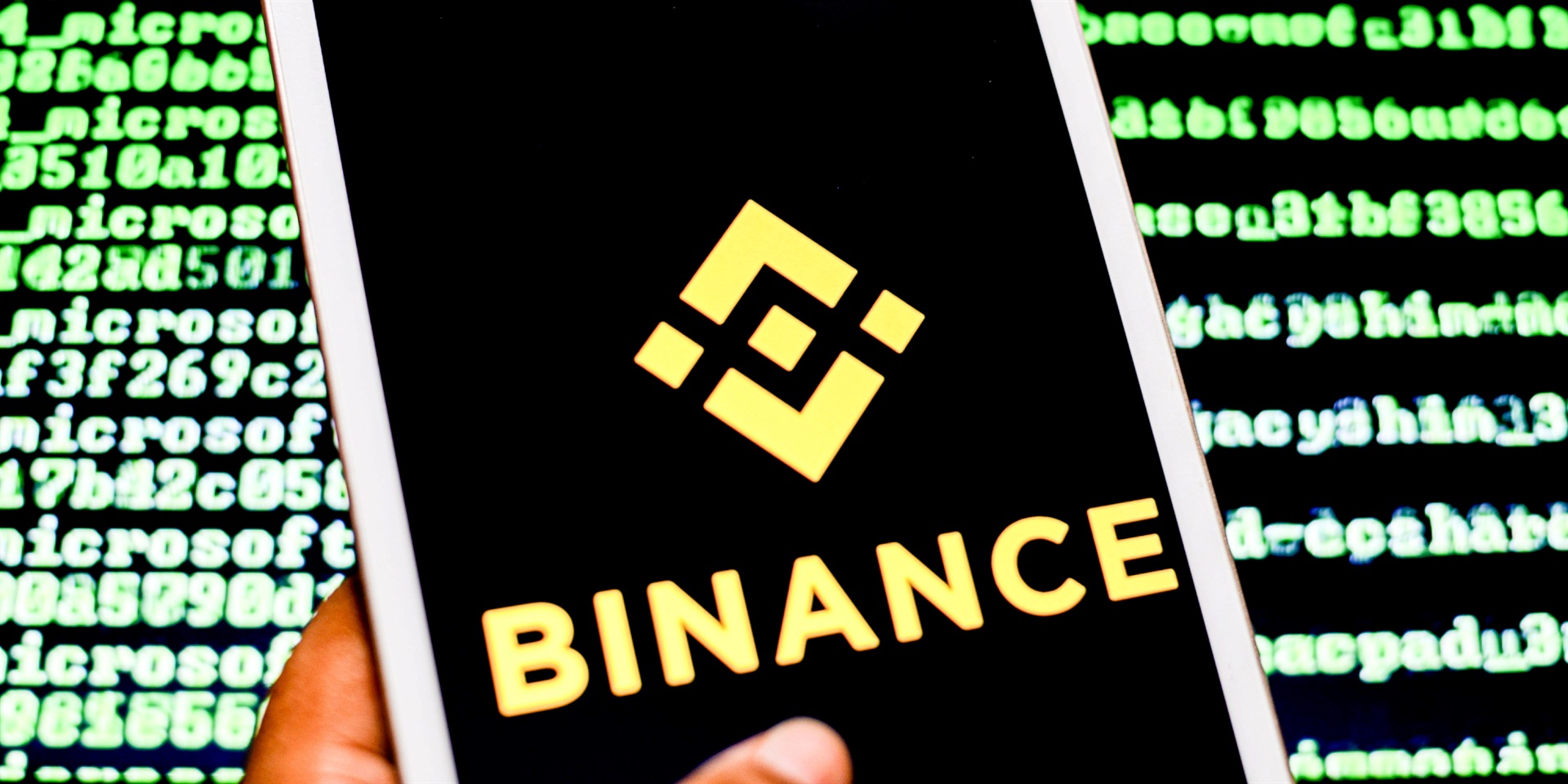 Because Binance isn't registered in SA, consumers will have no recourse if something goes wrong and they lose their money.
Getty Images

The Financial Sector Conduct Authority (FSCA) has warned the public to be "cautious and vigilant" when dealing with the Binance Group.

According to a statement issued by the FSCA on Friday, Binance is not authorised to give any financial advice or render any intermediary services in South Africa in terms of the Financial Advisory and Intermediary Services Act, 2002 (FAIS Act).

Binance is, by volume, the world’s largest cryptocurrency exchange and has local affiliates in countries like the US, the UK and Singapore. It sees between $20 billion and $30 billion in transaction volumes per day - some five times more than one of its next-largest competitors, reports US magazine Intelligencer.

It has a group on messaging app Telegram that South Africans can join to gain access to its cryptocurrency exchange platform.

But the FSCA has warned that - in addition to Binance not being authorised to provide any financial services or business - crypto-related investments are currently not regulated by the FSCA or any other regulatory body in South Africa.

"As a result, if something goes wrong, you’re unlikely to get your money back and will have no recourse against anyone," the FSCA said.

The body urged members of the public to always check that an entity or individual is registered with the FSCA to provide financial advisory and intermediary services and what category of advice the entity is registered to provide.

On Thursday, Binance was forced to stop offering services regulated in Singapore after a potential breach of local payment rules.

The Monetary Authority of Singapore (MAS) said because Binance didn’t apply for a licence under local law, it had added Binance.com to its investor alert list, which warns consumers that Binance isn’t regulated or licensed to provide any payment services locally.

The Singapore regulator's warning - and now the FSCA's - mark the latest blows for Binance, which has grown hugely since its 2017 debut. The firm has also drawn scrutiny from regulators from the UK, the US, Thailand, Malaysia and Japan.

In the US, Binance Holdings is under investigation by that country's Justice Department and Internal Revenue Service in efforts to root out illicit activity that's thrived in the red-hot but mostly unregulated market.

As part of the inquiry, officials who probe money laundering and tax offences have sought information from individuals with insight into Binance's business, according to people with knowledge of the matter who asked not to be named because the probe is confidential.

Led by Changpeng Zhao, a charismatic tech executive who relishes promoting tokens on Twitter and in media interviews, Binance has leap-frogged rivals since he co-founded it in 2017.

The firm, like the industry it operates in, has succeeded largely outside the scope of government oversight. Binance is incorporated in the Cayman Islands and has an office in Singapore but says it lacks a single corporate headquarters. Chainalysis, a blockchain forensics firm whose clients include US federal agencies, concluded last year that among transactions that it examined, more funds tied to criminal activity flowed through Binance than any other crypto exchange.

"We take our legal obligations very seriously and engage with regulators and law enforcement in a collaborative fashion," Binance spokesperson Jessica Jung said in an emailed statement, while adding that the company doesn't comment on specific matters or inquiries. "We have worked hard to build a robust compliance programme that incorporates anti-money-laundering principles and tools used by financial institutions to detect and address suspicious activity."

Spokespeople for the Justice Department and IRS declined to comment.

US officials have expressed concerns that cryptocurrencies are being used to conceal illegal transactions, including theft and drug deals, and that Americans who've made windfalls betting on the market's meteoric rise are evading taxes. Such worries have been a hindrance to the industry going mainstream, even as Wall Street increasingly embraces Bitcoin and other tokens amid a global investing frenzy.

Earlier this year, the UK's Financial Conduct Authority ordered Binance Markets, an affiliate of Binance, to remove all advertising and financial promotions. The move extends a regulatory crackdown on the cryptocurrency sector amid concerns about its potential involvement in money laundering and fraud.

- Additional reporting by Fin24.
We live in a world where facts and fiction get blurred
In times of uncertainty you need journalism you can trust. For only R75 per month, you have access to a world of in-depth analyses, investigative journalism, top opinions and a range of features. Journalism strengthens democracy. Invest in the future today.
Subscribe to News24
Next on Fin24
Asian markets mostly up ahead of US jobs, PM move boosts Tokyo