The nightmare numbers behind Britain’s week of market panic 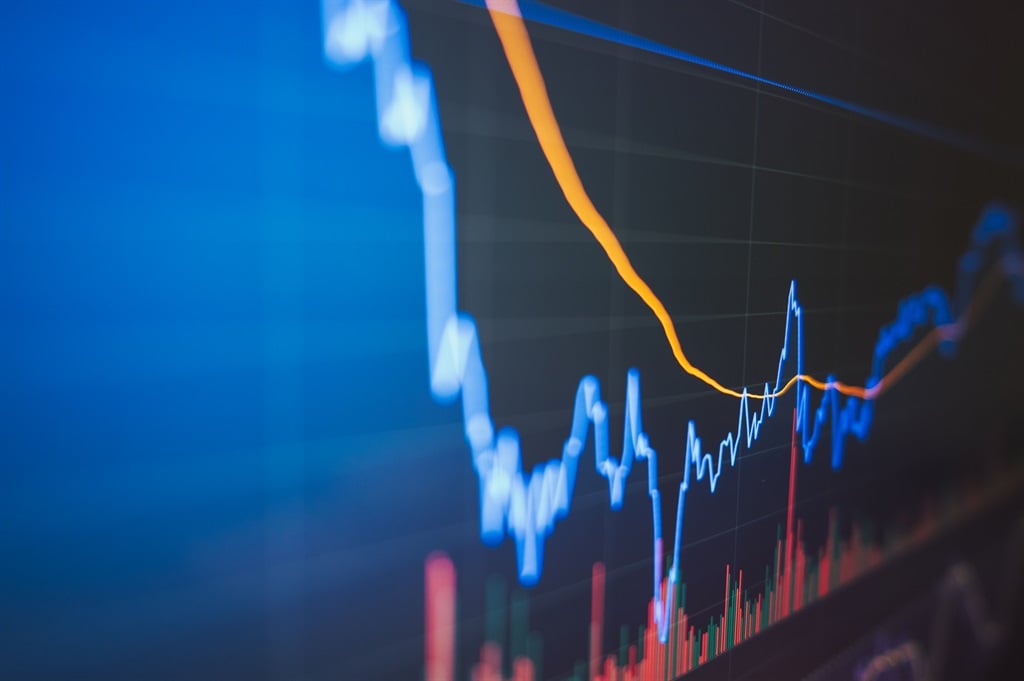 It’s been a nightmare week for UK assets after the government’s so-called mini-budget put the country’s financial credibility in question and sent panic ripping through markets.

But the reaction has been about far more than the turmoil on trading floors that sent sterling plunging and gilt yields soaring to multi-year highs. Consumers, businesses and the financial system have all become tangled up in the shockwaves, so much so that the Bank of England had to stage an emergency intervention at one point.

The government is so far sticking to its plans, and has tried to deflect responsibility for the market fallout. As Prime Minister Liz Truss prepares for the annual conference of her Conservative Party next week, here are some of the numbers that capture the most controversial fiscal policy in years.

How it all started. That £161 billion (R3.3 trillion) is the estimated cost of Chancellor of the Exchequer Kwasi Kwarteng’s so-called mini-budget and bumper tax giveaway announced on September 23. The worrying aspect for investors was the lack of detail on how this was all going to be funded, particularly at a time of rampant inflation and rapidly rising interest rates.

The uncertainty was a hammer blow to UK economic credibility and investors took fright.

Mark Carney, one-time governor of the Bank of England, summed up the issue in simple terms: “We don’t have all the numbers. So, you can’t tell whether or not they add up.”

It didn’t stop on the day one. After Kwarteng promised more tax cuts at the weekend - failing to read the room and provide some reassurance about fiscal responsibility - the pound’s slump continued at the open on Monday.

In the early hours of the UK morning, it dropped to a record low of $1.0350 against the dollar.

While predictions of pound-dollar parity have been floating around for a while (dollar strength is also a big factor here), that view was very much in vogue in the early part of the week. Sterling then recovered to $1.12, and was trading around $1.11 late on Friday. That’s still about 17% down on where it was at the start of the year.

The repercussions for interest rates and bank funding means lenders have been pulling mortgage products from the market in droves, with about 1 690 withdrawn between the mini-budget and Friday, according to data from price comparison website Moneyfacts.

A record number - more than 900 - disappeared on Tuesday alone. Many were fixed-rate deals, which consumers may have been going for to try to lock in some (relative) value before the next round of expected interest-rate increases by the central bank. Some deals will return, but they’ll likely be a lot more expensive when they do.

With the market rapidly shifting, that’s going to weigh on house prices too. Shares in UK homebuilders plunged this week, and have lost about half their value this year.

While the pound has been the center of attention, the real dangers are in the UK government bond market. Prior to the budget announcement, the yield on 10-year UK government debt was less than 4%, but rose to 4.5% at one point this week. The 30-year took an even bigger bruising, reaching 5% for the first since 1998.

Between bonds and stocks, the selloff that took hold meant at one point that more than $500 billion had been wiped off the value of UK assets since Truss became prime minister on Sept. 6.

That loss has since been pared back, thanks in part to the performance of bonds after the BOE stepped in to buy long-dated debt.

The risk of a UK default has also risen, based on pricing on insurance contracts against such an outcome. That risk is still very, very low, but the increase in credit default swaps pricing is striking.

The spread on the nation’s five-year CDS has more than doubled since the end of last month, a few days before Truss took over as prime minister. It’s at the highest since the immediate aftermath of the 2016 Brexit referendum.

Next week, the Bank of England was due to start selling some of the government bonds it bought under quantitative easing.

That’s been delayed, and instead it’s kicked off a buying spree to stabilize the market for long-dated gilts and ensure financial stability.

The central bank earmarked £65 billion for the initial purchases, although the early buying suggests spending will be will short of that limit. Still, the BOE has also said that purchases will be carried out “on whatever scale is necessary.” How very Mario ‘whatever it takes’ Draghi.

The government estimates that its aid package to help people with energy bills will cost £60 billion over the next six months. But the program is set to run for two years, so that’s a lot more aid that could be needed. The Institute of Fiscal Studies has estimated a cost of “well over” £100 billion over the time frame.

The actual cost will depend on market prices for energy, and those have fallen from their staggering August levels.

But prices are still multiples higher than the average over the past five years. And if they remain stuck at elevated levels for longer than two years, the government may have to extend the support.

We live in a world where facts and fiction get blurred
In times of uncertainty you need journalism you can trust. For 14 free days, you can have access to a world of in-depth analyses, investigative journalism, top opinions and a range of features. Journalism strengthens democracy. Invest in the future today. Thereafter you will be billed R75 per month. You can cancel anytime and if you cancel within 14 days you won't be billed.
Subscribe to News24
Next on Business
MONEY LIVE | Mall owner Vukile says load shedding didn't derail 'excellent' Black Friday trade