Why a Chinese city's lockdown triggered a surge in aluminium prices 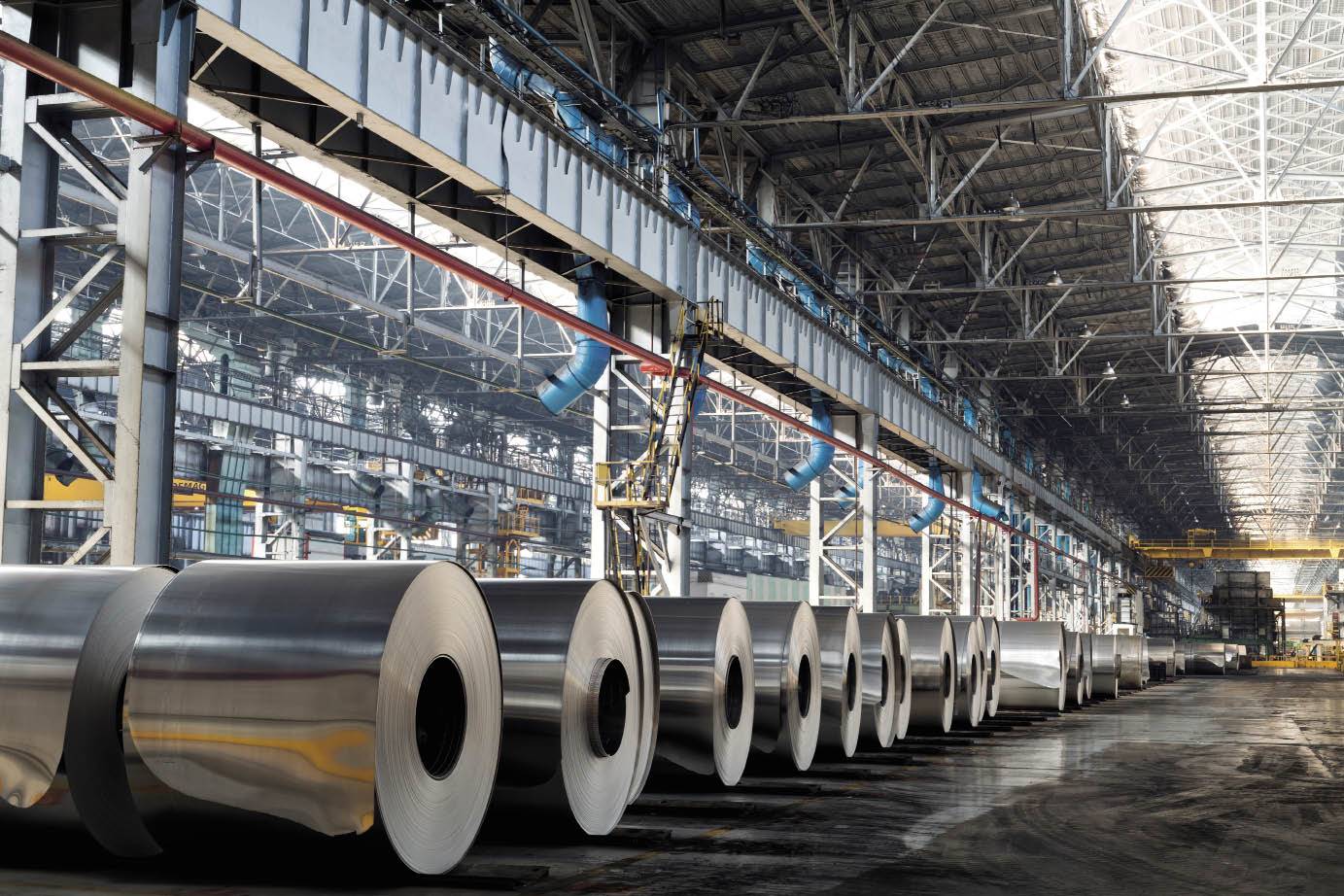 The Covid lockdown this week of a relatively unknown Chinese city sent global prices of aluminium rocketing to a 14-year high.

Why did the outbreak in Baise spark fears around the world about the key metal?

Located near the border with Vietnam, Baise is nicknamed the "aluminium capital of southern China".

Home to around 3.5 million people, Baise is a hub for aluminium mining and production.

It produces about 2.2 million tonnes of the commodity per year -- more than 80 percent of the output in the resource-rich Guangxi region.

Guangxi is China's main alumina-exporting region, shipping out around 500,000 tonnes of the aluminium component per month.

China is the world's biggest producer of aluminium, a crucial component in major industries including automobiles, construction and consumer goods.

At just under 190 cases, the Baise coronavirus outbreak is tiny compared with caseloads in other parts of the world.

Baise was locked down Monday, leaving most of its residents under home confinement and others unable to leave rural counties and townships under the city's jurisdiction.

The national Covid strategy has helped maintain some economic growth during the pandemic, but its enforcement has caused frequent disruptions at key manufacturing and shipping hubs in recent months.

Baise's local industry association said Tuesday that while aluminium production was largely at normal levels, the transportation of ingots and raw materials was seriously impacted by travel restrictions during the lockdown.

That in turn sparked fears about supply that cascaded through China and then around the world.

"The sudden outbreak in our city has exacerbated market expectations of hindered logistics flows, as well as expectations of phased supply tightening caused by an output drop," the association said.

A major industrial park in Baise containing several factories has been sealed, affecting the movement of workers, raw materials and aluminium ingots, it added.

But some refineries of the component alumina in Guangxi have stopped production because of the outbreak, it said.

The global aluminium price surge was sparked by the Baise lockdown but other major factors were already at play too, analysts said.

The timing of the lockdown also played a part.

China's domestic aluminium shortage had already been exacerbated by the Lunar New Year holidays, during which most factories nationwide ground to a halt or reduced output.

The break was followed by the Baise lockdown, meaning inventories could not be replenished normally.

Prices of aluminium were already expected to rise after the holidays, which concluded Monday, because of low domestic inventories and solid demand from manufacturers, according to the SMM.

The global aluminium market is already facing a large production deficit this year, with demand outstripping supply as the world economy recovers from the pandemic.

Further, aluminium production is linked to the stability of other supplies.

Analysts said the ongoing Russia-Ukraine crisis had caused widespread fear that Europe's gas supply from major producer Russia will be hit if the situation escalates.

US President Joe Biden made a categorical vow Monday at a meeting with Germany's Chancellor Olaf Scholz that the massive Nord Stream 2 gas pipeline from Russia to Europe will "end" if Moscow invades Ukraine.

"Secondly, Russia is a key producer of aluminium... Threats of sanction from the West (are) also driving up prices."

We live in a world where facts and fiction get blurred
In times of uncertainty you need journalism you can trust. For 14 free days, you can have access to a world of in-depth analyses, investigative journalism, top opinions and a range of features. Journalism strengthens democracy. Invest in the future today. Thereafter you will be billed R75 per month. You can cancel anytime and if you cancel within 14 days you won't be billed.
Subscribe to News24
Next on Business
MONEY LIVE | Distell confirms Heineken takeover won't happen this year