Surviving a recession: Pay off debt and don’t dip into your retirement savings 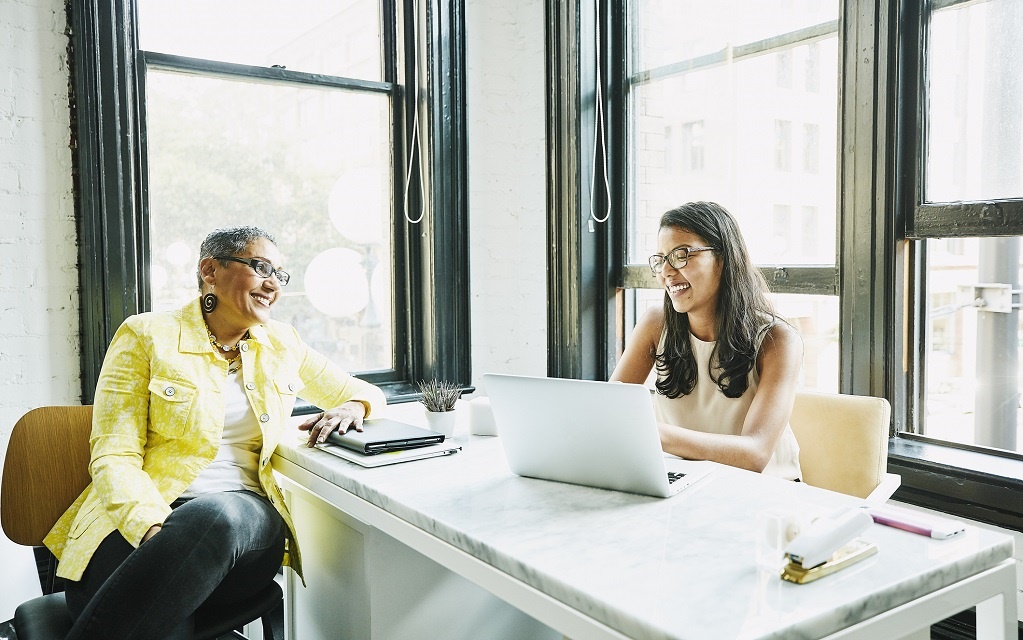 FNB projects the economy to contract as much as 8%, which could result in as many as 800 000 job losses, before a recovery which could take two to three years.

With several analysts projecting the economy to contract between 8% and 10% this year, which would result in massive job losses, consumers might be tempted to dip into their retirement savings to buoy their cashflows, but experts have warned that they should not.

South Africa will see one of the deepest contractions of its history, as the impact of the lockdown to slow the spread of Covid-19 has exacerbated an already poor economic situation. Before entering the lockdown, the domestic economy was facing a technical recession. Senior economist of FNB, Siphamandla Mkhwanazi said that as many as 800 000 job losses are projected. A recovery could take between two to three years, and largely depends on steps taken by government in rolling out structural reforms, especially in the energy sector, he said.

In the meantime, consumers and businesses will be facing pressure. The Reserve Bank slashed interest rates by a whopping 225 basis points so far this year, to try and inject liquidity into the economy, but the effects of these aggressive rate cuts have not yet been felt in the economy, which is still in lockdown.

The partial reopening of the economy has helped to spur on the recovery. But Mkhwanazi said that it is possible that even if we transition to lockdown level one, some businesses might still not be able to operate. Furthermore, consumers might likely change their behaviour – such as going out for entertainment or travelling.

There could be further job losses, if say for example corporates opt for automation instead of physical labour, and if households change their spending behaviour. Mkhwanazi said that low demand might persist into 2022. This could lead to a deflationary effect on some items such as clothing and even rentals.

On the upside, the recovery period could see a new jobs being created, for example retailers employing health practitioners in response to consumers becoming more health conscious.

The Reserve Bank slashed interest rates by a whopping 225 basis points so far this year, to try and inject liquidity into the economy, but the effects of these aggressive rate cuts have not yet been felt in the economy, which is still in lockdown.

Those who are lucky enough to remain employed, might be able to take advantage of cheaper assets – such as property and particularly second-hand cars, as car rental services are expected to de-fleet.

"We will see a winner takes all type of situation," said Mkhwanazi.

The property market was under pressure before the Covid-19 crisis, he noted. It is most certainly a buyers' market, especially with distressed sellers being forced to dispose assets. Mkhwanazi said consumers could expect to see the effects in pricing in the next couple of months. Similarly, those looking to buy vehicles could see the impact on pricing near the tail-end of 2020 and leading into 2021, he said.

Should you be taking on more debt during this time?

Now, with interest rates reduced, it would be best to pay off unsecured debt as quickly as possible.

Now, with interest rates reduced, it would be best to pay off unsecured debt as quickly as possible.

If one intends to climb the property ladder, and take advantage of the lower interest rates, be mindful that interest rates will go up again at some point, Ochse said. "Be cautious about going into extra debt at the moment, specifically expensive types of debt that is lifestyle orientated," she added.

The Covid-19 crisis has created an opportunity for consumers to take note of their finances. Consumers might have been able to save on reduced transport costs, but at the same time have to pay more for electricity and data costs as they work from home. Whatever savings one has made either on reduced insurance premiums or bonds, should go towards paying off debt or to build up financial resilience.

"Do not make knee jerk reactions at the moment," Ochse said, especially if you are contributing to monthly investments. "Continue to make those contributions. Do not stop or cash in, make sure you stay the course as well."

When it comes to pension funds, especially if people are retrenched, place those funds either in a retirement annuity or a preservation fund. Cashing in these funds could set you back in future, Ochse warned. There are also punitive tax implications for cashing in pension funds, she added. "Rather leave that, let it grow."

National Treasury has recently allowed for individuals to access bigger portions of their living annuities during this time, Fin24 previously reported. Bheki Mkhize, CEO of FNB Wealth and Investments said that people were being advised not to tap into the retirement funding they may need one day. There is a risk that people could "eat into" their capital and have nothing left.

Although some businesses and entrepreneurs have considered this option in order to use their retirement funds to keep their businesses alive. See all newsletters
Voting Booth
How has Covid-19 impacted your financial position?
Please select an option Oops! Something went wrong, please try again later.
I'm not really directly affected
18% - 1736 votes
I am taking a hit, but should be able to recover in the next year
23% - 2272 votes
My finances have been devastated
34% - 3398 votes
It's still too early to know what the full effect will be
25% - 2459 votes
Previous Results
Covid-19 Money Hub
Covid-19 Money Hub - answering your business and money questions during the crisis