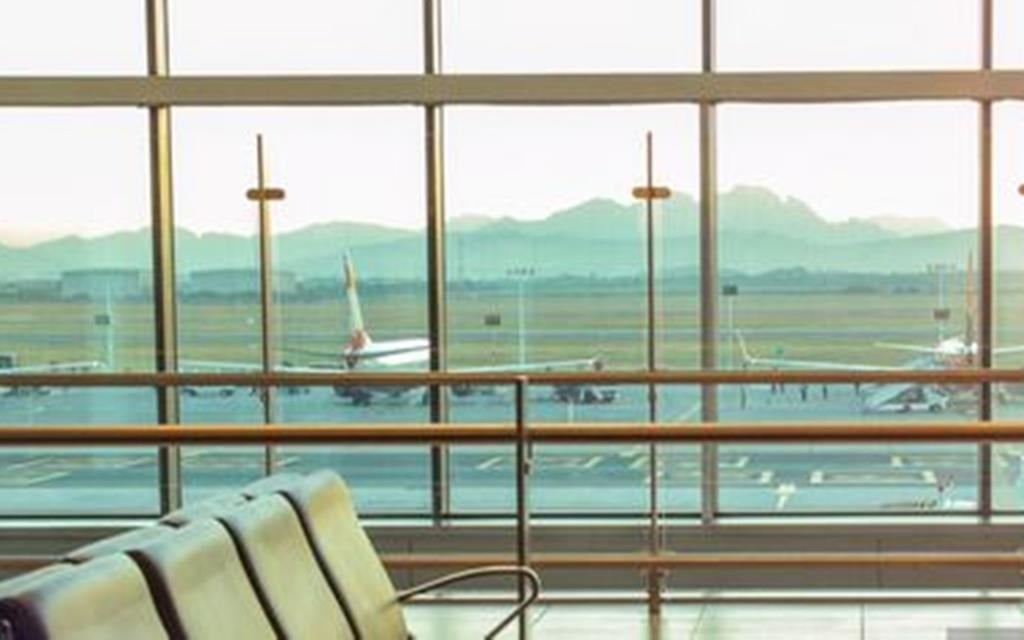 Global aviation services company Swissport – previously licensed by the Airports Company of South Africa (ACSA) to provide ground handling services – says it plans to bid for a renewal of its licence despite calls for further investigation into its affairs in the Zondo Commission's recent report on state capture.

The report's recommendations included probes by authorities into whether R28.5 million was paid, in apparent kickbacks, in a deal with Swissport for a ground handling contract; and whether JM Aviation paid any VAT to the SA Revenue Service (SARS) on the R28.5 million it received from Swissport.

"In the light of this substantial evidence that corrupt payments were made to secure the ground handling contract with SAA, the Commission will recommend that the NPA consider prosecutions of all those involved in these transactions," stated the Zondo Commission's report.

Swissport is usually one of three companies licensed by ACSA to provide ground handling services to airlines at local airports.

Gopolang Peme, acting group manager: communications at ACSA, said at this stage it the airports company was not aware if Swissport had or had not applied to renew its licence.

Tender documents are only inspected after the closing period, Peme said.

However, he added, ACSA only intends to issue two ground handling licences this time instead of three, based on current traffic volumes.

ACSA was studying the contents of part one of the Zondo Commission report, he said. "ACSA would like to reiterate its commitment to practise and promote the highest standards of corporate governance."

He also said selection of the successful bidder would further be based on meeting safety, compliance, and service quality standards.

But Swissport confirmed its plans to move ahead. It has defended its position, saying it has a zero-tolerance policy on bribery and corruption and that it intends to submit a tender to ACSA for ground handling.

"We want to point out that Swissport has not been found guilty of any crime or prosecuted for any alleged offence and is not precluded from submitting a tender response. The tender response will be adjudicated by ACSA in accordance with the terms of the tender and applicable laws," Swissport told Fin24.

It added that while it acknowledged the significance of the State Capture Inquiry's report, it disagreed with the commission's conclusions regarding Swissport.

But it said it would cooperate with authorities.

"There is no right to appeal the report of the commission. Regardless of that, Swissport will continue its cooperation with the authorities.

"Swissport has significantly strengthened its supervision and controls and all employees at Swissport are also required to complete a mandatory web-based code of conduct training. At management level we have made numerous changes and locally we have appointed a new CEO for South Africa," said Swissport.

A former shareholder and director of Swissport was internally investigated and identified as a high-risk individual. He is no longer a director, nor does he hold any shares within the organisation.

"With regards to JM Aviation, based on contractual obligations, in 2016 Swissport South Africa purchased all surplus SAAT GPUs at fair market value through SAA's identified BBBEE partner – JM Aviation. Swissport South Africa did not have any input or influence on the appointment and use of this third-party provider. As noted by the commission, the obligation to purchase these units was included in the ground handling agreement entered into with SAA in March 2016. The commission does not allege any wrongdoing by Swissport in respect of this transaction," Swissport added.

Aaron Munetsi, CEO of the Airline Association of South Africa (AASA) – of which Swissport is a member – says AASA stands for clean and ethical business practices that embrace fair competition.

"We have taken note of the Zondo Commission's report findings and recommendations regarding the allegations made against some of our members. We are  considering our options with regards to appropriate action, as we cannot allow our association's or our industry's reputation to be tarnished by corruption or malfeasance," says Munetsi.

Swissport is also an associate member of the Board of Airline Representatives of South Africa (BARSA).

"BARSA wants to make it clear that it is fully committed to a zero tolerance for crime and corruption and the compliance with the rule of law from its members, be they public or private sector organisations," says George Mothema, the recently appointed CEO of BARSA.

"We believe it is vitally important to work together to stamp out the wrongdoings of the past, and to move forward together, as a united industry committed to ethical business practices."