Busisiwe Mavuso | More crisis management for Eskom - and again it's too little, too late 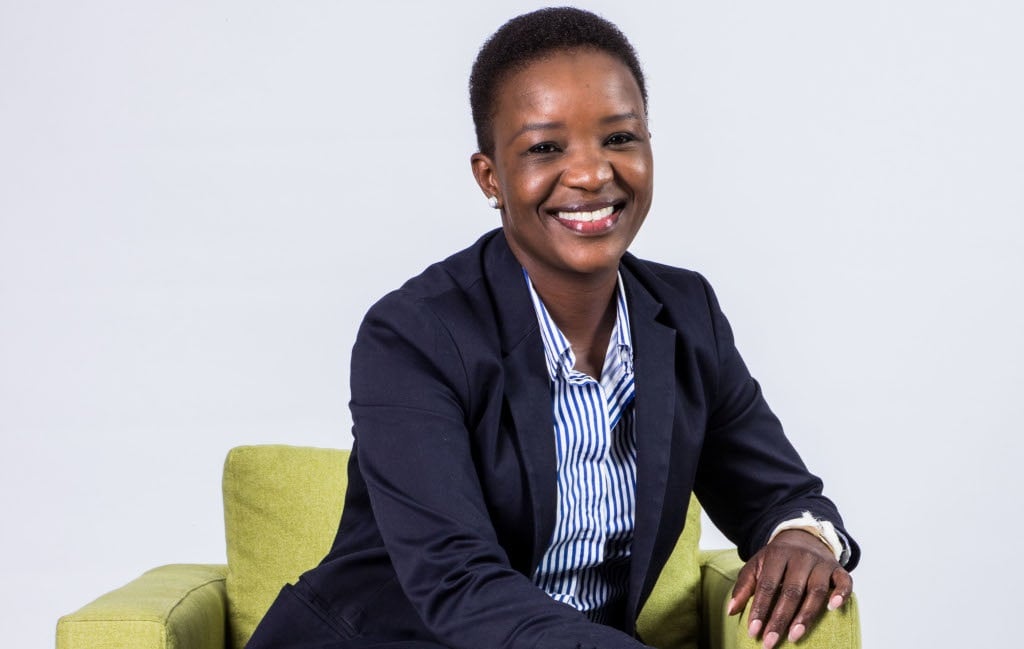 Government is again scrambling to find "emergency solutions" as we’re being hit by up to Stage 5 load shedding with more power cuts to come over the summer months (as predicted), having floundered in its attempts to resolve the crisis through the Renewable Energy Independent Power Producers Procurement Programme (REIPPPP).

To put it bluntly: time and again it has missed the opportunity to address the underlying causes of load shedding.

Had things run on schedule, the REIPPPP process would have ended load shedding. Between 2011 and 2015, the state procured 6 800MW through four bid windows. Had we continued on that path we could easily have had an extra 7 000MW on grid from renewable sources – Eskom estimates the current energy deficit at 4 000MW to 6 000MW.

Read this for free
Get 14 days free to read all our investigative and in-depth journalism. Thereafter you will be billed R75 per month. You can cancel anytime and if you cancel within 14 days you won't be billed.
Try FREE for 14 days
Already a subscriber? Sign in
Next on Business
OPINION | Secrecy on Public Procurement Bill betrays both process and people