EXPLAINER | Who sets interest rates and how do they affect me? 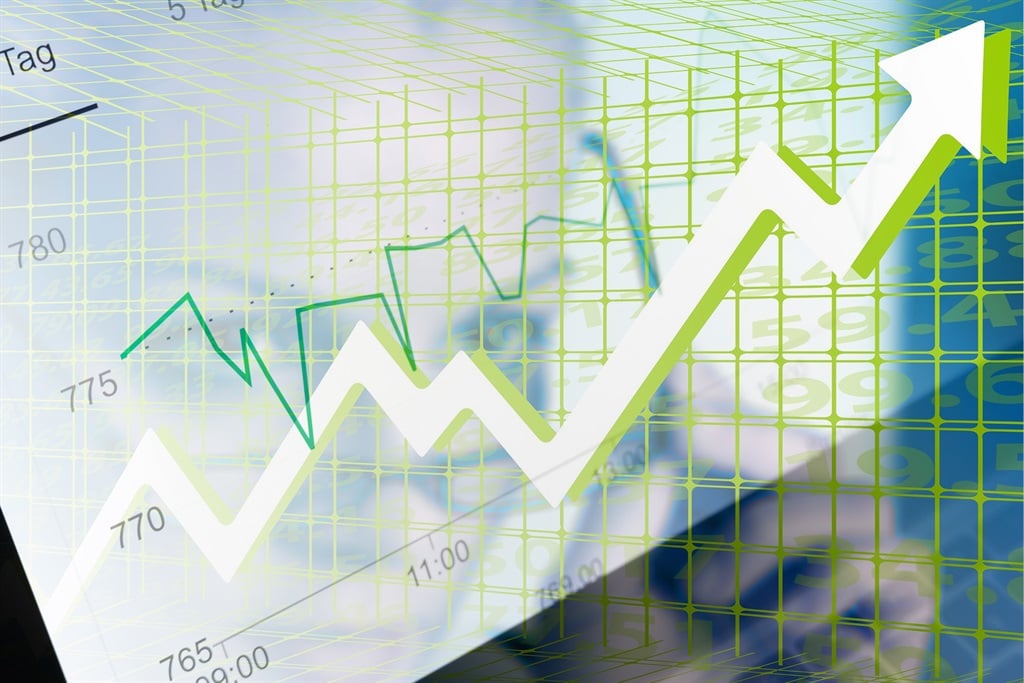 When the SARB increases or decreases its interest rates, you will hear or read about it in the news generally with a message about whether it will be more expensive or cheaper to borrow.

Soon after the announcement, if you have borrowed money at what is known as a variable interest rate, you will be notified by your bank or other credit provider, that the interest rate has changed.

If you have money saved, you will also be notified – perhaps a little later – that the interest rate you are earning has increased or decreased.

Why does the SARB set interest rates?

The SARB is responsible for controlling inflation through its monetary policy framework. It does this by setting an appropriate interest rate in order to keep inflation low and relatively steady.

They use this rate to set their own rates to lend to you or to pay you when you save, but you will not pay or be paid the repo rate on what you borrow or save. Banks have costs to cover and will therefore pay you less and charge you more than the repo rate when taking deposits or granting credit.

The SARB’s Monetary Policy Committee meets every two months (in January, March, May, July, September and November) to decide whether to increase, reduce or leave interest rates the same.

It currently has a target to keep inflation between three and six percent.

The committee, with input from the SARB’s economists will consider what is happening in the local and global economy and then determine where to set interest rates given the likely impact on inflation and the economy.

What interest rate do I pay or earn when I borrow or save?

Individual banks can set their own interest rates that they will charge you when you borrow or pay you when you save.

These interest rates will, however, be derived from the repo rate but will typically be higher to cover the banks’ costs, but not more than the rates set in regulations under the National Credit Act.

The prime interest rate is a term used to describe the predominant interest rate at which banks lend to you, the consumer. It is currently the repo rate plus 3.5%.

When you get offered a loan, such as a home loan, it may be at the prime rate, or higher. The lender will consider what the risk you, as a borrower pose, and set the rate accordingly. Banks still need to pay interest on money deposited at the bank even if borrowers do not pay the interest due on what they have been lent.

If, for example, you have a good track record of repaying credit, your income and expenses make it affordable for you to repay a loan and the value of the loan relative to property you are buying is not too high, you are likely to get a good interest rate closer to or at the prime rate.

You will also pay a higher rate if your credit is unsecured – for example, when you are granted a personal loan, overdraft or credit card.

There are however, maximum interest rates that banks and other credit providers are allowed to charge. Most of these are based on the repo rate.

If you borrow or save at a variable rate, it will go up or down whenever the repo rate moves up or down.

Remember, however, that banks fix interest rates at rates higher than the current prime rate based on their expectation of how interest rates are likely to move over the period for which your rate is fixed.

Similarly, if you are offered a fixed interest rate on an investment, it is likely to be set at an interest rate calculated by the bank based on how it expects the repo rate to move.

Do you have any control over interest rates?

Interest rates increase and decrease with the repo rate and you do not have control over that.

You should, however, consider how much interest rates may increase when you take out a loan and make sure you can afford any potential increases as a result of interest rates increases. Do not take a home loan, for example, with a repayment that you will struggle to afford at the current interest rate. Should the repo rate rise and your repayments with it, you may find the repayments unaffordable.

You should also ensure that you have a strong credit record and a good repayment history. If you ever get into any trouble repaying credit, rather negotiate with the credit provider than ignoring the problem.

This article was first published on SmartAboutMoney.co.za, an initiative by the Association for Savings and Investment South Africa (ASISA).

We live in a world where facts and fiction get blurred
In times of uncertainty you need journalism you can trust. For 14 free days, you can have access to a world of in-depth analyses, investigative journalism, top opinions and a range of features. Journalism strengthens democracy. Invest in the future today. Thereafter you will be billed R75 per month. You can cancel anytime and if you cancel within 14 days you won't be billed.
Subscribe to News24
Next on Business
Roelof Botha | The Reserve Bank's MPC is making a habit of overreaction