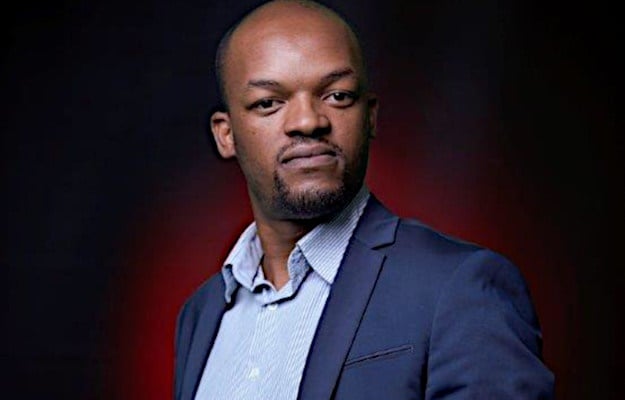 As Ramaphosa headed into December, the question of his custodianship of the economy should have been his greatest concern. As fate would have it however, the release of the parliamentary report into the Phala Phala saga became the new albatross for the president, writes Khaya Sithole.

Five years ago, President Cyril Ramaphosa’s greatest headache was how to convince the delegates heading to the ANC conference to back him for the party leadership contest. Since then, he has navigated choppy political waters – especially within his party – whilst also trying to manage the fragile state whose economic prospects were not helped by the arrival of the Covid-19 pandemic.

Whether he has succeeded in any of his big projects remains an elusive question. The state of the nation when measured through economic performance does not reflect a story of runaway success.

Read this for free
Get 14 days free to read all our investigative and in-depth journalism. Thereafter you will be billed R75 per month. You can cancel anytime and if you cancel within 14 days you won't be billed.
Try FREE for 14 days
Already a subscriber? Sign in
Next on Business
Solly Moeng | It's time to fix SA without the help of crooked politicians