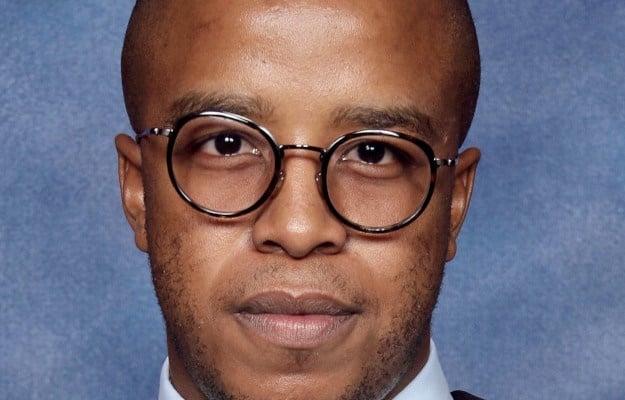 When the world sees major technological advances, officials tend to chase a norm so distant it doesn't really matter to the average commuter - for example, driverless cars, says Ofentse Mokwena.

Expect to be disrupted. That's how the post-2009 era felt. After the global recession, markets woke up to a new digital frontier surrounded by technology companies who had just gotten their algorithms right. Smartphones were becoming ubiquitous and consumer behaviour was leaning into the new digital age.