OPINION | A disgraced Deloitte must answer these 8 questions over Tongaat 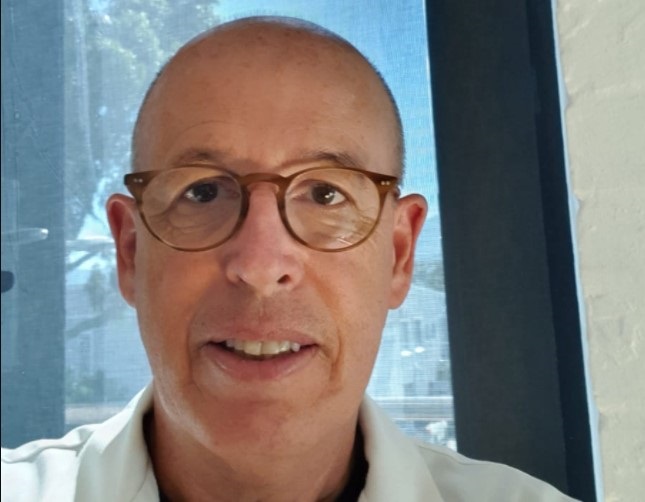 A former Deloitte partner has been charged with fraud following massive losses at Tongaat-Hulett. So far, the audit giant has not taken the high road, argues Simon Mantell.

The arrest last week of several ex-Tongaat Hulett executives together with Gavin Kruger, former Deloitte lead partner responsible for the Tongaat audit, on numerous criminal charges would have brought some consolation to investors and loyal employees hugely affected by the collapse of a once proud blue-chip company.

Whilst the arrests of these "suits" are not unexpected, it is the speed at which a hollowed-out Directorate for Priority Crime Investigation (DPCI) and National Prosecuting Authority (NPA) have proceeded, which is most encouraging.

What has been surprising in all of this is the statement by Deloitte reported in Fin24 that "Deloitte is currently not aware of any evidence that may indicate unethical or criminal conduct on the part of Mr Kruger."

It beggars belief that the current partnership of Deloitte South Africa, with thousands of years of collective auditing experience, can even consider such a response unless Deloitte has commissioned thorough internal and independent external investigations of their audit working papers and conduct which have resulted in findings providing incontrovertible evidence of compliance by Deloitte with all statutes, guidelines and professional conduct.

In the absence of any Deloitte-driven investigations, then the only plausible reason for Deloitte being unaware of any evidence of unethical or criminal conduct is that Deloitte has opted for a low road of deliberately avoiding any process which might potentially reveal malfeasance on its part.

The uncomfortable high road scenario would have required a swift public acknowledgement by Deloitte that the total business failure of a blue-chip company shortly after receiving a clean audit suggested an extremely high probability of audit failure.

Deloitte should have then drawn on the expertise of international Deloitte offices for the purposes of conducting an unhindered internal investigation, whilst simultaneously appointing an independent external service provider to conduct a separate investigation on it audit working papers and all other aspects of its work and conduct relating to the audit.

Transparency would have demanded the sharing of the objective and scope of the investigations together with the timeline for completion. Also, Deloitte should have committed that it would hold all its staff accountable in terms of the requirements of legislation, rules and guidelines including, but not limited to, the Prevention and Combatting of Corrupt Activities Act (PRECCA), the Auditing Profession Act (APA), International Standards on Auditing (ISA), Independent Regulatory Board for Auditors (IRBA)  guidelines and IRBA and the South African Institute of Chartered Accountants’ (SAICA)  Codes of Professional Conduct.

Key sections of applicable legislation, guidelines and the code of professional conduct explained below provide a menu of decisive action which Deloitte, in the event of malfeasance being established,  could have followed, had it elected to follow the high road.

The DPCI has issued reporting guidelines which respect to PRECCA which include the following:

The IRBA guideline for Reportable Irregularities

In summary, this guideline clearly explains that a reportable irregularity is an unlawful act or omission committed by any person responsible for the management of an entity which has caused or is likely to cause material financial loss to the entity or is fraudulent or which represents a material breach of any fiduciary duty.

The Code of Professional Conduct is clear and expands upon the five fundamentals of the profession: integrity; objectivity; professional competence and due care; confidentiality and professional behaviour.

It is extremely unlikely that any committed internal or external investigation of the Deloitte working papers and partner conduct would not have yielded significant evidence of professional misconduct and the failure to report reportable irregularities at best, and at worst, a finding that there was evidence of fraud or suspected fraud.

In the event of findings confirming evidence of professional misconduct and the failure to report reportable irregularities, then Deloitte would have been well placed to have:

In the event that the investigations had yielded evidence of fraud or a suspicion of fraud, then Deloitte would have been required to lodge an affidavit with the DPCI in terms of S 34(1) of PRECCA.

It is not apparent whether Deloitte has taken any active steps to ascertain whether it is complicit in the Tongaat tragedy and in the absence of information to the contrary, the negative inference is that it has purposefully failed to do so.

Many questions will no doubt be raised with respect to the conduct of Deloitte in the Tongaat audit. At this early stage, answers to the following questions will provide some clarity:

In the event that Deloitte believes that there is a reasonable suspicion of fraud and has not lodged an affidavit in terms of PRECCA S 34(1), then does Deloitte  believe that this failure is a contravention of S 34(2) by its South African partnership and if not, then why not?

It is a disgrace that thousands of students working towards qualifying as chartered accountants and those already qualified but still finding their commercial way should face an uncertain future with a cheapened professional designation because certain individuals within the older guard have sacrificed the integrity and competence originally associated with the CA(SA) designation at the altar of avarice.

Where applicable, criminal and professional accountability of these miscreants should not be negotiable.

Simon Mantell is a businessman and works in a biscuit factory in Cape Town. He did his articles with a large audit firm at the start of his career.  Views expressed are his own.

We live in a world where facts and fiction get blurred
In times of uncertainty you need journalism you can trust. For 14 free days, you can have access to a world of in-depth analyses, investigative journalism, top opinions and a range of features. Journalism strengthens democracy. Invest in the future today. Thereafter you will be billed R75 per month. You can cancel anytime and if you cancel within 14 days you won't be billed.
Subscribe to News24
Next on Fin24
Busisiwe Mavuso | Save the SOEs that matter, and close the ones that don't