OPINION | Desperate to be a CEO? Here’s the worst job in global energy - Eskom 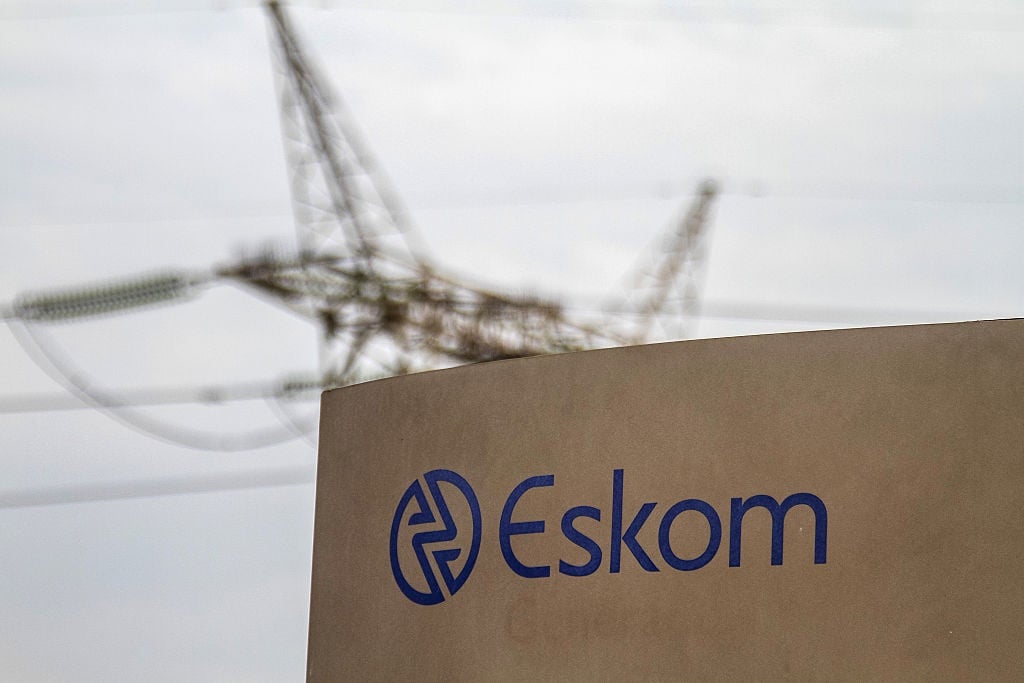 President Cyril Ramaphosa, said he would "applaud" whoever agrees to be Eskom CEO. That’s not a joke. Running the utility surely ranks as the worst job in the global energy industry, writes Javier Blas

The last year when the lights stayed on every day in South Africa was 2017.

But the continent’s most industrialized economy is now facing the worst blackouts ever, leaving most of its citizens without electricity for six-to-eight hours every day. There’s no end in sight. If anything, the country may lose power for as long as half a day during the southern hemisphere winter, from June to August.

The problem in South Africa has many idiosyncratic elements – and we’ll get to those in a moment — but offers a wider lesson to emerging nations. Electricity demand is fast increasing, and investment in generation facilities  — particularly wind and solar – and transmission grids isn’t keeping up.

From India to Brazil and from Nigeria to Bangladesh, power shortages are becoming more common. Unless governments get their act together, electricity failures will become a serious handicap to economic growth. For the first time in decades, the number of people without any access to electricity rose last year, reaching nearly 775 million.

In South Africa, households and small businesses have endured rolling blackouts every day so far this year. In 2022, they suffered a record 208 days of electricity shortages, up from 75 in 2021 and 54 in 2020. Not only are the blackouts more frequent, but they are also lasting much longer. Five years ago, the power shortage was typically about one gigawatt, requiring just one hour a day of so-called load shedding. By late 2022, the shortfall reached six gigawatts.

Eskom, South Africa’s state-owned utility monopoly, is again looking for a chief executive after André de Ruyter’s resignation in December. President Cyril Ramaphosa, who made a fortune in coal mining, said earlier this month he would "applaud" whoever agrees to take the job. That’s not a joke. Running the South African utility surely ranks as the worst job in the global energy industry.

An honest job ad for the role should read something like this:

Eskom seeks a new CEO
Reporting to the board, the successful candidate must end more than five years of blackouts in 12 to 18 months – or he/she will become a convenient scapegoat and public punching bag. You should be comfortable dealing with corrupt politicians, a decrepit park of power stations, a meager maintenance budget and a coal lobby determined to stop expansion into solar and wind power. Some finance experience is desirable as the company is running an unsustainable debt load of more than $20 billion. Salary is negotiable, but paid in a currency that, due to the electricity crisis, has fallen 40% against the US dollar in the last five years. Should you choose to apply, please send us your CV to: worstCEOjob@eskom.co.za

Second, the government needs to split the role of Eskom, which today is in charge of both electricity generation, and power transmission and distribution. The utility should concentrate in generation, maintaining its fleet of coal-fired stations, its sole nuclear plant, and diesel-fired stations. A new standalone entity could focus on transmission, investing in new high-voltage, long-distance grids for renewable projects.

Third, Ramaphosa needs to protect Eskom from the gangs who profit stealing coal and diesel, and sabotage the power plants – probably to cash in from maintenance contracts. The acute blackouts of December and January are due as much to sabotage as to breakdowns. The lack of police action is perplexing.

Finally, South Africa, where the coal mining lobby is deeply embedded in the government, needs to embrace renewable energy. Solar and wind could generate a quarter of the country’s power under the right circumstances.

Contrary to the view of some ministers, green energy is a big part of the solution. But embracing it doesn’t equal abandoning coal in the short- or even medium-term. South Africa still needs well-functioning and maintained coal-fired plants if it is going to end the rolling blackouts. And Ramaphosa should say that, too, even if Europe and the US aren’t pleased about it.