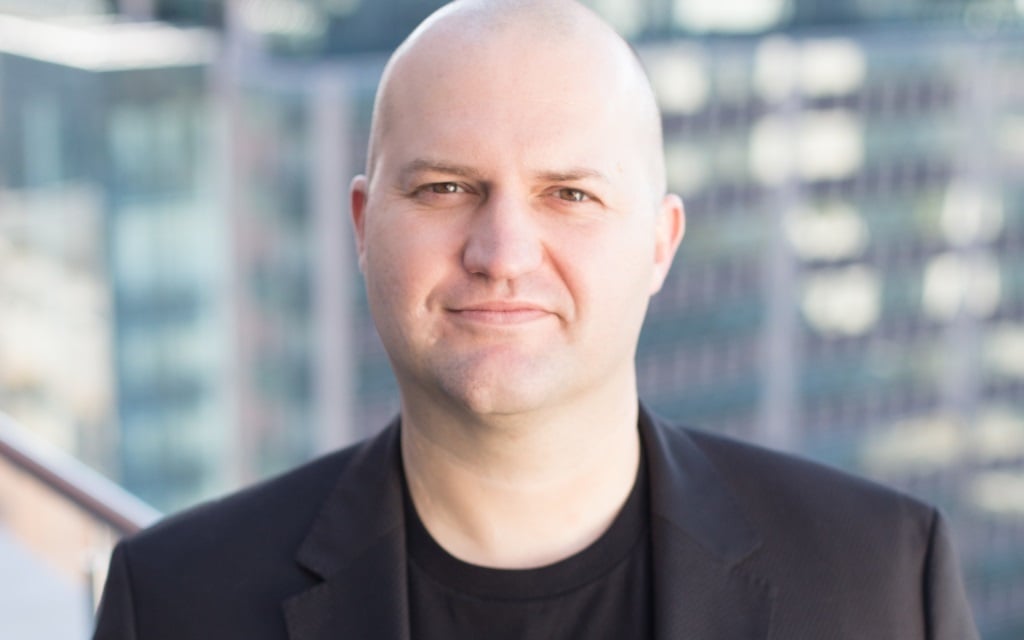 South Africa produces more startups than the rest of the continent. So why is it still attracting less funding than its peers - and why has it yet to produce that elusive unicorn? asks Llew Claasen.

South Africa has the most developed startup ecosystem in Africa that produces more new startups every year than its African peers. Unfortunately, over the course of the last decade, South Africa has increasingly attracted proportionately less funding for its startups than its peers Kenya and Nigeria.

Out of that group of African peers, South Africa is also the only country to have not yet produced a unicorn - a fast growing, young technology business with a valuation of more than $1 billion.

There is nothing inherently different about the entrepreneurs that South Africa produces compared to its African peers, so what is going on here?

I contend that the growth of the South African startup ecosystem is heavily constrained by South Africa’s exchange control regime. In particular, the regulations around so-called "loop structures" and international IP transfer are to blame.

In January 2021, the SA Reserve Bank (SARB) announced a lifting of the loop restriction, which had up until that point prevented South Africans from setting up an offshore holding company for their South African business.

This structure is particularly important in the context of startup investing because international startup investors often prefer to contract under legal regimes that they’re familiar with and where their investor protections are known.

The most common structure that we see is an investor-owned Delaware holding company that owns 100% of the in-country startup operating entity.

Unfortunately, the South African bureaucrats got this change to the regulations all wrong and could just as well have left the loop structure restrictions in place. The new regulations require (i) reporting the transactions to an authorised dealer (like your bank) (easy); (ii) annual progress reports (painful, but doable); and (iii) proof that the transaction was concluded on an arm's-length basis (painful and very costly).

Without getting into all of the detail, requirement (iii) necessitates that the offshore company buy out the local shareholders at a market-related value, creating a tax event for existing shareholders that is not linked to a true exit and a capital requirement from new investors that creates no value.

Additionally, there is a lingering risk, for which precedent exists, that if the startup is successful, SARB may in future tax profits in the offshore structure.

The IP transfer exchange control issue centres on the need for the startup’s intellectual property to be held in the aforementioned international structure created to ensure that international startup investors can contract in familiar jurisdictions with strong investor protections. When the time comes for the investors to sell the startup (or "exit"), then housing the IP in the offshore structure ensures that there is no risk that the IP cannot be transferred to the buyer.

In South Africa, although the regulations allow you to petition SARB to transfer IP internationally, it takes a long time for them to consider your request and in the vast majority of cases, SARB will not grant their permission. IP created by a startup in South Africa can almost never be transferred to an offshore entity, unless it’s in an arms-length transaction with an unrelated party. Transferring this IP anyway without SARB approval will put you in contravention of exchange control regulations, exposing you to fines and criminal sanctions and the risk that SARS will reallocate profit from the offshore structure back to South Africa and create a new tax bill plus penalties and interest for your trouble.

No serious, knowledgeable international startup investor is willing to bear the cost, the legal uncertainty and the administrative burden associated with South Africa’s exchange control regulations. I said earlier in the piece that there is nothing inherently different about the entrepreneurs that South Africa produces compared to its African peers.

Stated differently, there is nothing inherently better about South African entrepreneurs compared to our African peers either. If South Africa really wants to make a dent in the youth unemployment rate and attract its fair share of international startup investment, it cannot continue with exchange control regulations that make it an uncompetitive investment destination for startup investors.

Special thanks to my trusted legal counsel, Adrian Dommisse, for ensuring that I get the legal issues in this piece right.

* Llew Claasen is the managing partner of Newtown Partners, a venture capital firm founded by him and Vinny Lingham. The firm invests globally in early-stage, emerging technology and disruptive business model startups. Views expressed are his own.

We live in a world where facts and fiction get blurred
In times of uncertainty you need journalism you can trust. For only R75 per month, you have access to a world of in-depth analyses, investigative journalism, top opinions and a range of features. Journalism strengthens democracy. Invest in the future today.
Subscribe to News24
Next on Fin24
IN-DEPTH | The big money squeeze on South Africans: Why it's getting hard to survive