Ron Derby | MultiChoice has never been more vulnerable to a raider 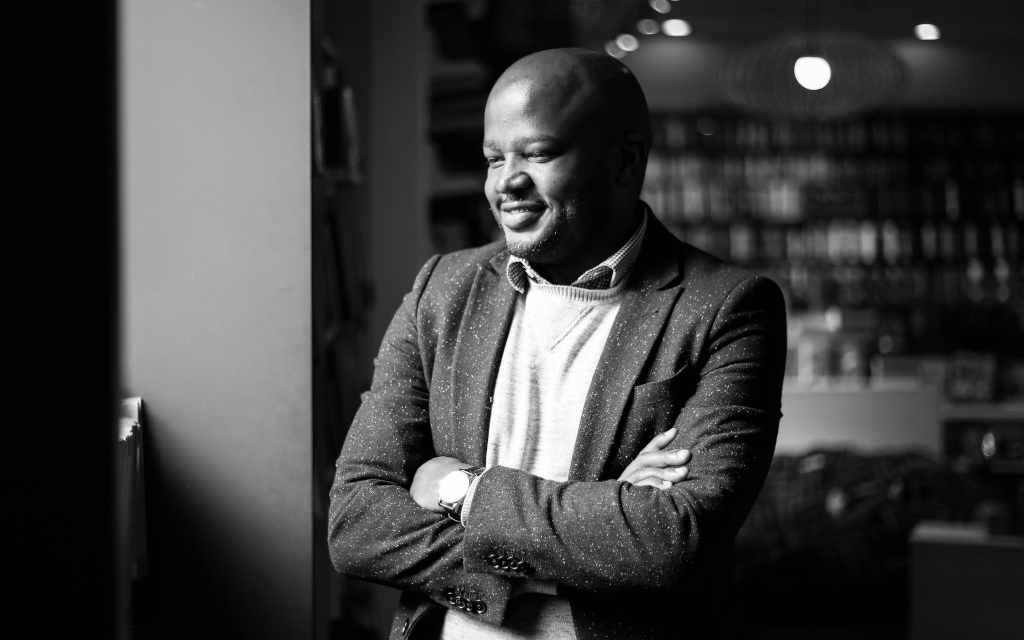 When Naspers cut all its ties with MultiChoice more than a year ago, it was the first time in its history that the pay-tv operator was left vulnerable to a takeover. The complex control structure of its one-time parent company was gone, leaving a bunch of institutional shareholders that are always willing to sell at the right price.

For the longest time, it seemed that the MultiChoice had a preeminent and dominant position, particularly in South Africa, that would never be challenged. Its closest competitor for advertising rands is public broadcaster, the SABC, which has continuously fallen over its own feet because of poor management and political meddling. Rival upstarts such as Top TV flickered for some time in the sun, but failed to make any dent in its dominance. Others, such as eTV owned by the Johnny Copelyn-led Hosken Consolidated Investments, have never been able to compete in acquiring what is the holy grail of pay-tv broadcasting - sports rights.

It was an assured place, especially as the South African state led by one-time communications minister, Faith Muthambi (remember her), purposefully in my book bungled the country’s digital migration. To what ends, we may one day come to better understand.

There’s more to this story
Subscribe to News24 and get access to our exclusive journalism and features today.
Subscribe
Already a subscriber? Sign in
Next on Fin24
Ofentse Mokwena | SA's hopes for high-speed rail must be an African journey