Thabi Leoka | Whatever the US wants to call it, its economy is ailing 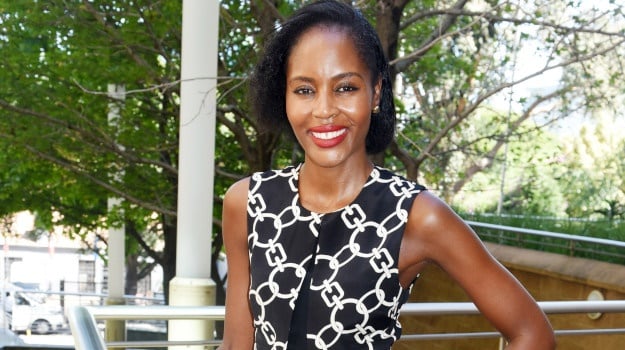 Much like the SA Reserve Bank, the Fed is fighting inflation and the risk of a persistent economic downturn. If it tightens rates too aggressively, it risks pushing the US deeper in recession. But, however the US wants to label it, its economy is ailing, writes Thabi Leoka.

The general definition of a recession is when an economy shrinks in two consecutive quarters. This is a widely understood textbook definition which became somewhat opaque when the US economy contracted again in the second quarter. Upon the release of the GDP data by the Bureau of Economic Analysis, consumer and business confidence indicators plummeted, US Treasuries responded negatively, the stock market was in bear territory and expectations of growth were downgraded.

While the rest of the world is not afforded the great fortune of this redefinition, a recession in the US is defined by the decline of numerous indicators tracked by the National Bureau of Economic Research, such as the labour market , the savings rate, consumption and activities in industry and since many of these indicators are still in the green, the NBER has rejected the notion that two conservative negative GDP quarters is the definition of a recession.

Read this for free
Get 14 days free to read all our investigative and in-depth journalism. Thereafter you will be billed R75 per month. You can cancel anytime and if you cancel within 14 days you won't be billed.
Subscribe
Already a subscriber? Sign in
Next on Business
Solly Moeng | Cosatu has an image problem, and it's losing relevance fast