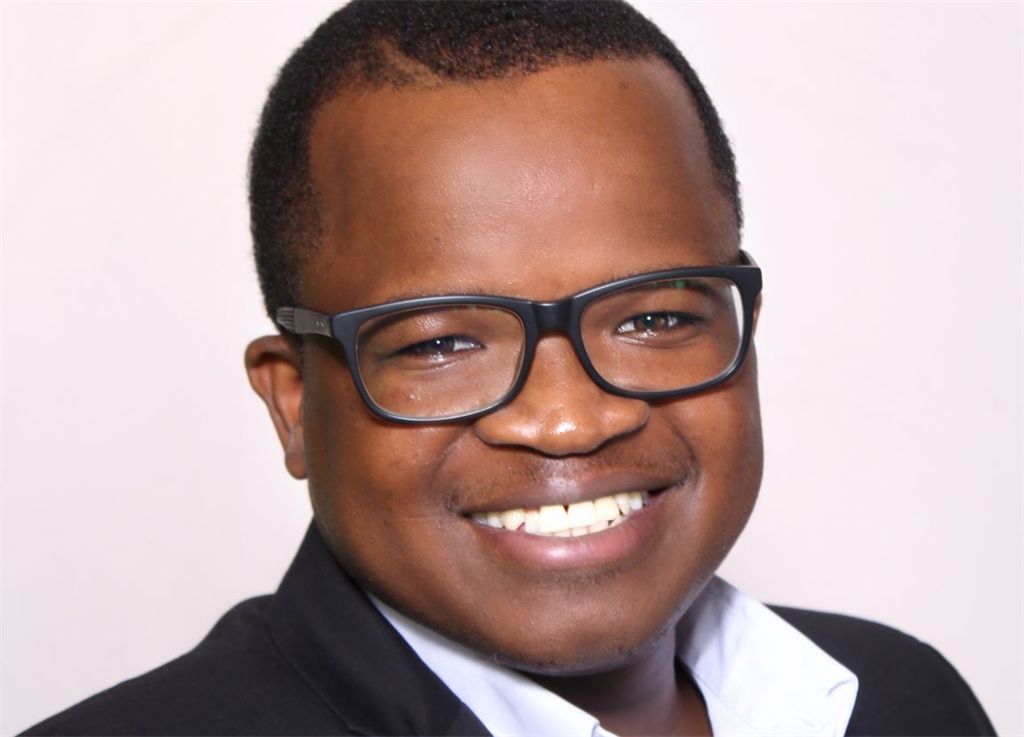 Some analysts, myself included, did not anticipate that the 2019/20 harvest and agricultural performance would be as robust as we have witnessed. This is clear from one of the essays I wrote in December 2019.

At the time, there was a high probability of drought in midsummer and the fresh outbreak of the foot-and-mouth disease in Limpopo which had reintroduced all the risks of export bans of animal products and meat. This was overwhelming evidence to convince one that we were perhaps heading towards another fairly bad season.

Some regions, which were supposed to have planted by December 2019 hadn’t progressed much because of dryness.

This depressing picture only changed from January 2020, when most regions of the country suddenly received good rainfall which enabled plantings. Thereafter, good growing conditions which led to the recent bumper harvests. This delay in plantings is evident through the maize harvest and producer deliveries, which was delayed by nearly a month this year because of the late start of the season on the back of dryness.

So, why am I bringing this up?

My intention is not to introduce doubt to the current favourable rainfall forecasts for the 2020/21 production season, but rather to reflect on the scars of the previous year.

While most regions received late rains and proceeded well, parts of the Eastern Cape did not get sufficient rains to improve dam levels.

This was muted until recently, with now increasing reports of a potential “day zero” in Port Elizabeth and surrounding areas.

While the average provincial dam level is 51% as of September 14, 2020 data; which is marginally higher than 2019, a closer look at various dams in the province is frightening.

The water levels are too low (see here).

In various conversations I had with farmers in the province yesterday, I learned that the critical areas, at least from an agricultural perspective, are around the Amathola mountain watershed and on the Keiskamma dam where water levels are very low; and of course, Port Elizabeth.

The aforementioned dam levels data corroborates this view. Also, I am told that Gamtoos farmers have very little water.

With this worrying picture, I am hoping that the forecast of La Niña rains could be a relief to the province (see here).

The recent indications from the South African Weather Service suggested that we could receive the first rains towards the end of this month, specifically the eastern and southern regions of South Africa. So, aside from the government interventions that are needed in the province; one looks up with a hope of rains to ease conditions to the Eastern Cape.

* Wandile Sihlobo is chief economist of the Agricultural Business Chamber of South Africa (Agbiz) and author of FINDING COMMON GROUND: Land, Equity and Agriculture. Views expressed are the author's own. This article was first published here.