Cape Town - Tarrystone, the Upper Constantia estate, formerly owned by Earl Spencer and where the late Princess Diana often visited, is back on the market, Seeff announced on Tuesday.

While the home has been beautifully renovated, the suite that Princess Diana stayed in as late as the January before her death has been preserved as it was.

No price is attached to the property and it is being offered on sale by tender.

Seeff's agents said sale by tender has proven very effective when the value of a property is difficult to determine.

The property is located just off Southern Cross Drive and comprises around two acres of land positioned with views over False Bay.

The home and cottages can be sold fully furnished with or without the art that alone is valued at about R10m. The finishes include imported Venetian chandeliers and there is even a 10-seater cinema/media room.

The vineyard currently produces about 300 bottles of private label Pinotage wine each year.

Constantia consistently ranks amongst the top suburbs in the country for wealthy buyers, according to property agents.

This year, about 154 sales worth almost R955m have already been concluded in the suburb. Since 2010, about nine top end trophy homes priced above R20m to just under R40m have sold in the suburb, according to Seeff. 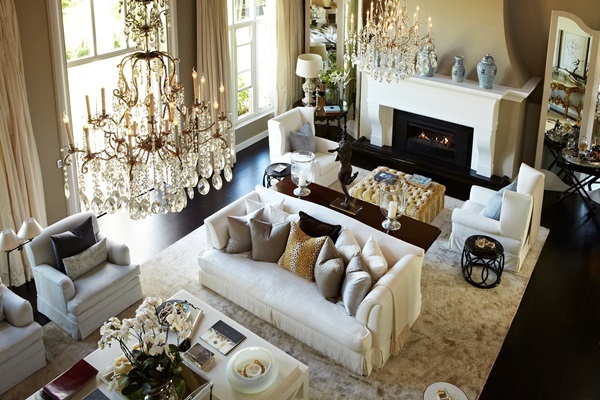 If you enjoyed reading this story, perhaps you would enjoy the following:

- SA makes it hard for foreign property investors - expert: READ NOW
- Cape creative companies move out of CBD: READ NOW
- What are the chances of us getting a second bond from the bank?: READ NOW
- The weirdest things left behind by tenants: READ NOW
- See all the pictures: VIEW NOW