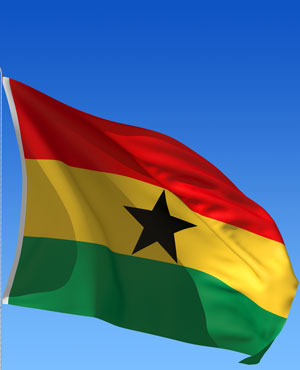 Ghanaian President Nana Akufo-Addo is optimistic that the recently announced return of Anglo Gold Ashanti to one of Ghana's most lucrative mining towns will bring about economic benefits for ordinary Ghanaians, he told delegates on the second day of the 2019 Mining Indaba in Cape Town.

The town of Obuasi in Ghana is said to be the site of the richest Anglo Gold Ashanti gold mine in the world, he said, but in spite of this, the town looks nothing like a town where a multinational company has invested hundreds of millions.

The Mining Indaba is an international gathering of the mining industry, investors, government and labour, which is set to take place from Monday to Thursday.

"After an absence of five years from the scene because of uncontrolled illegal mining, the company is back again. I had the pleasure of re-opening the mine two weeks ago under an agreement that balances, more fairly, the interest of the two sides," Akufo-Addo said to applause.

President Akufo-Addo was unapologetic about the negative impact certain mining companies have had on some African communities through displacement, environmental impact and investment deals that favoured companies at the expense of local communities.

We live in a world where facts and fiction get blurred
In times of uncertainty you need journalism you can trust. For 14 free days, you can have access to a world of in-depth analyses, investigative journalism, top opinions and a range of features. Journalism strengthens democracy. Invest in the future today. Thereafter you will be billed R75 per month. You can cancel anytime and if you cancel within 14 days you won't be billed.
Subscribe to News24
Related Links
Zim policy changes show it is open for business - mining minister
Shape up SOEs if you want more investment, mining bosses tell government
We need a stronger Eskom if we want to save mining, says Mantashe
Next on Business
Palladium still hasn't peaked